The NJ governor lounged in the sun and sand last weekend while residents were banned from state beaches and parks. 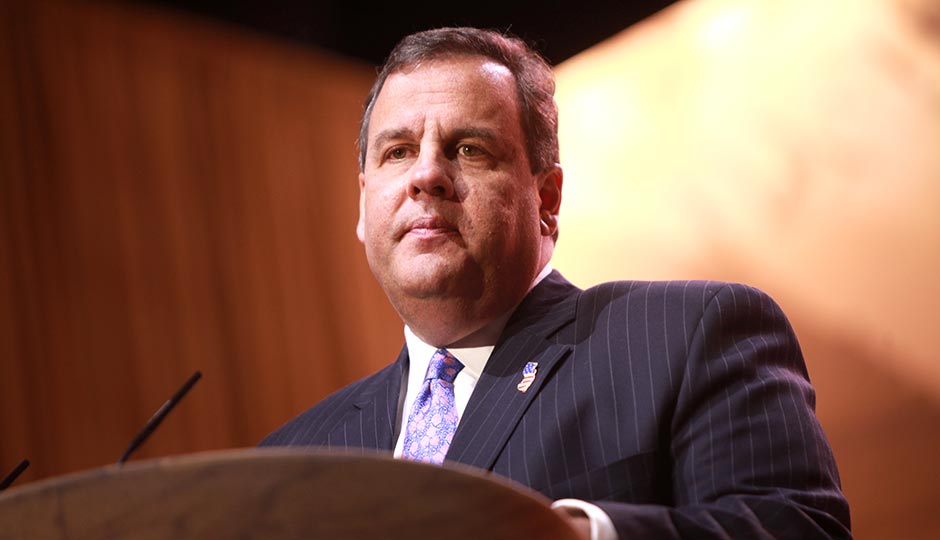 A New Jersey lawyer has waged an ethics complaint against Gov. Chris Christie over the “Beachgate” scandal.

ICYMI, Christie and his family lounged in the sun at Island Beach State Park this past weekend while the rest of New Jersey was kept off the beach – and all state beaches and parks – during the budget impasse that led to a state government shutdown.

The Jersey Journal reports that Hudson County Attorney Mario M. Blanch filed the complaint, which claims that Christie used his position to unethically obtain a “special benefit,” which is against the “Plain Language Guide to New Jersey’s Executive Branch Ethics Standards.”

“The governor and his family hold no special privileges over the residents and citizens of the state of New Jersey,” the complaint says, according to the Jersey Journal. “By using the park, ‘in direct contravention to the shutdown,’ [Christie] utilized his position as governor … to obtain benefits for himself and his family that members of the general public could not enjoy for themselves.”

Blanch reportedly noted that the beach ban proved costly for some, including the New Jersey Special Olympians, who had to cancel a 5K that was expected to raise about $40,000.

Christie has defended his beach time and claimed it was ethical because he didn’t request any state services. But he received plenty of backlash from New Jersey residents.

The shutdown began on July 1st and ended on July 3rd, when a budget agreement was reached. Relieved beachgoers stormed the sand and kicked back in the sun for the Fourth of July – but by that time, Christie had already become the center of a social media and meme war after a photojournalist used a plane to capture photos of him and his family sitting in the sun.

"The sea was angry that day, my friends … like an old man trying to send back soup in a deli" #beachgate #ChrisChristie pic.twitter.com/Y16PtzDDI9

"When you saw only one set of footprints, it was then that Chris Christie was on the beach" -Jesus pic.twitter.com/W8msjPGZ9g