Authorities discovered the explosives while serving a warrant at the home of a 70-year-old man Tuesday afternoon. 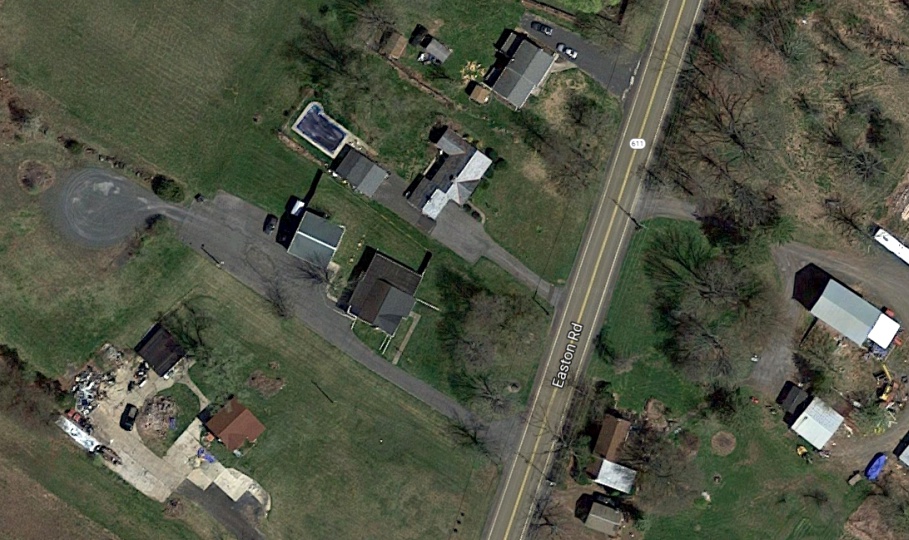 Officers with a warrant to search a Bucks County home found something unexpected at the Ottsville property Tuesday afternoon: chemical explosives and a reserve of firearms.

Pennsylvania State Police were serving a mental health warrant for a 70-year-old man living on the 8700 block of Easton Road in Nockamixon Township when they made the discovery.

The bomb squad arrived to the premises and safely detonated the explosives. Police closed Easton Road between Route 412 and Churchill Road during a series of about five controlled detonations, which wrapped up around 11:30 p.m.

Some neighbors were told to shelter in place, according to 6ABC.

“We live out here, we hunt, fish, a bunch of rednecks, you know, but no explosives, that’s pushing the limits, you know what I mean,” Mike Davis, a nearby resident, told the news organization.

Easton Road reopened this morning, as police remained at the house and continued to search for and remove chemicals.

Hazmat and bomb crews still at BuxCo home, where found cache of weapons and explosives. This am, the latest on what's going on. pic.twitter.com/3AhqJbpy9Y

The homeowner had been committed for a mental health evaluation. It’s not yet clear whether or not he will face charges.