Police said 23-year-old Lisa Joy Simon whacked the animal with a flag pole that had a nail attached to it. 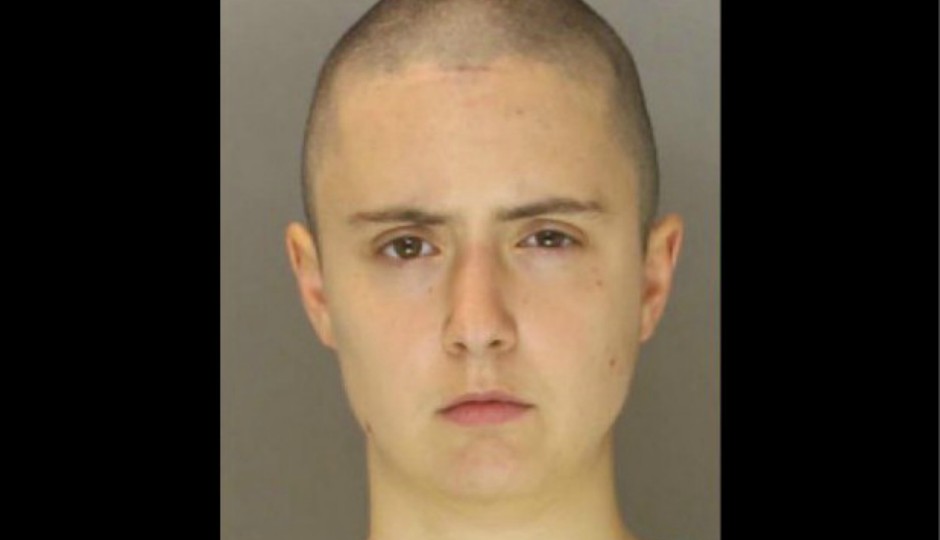 A woman from Philadelphia was arrested for allegedly attacking a state police horse during a protest in Harrisburg this past weekend.

State police say 23-year-old Lisa Joy Simon whacked a horse on its neck with a flag pole that had a half-inch nail attached to it. The incident allegedly happened around 11:30 a.m. on the 1200 block of Sixth Street, near the Pennsylvania State Capitol Complex.

A rally was being held by ACT for America, a lobbyist organization classified as an anti-Muslim hate group by the Southern Poverty Law Center. The organization’s rally was met with resistance from counter-protesters.

State police communications director Ryan Tarkowski said it’s unclear what side of the protest Simon was on, but that her intent to hurt the police horse “was clear.”

Simon has been charged with aggravated assault to police, taunting police animals and resisting arrest, among other offenses. She was taken to Dauphin County Prison in lieu of $100,000 bail.

Tarkowski said the horse was not hurt.