Our country’s best playground ballers should represent us at the 2020 Summer Olympics in Tokyo. 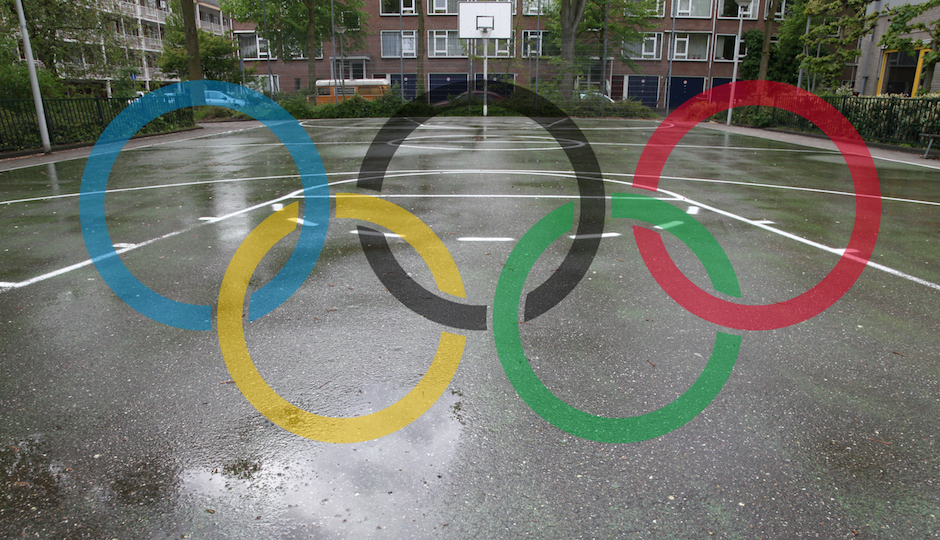 The International Olympic Committee announced on Friday that men’s and women’s three-on-three basketball has been added to the 2020 Summer games along with 14 other new events that will debut in Tokyo.

Tournaments for both men and women will consist of eight teams, each of which will presumably have to go through some sort of international qualifier to make it to Japan. It’s unclear if countries will be permitted to have multiple squads or just one.

Games last ten minutes and are played half-court with a 12-second shot clock. There’s no timeouts, no quarters and no halftime. The game was part of the Youth Olympic program in 2010 and 2014.

“Everybody has fun. The players, the audience, they have a really good time, they are surrounded by music, it’s in the open air,” Dusan Bulut, the International Basketball Federation (FIBA) 3×3 world number one-ranked player, said in a release. “It’s global, it’s urban, it’s a show.”

Having NBA stars play could be neat – imagine Kevin Durant, James Harden and Russell Westbrook back together or LeBron James and his old Miami Heat “Big 3” buddies – but what would really be fun is if we sent our country’s best playground ballers to represent Team USA.

Could you imagine? We just round up a group of old heads that have playing together for years on the courts of North Philly or New York’s Rucker Park and let them work their streetball magic. They’d give the fans all sorts of Globetrotter-esque highlight reel moments that are staples of the playground game but seldom seen in the NBA. It would be just like when the Mighty Ducks got the nod to play in the Junior Goodwill Games in D2: