It was seen strolling near a swing set outside Doylestown this morning. 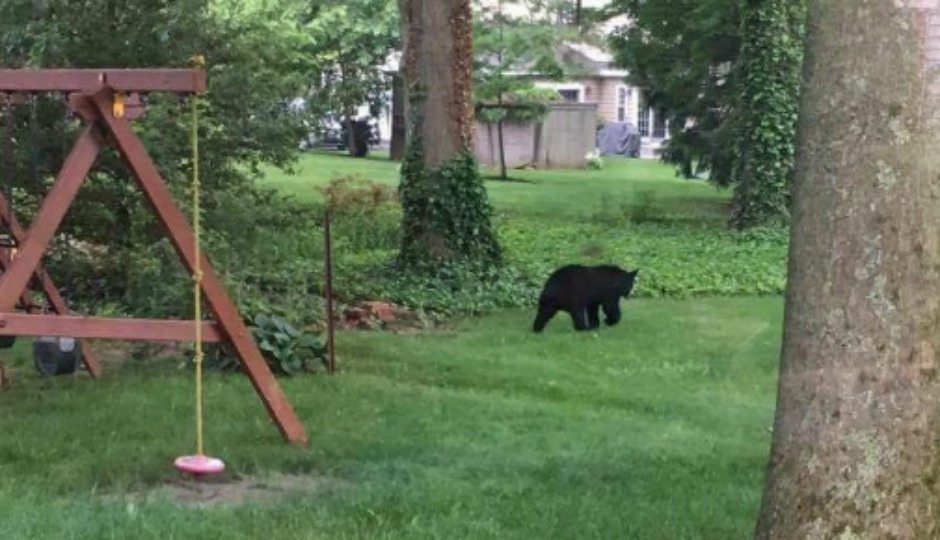 The Doylestown Borough’s Twitter page posted a photo of a small bear spotted this morning in a neighborhood called Old Orchard, near Route 202 and East Swamp Road. Officials are warning residents to use caution and keep pets inside.

The black bear population is on the rise in Pennsylvania – Game Commission officials estimate there are currently 20,000 of black bears in the state, up five-fold from the 1970s. So whether we spot them or not, they’re there – and there’s no need to panic. If you see a bear, stay away and report the sighting to the police.