A 60-foot Ferris wheel, a carousel and an array of games are coming to Blue Cross RiverRink Summerfest. 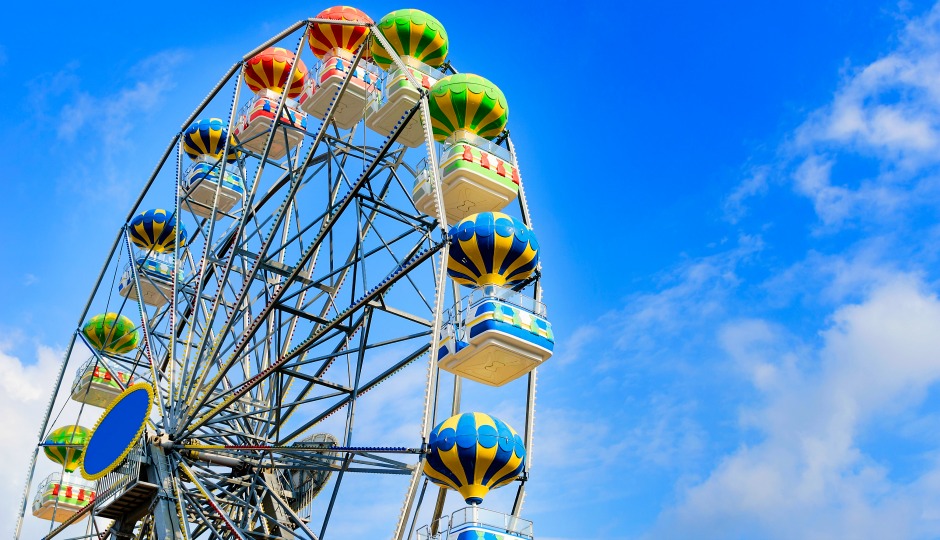 Philly will soon have a boardwalk in its backyard.

The Blue Cross RiverRink Summerfest at Penn’s Landing will transform into a mini amusement park next month, complete with a carousel, a 60-foot, 16-gondola Ferris wheel and an array of games.

Skelly’s Amusements, which is based in Williamstown, N.J., will provide and install the rides on June 18th – Father’s Day. A few weeks later, the company will replace the Ferris wheel with a swinging pirate’s boat called Pharaoh’s Fury, and a few weeks after that, the boat will be swapped out with the Typhoon, a giant spinner.

The Inquirer reports that the rides will require tickets, while the games (which include a duck-racing game, a high striker, basketball and break-a-plate) will be cash-to-play.

The rides and games will stick around through Labor Day, as will Summerfest’s roller skating rink and mini golf course, which opened for the summer last weekend.

Admission to Summerfest is free, while skating costs $3 (and skate rentals cost $10).