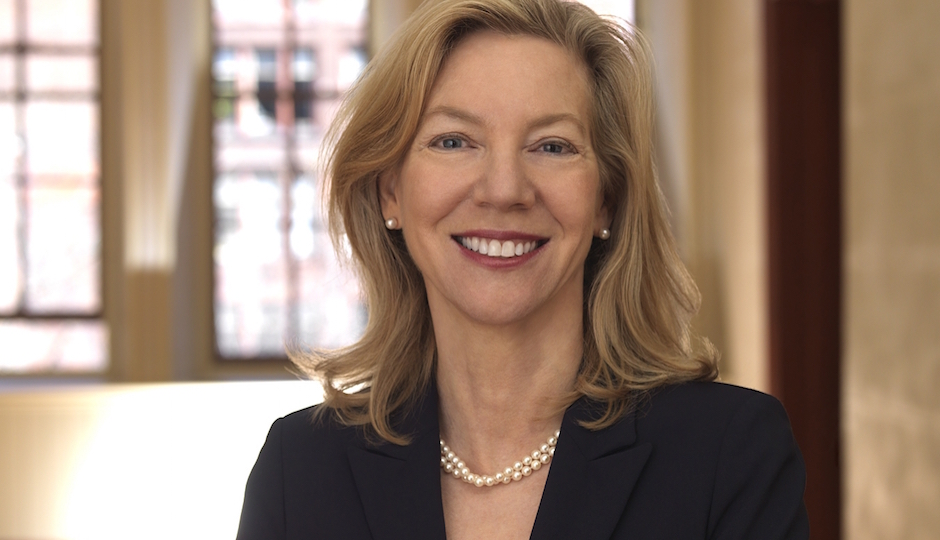 University of Pennsylvania president Amy Gutmann made more than $3.5 million in 2015.

According to Internal Revenue Service records filed by Penn (and obtained by the student-run Daily Pennsylvanian), Gutmann received $3,537,020 in 2015 – reflecting a 6 percent salary increase compared to 2014, when The Chronicle of Higher Education found Gutmann to be the fourth highest-paid university president in the country.

More than half the money Gutmann made in 2015 came from bonuses and other incentive compensation – her base salary was slightly more than $1.2 million that year.

Penn Board of Trustees Chair David Cohen (also the executive vice president of Comcast) told the DP in an email that Gutmann has “substantially met each and every one of her aggressive goals and has succeeded phenomenally.”

“Indeed, we believe Amy Gutmann is the best university president in the country, and her compensation should reflect that,” he added.

But for all her successes, Gutmann’s not even the highest-paid person at Penn. One other employee brought in more dough in 2015: Penn Health System chief operating officer for regional operations Tom Beeman, who made $4,822,512 in 2015.