There were 249 fatal overdoses reported in Montgomery County in 2016. 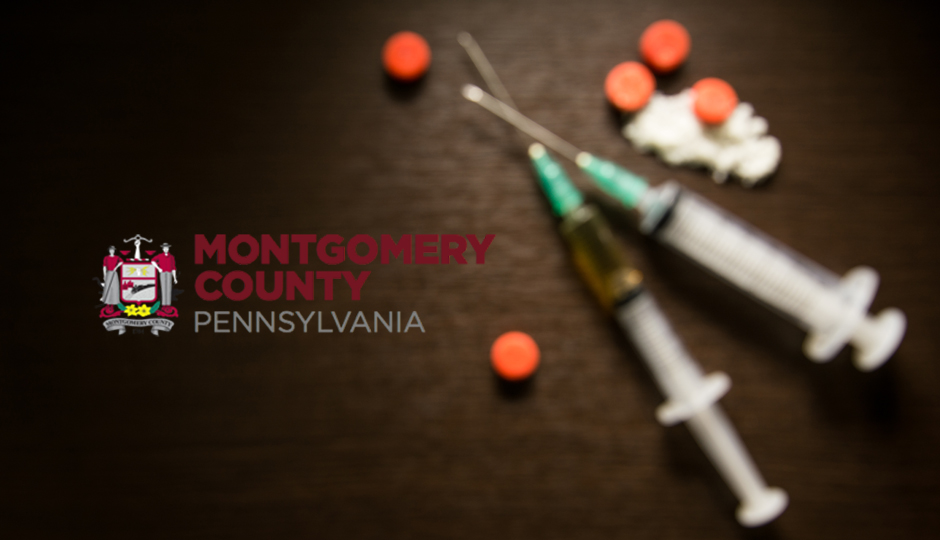 Montgomery County District Attorney Kevin Steele has released the findings of a comprehensive report authored by a 23-person grand jury tasked with investigating what he calls one of the most pressing public safety issues of our time: the opioid epidemic.

The report, made public on Wednesday, includes six recommendations – or “solutions [that] come from all sides of the political spectrum, because this issue knows no politics,” according to the DA’s office. The grand jury reviewed evidence and testimony pertaining to the epidemic over a 13-month period starting in April 2016.

“The grand jury heard testimony from one witness who characterized the opioid epidemic as the largest public health crisis since the AIDS epidemic,” Steele said. “It’s an epidemic that threatens the lives and safety of the entire Montgomery County community, and we must take swift and decisive action if we hope to slow the epidemic.”

The grand jury’s recommendations to the district attorney’s office were:

There were a total of 249 overdose deaths in Montgomery County last year. In closing the report, the grand jury wrote, “Only by doing all of these things, with strategies that cross political fault lines, will we have a chance at success. We have no other choice. We have to act. And we have to act now.”