The ex-prosecutor’s spokesman claims that Joe Khan's poll is bogus and you should put more stock in their two-week-old query. 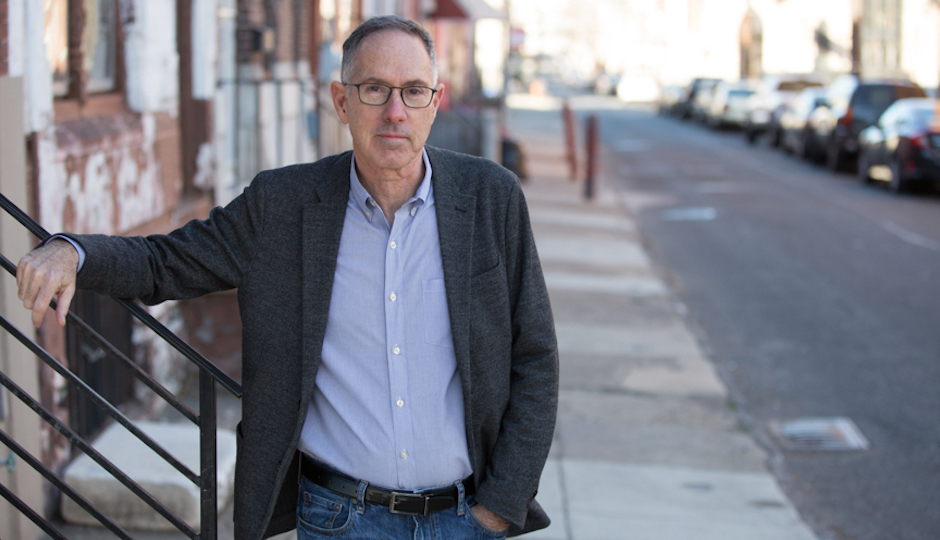 Photo courtesy of the Untermeyer campaign.

Philadelphia District Attorney candidate Michael Untermeyer has released his own polling data for the May 16th primary — albeit a survey where calls went out from April 30th to May 1st — and has called into question the validity of a poll conducted on behalf of his opponent Joe Khan.

Miller says that not only does a cursory Internet search for Municipoll yield “no significant history of work or even a functioning website,” but also there’s no way to determine whether Khan’s information was pulled from a representative sample of the electorate because the demographics of those queried were not included in his poll.

Additionally, Miller says that “Interactive Voice Response” polls like the one commissioned by Khan have large methodical challenges in that they may oversample individuals with higher incomes, who then have a higher response rate as a result. The campaign also questioned the haste of Municipoll, which completed all of its sampling on May 11th.

Untermeyer’s campaign pointed to a poll conducted at its own request by Public Policy Polling — a firm “with a national reputation that accurately called the 2015 mayoral campaign,” according to Miller — as a more credible gauge for the DA election. Information from 748 “likely voters” was collected after three candidates and two super PACs had the opportunity to air television ads.

Untermeyer leads the field in his poll with 16 percent of the vote. Khan is second at 13 percent and defense attorney Larry Krasner is third at 11 percent. “Undecided” remained the most popular choice with 33 percent.

Perhaps the most interesting piece of data to come out of Untermeyer’s survey is how well he’s doing with Philly’s senior citizens. Of the sample collected by Public Policy Polling, 21 percent of residents older than 65 support the 66-year-old real estate developer.

“Untermeyer’s two-week-old poll confirms everything we know about this election,” Khan campaign manager Brandon Cox said in response. “We were within 3 points of Untermeyer before our TV campaign began, and have since surged into a tie for 1st place with criminal defense lawyer Larry Krasner. We won’t allow Untermeyer’s false attacks to distract voters from the fact that Joe is the progressive in the race with the experience and values to reform the criminal justice system while keeping Philadelphia families safe.”

It’s worth noting that a lot has transpired since the poll commissioned by Untermeyer was completed. Additional endorsements have been made and more ads have reached prospective voters. The varying polls show just how unpredictable this primary will be, especially when considering the high number of those sampled remain undecided.