Not overnight, not on the weekend – a full year. And it'll go into effect during the Monday morning rush hour. 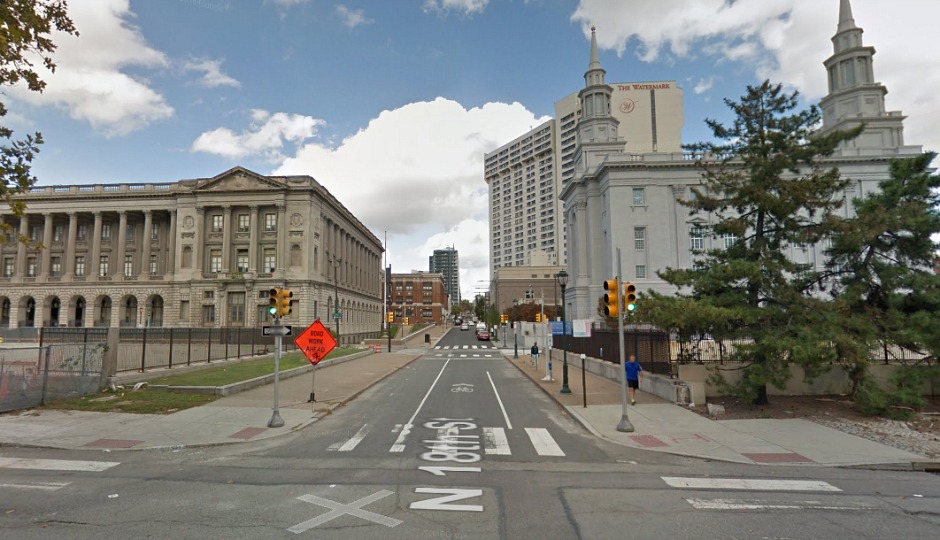 18th Street Bridge over I-676 via Google Maps

Here’s some bad news for your Friday: the 18th Street Bridge – the one that crosses over I-676 in Center City – is going to close. For an entire year. Not overnight, not on the weekend – a year.

PennDOT is working on a new 18th Street Bridge as part of the ongoing $64.8 million I-676 bridge repair project – you’ve probably noticed the extra construction (and resulting traffic) in the area throughout the past few moths.

The bridge will officially close to both cars and pedestrians at 9 a.m. on Monday (just as rush hour will begin). Traffic will be detoured east on Vine Street, north on 16th Street and west of Vine Street to get back to 18th Street.

Here’s a sliver of good news for those on foot: later this month, PennDOT will open a newly-built pedestrian bridge over the highway between 18th and 19th Street. In the meantime, foot traffic will be directed over the 19th Street bridge.

Five other bridges over I-676 remain under construction as part of the ongoing project, which is federally funded and expected to wrap up next year.