More than 600 residents have signed a petition raised by 5th Square, an urbanist political action committee. 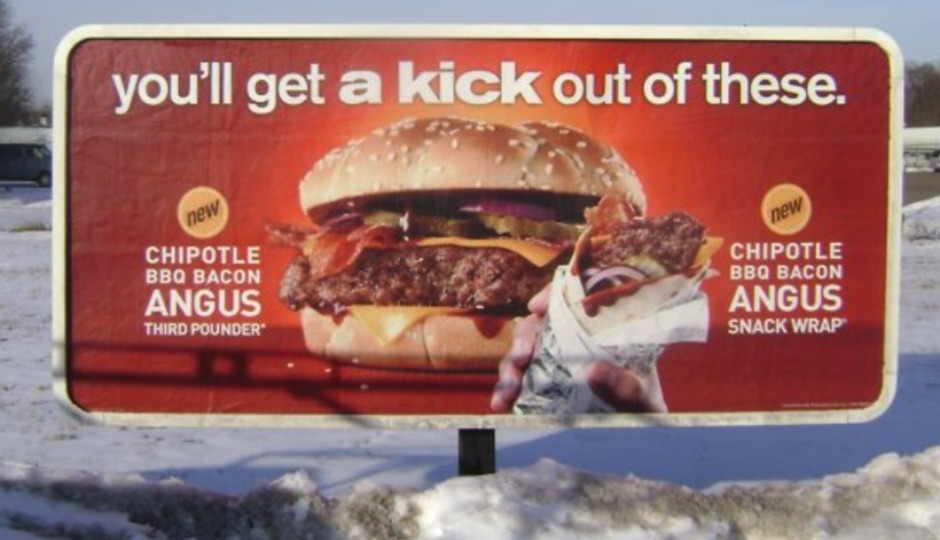 The Philadelphia Parking Authority wants to install 45 billboards in neighborhood parking lots – but community members and activists aren’t happy with the plans.

More than 600 people have publicly opposed the billboards through a petition introduced by 5th Square, an urbanist political action committee that aims to achieve “better transportation, land use and public space for the people,” according to its website.

PlanPhilly reports that the PPA earned $60,000 in 2017 through 14 billboards posted in four of its Center City garages. By adding at least 14 signs in six other neighborhoods (the first phase of its plan), the organization is reportedly expecting to bring in an additional $140,000 per year. Those neighborhoods are East Passyunk, Passyunk Square, Bella Vista, Old City, Washington Square West, Chinatown and Spring Garden/Fairmount.

But 5th Square took issue with where the money would go – reportedly the agency’s Off-Street Operations Department, which would help to maintain the parking lots.

“Worst of all, $0 of this billboard cash cow will go to the School District,” the PAC’s petition reads. “It’s all going into the PPA’s slush fund.”

Earlier this year, the Art Commission halted the rollout of the billboards, which are part of a 2015 agreement between the PPA and Bayberry Media company.

The PPA contends that it’s allowed to advertise on public property (thanks to a municipal sign ordinance passed a few years ago by City Council President Darrell Clarke). But 5th Square and petition-signers are frustrated that little detail has been provided regarding the proposed billboards.

One neighbor has appealed the Department of Licenses and Inspections permit that would permit the billboards.

Martin O’Rourke, a spokesman for the PPA, told PlanPhilly that “income generated from the signs goes towards the upkeep of the neighborhood lots, and that’s been happening for years. But ultimately it’s a decision the zoning board will make.”