Magerman lost his millions-a-year job with Mercer's company after he criticized Mercer's support of Donald Trump. 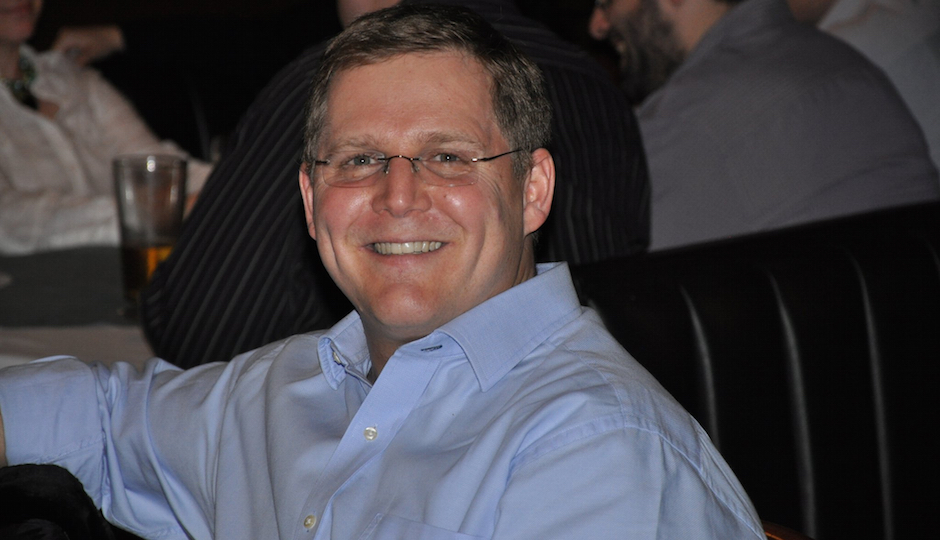 Much has been written about Robert Mercer, the secretive New York hedge fund billionaire who has thrown lots of money at right-wing news outlet Breitbart as well as Donald Trump, and who was behind Steve Bannon and Kellyanne Conway getting such prominent roles in the White House. Well, now a prominent Main Line resident is taking him to court.

Controversial Lower Merion philanthropist and hedge fund heavy David Magerman — yes, the same David Magerman who bankrolled Citron & Rose and memorably tore down a stately Merion Station mansion to build his own $8 million home — has filed a federal lawsuit against Mercer, accusing him of making racist statements and of firing Magerman for publicly coming out against Mercer’s support of and involvement with the Trump administration.

Magerman, who is 48, worked for Mercer’s New York-based investment management company Renaissance Technologies for most of the last two decades, designing stock-market-slaying algorithms that Magerman says enabled Renaissance and Mercer to earn billions of dollars. And Mercer paid Magerman handsomely, with annual compensation and bonuses in the millions of dollars.

One January 16th, about two weeks after the Wall Street Journal ran a feature about the influence that Mercer and his daughter Rebekah were exerting inside the White House, Magerman called Mercer to express some concerns about the friends that Mercer was keeping.

According to allegations contained in Magerman’s lawsuit, Mercer made several racist comments during the call. This is how Magerman sums up Mercer’s alleged comments in the suit:

e) White people have no racial animus toward African Americans anymore, and if there is any, it is not something that the government should be concerned with

Magerman’s suit says he went to Renaissance executive Peter Brown about the troublesome phone conversation and that Brown said he couldn’t believe that Mercer would say such things. Magerman says he agreed to have another conversation with Mercer.

“I hear you’re going around saying I’m a white supremacist,” Magerman says Mercer told him when the two had a followup phone call on February 5th. During that call, Magerman alleges that Mercer cited research showing that the Civil Rights Act hurt African Americans.

According to the suit, Magerman was “alarmed” by Mercer’s stance and was also concerned that Renaissance has no African Americans in high-ranking jobs. He wanted to speak out against Mercer but realized that his employment agreement barred him from criticizing Renaissance and its people in public, so he sent an email to Renaissance’s general counsel, chief compliance officer, and HR director, asking for direction on how to proceed.

“I have great respect for Bob Mercer as a manager and as a brilliant scientific thinker, and I have no plans to defame him or Rebekah frivolously or with malice,” wrote Magerman. (That email has been filed as an exhibit in Magerman’s case.) “Nonetheless, the Mercers’ public and blatant support for the Trump candidacy, presidency and agenda has cast a taint on all Renaissance employees, including myself. To disallow employees to politely and honestly, but publicly, respond to this taint, and to prevent us from disavowing it in as public a forum as he has been allowed to promote it, is frankly unfair and untenable.”

Magerman contends that he never received a written response to that email but that the chief compliance officer told him in the course of a phone call that the things that Magerman wanted to say were permissible under Renaissance’s policies. Then Magerman gave an interview about Mercer to Wall Street Journal writer Gregory Zuckerman, which became this February 23rd story in the newspaper.

One day after the story came out, Magerman was suspended without pay. Magerman says that he and the company tried to work out a resolution that would allow him to continue working at Renaissance but that those efforts went nowhere. That was in March.

On April 20th, Magerman went to a charity poker event at New York’s St. Regis Hotel (hedge fund types love playing poker), where Mercer and his daughter were also in attendance. Things got a bit out of hand, with Mercer’s daughter reportedly calling Magerman “pond scum.” A little over a week later, Magerman’s suspension became permanent: He was fired.

We attempted to reach Mercer at Renaissance, but an employee refused to forward the call to his office.