Doug Overton on Exposure Arrest: “It Appears I Wasn’t as Discreet as I Thought”

The Dobbins Tech grad and Big 5 Hall of Famer denies exposing himself on Montco trail, apologizes for causing “confusion.” 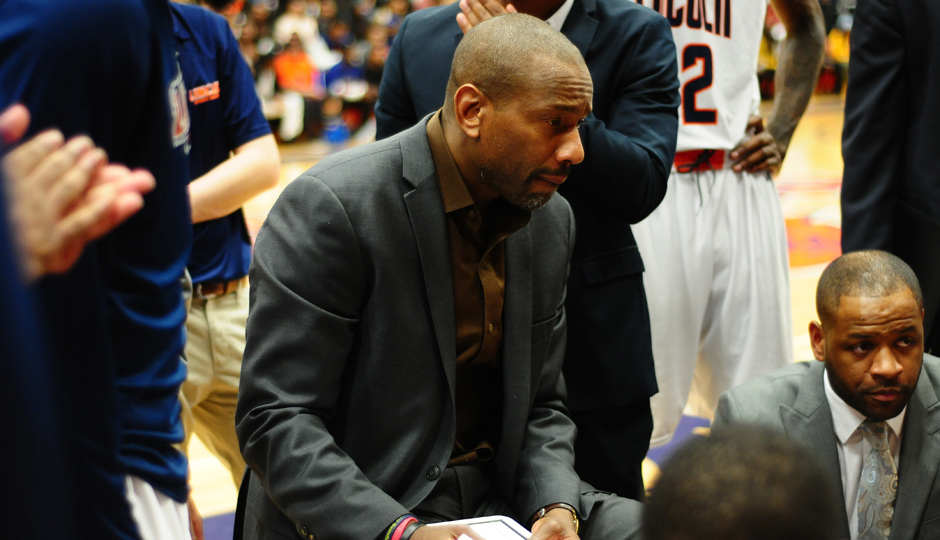 Former 76er and La Salle basketball star Doug Overton has broken his silence over his arrest last weekend for indecent exposure to claim that he was simply relieving himself in the woods and this is all just one big misunderstanding.

Overton, a Big 5 Hall of Famer and the current men’s basketball coach at nearby Lincoln University, said in a statement that he was walking the Cynwyd Heritage Trail in Montgomery County on Sunday — which he typically does three or four times per week – when nature called.

“As I sometimes do, I stopped to pick up a cup of tea on my way to the trail,” Overton said in his statement. “Of course, during the walk I felt the need to relieve myself. With the nearest bathroom nearly a mile away, I stepped off the trail and into a wooded area to take care of business in what I thought was a discreet manner.”

Overton asserts that he pulled up his sweat pants after taking his ill-advised leak and returned to the trail to continue walking his dog, and that that’s “the only thing that happened.”

“Unfortunately, it appears I wasn’t as discreet as I thought, and some misinterpreted what they saw,” Overton said. “I sincerely apologize for my lapse of judgment and the confusion it caused.”

Overton was arrested after a married couple alleged that he strolled down the trail with his penis fully exposed while appearing “content with the situation.” Overton is scheduled to appear before Judge Karen Zucker, a Magisterial District Justice for Lower Merion, on May 23rd.