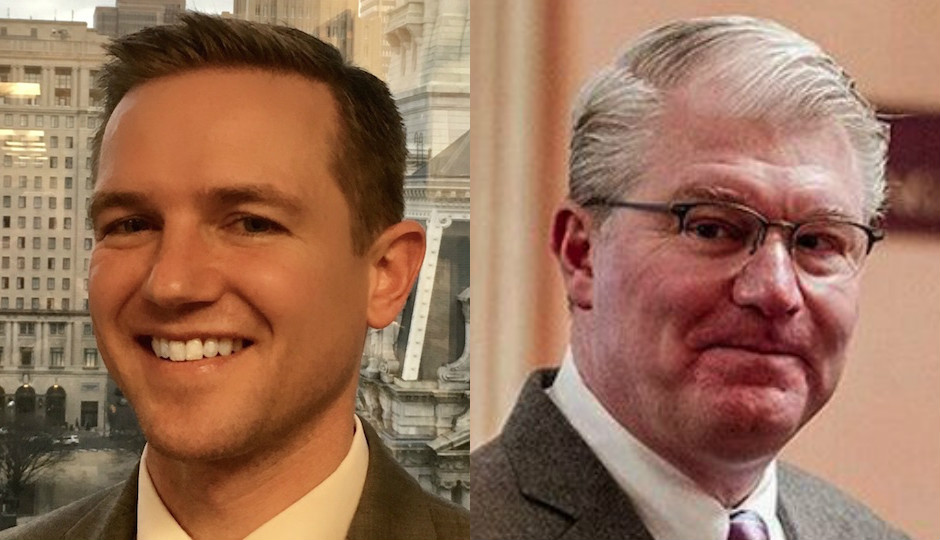 Building a Better Pennsylvania, a super PAC tied to labor boss John “Johnny Doc” Dougherty, is spending more than $120,000 on TV ads throughout the next week supporting Democratic District Attorney candidate Jack O’Neill, according to two sources familiar with the ad buy.

The advertisements will air from May 2nd to May 8th. FOX 29 confirmed the purchase for the network.

Dougherty, who has been tending to a family medical issue in recent weeks, did not immediately respond to a request for comment. O’Neill declined to comment, saying of the committee, “I don’t know who they are.”

Building a Better Pennsylvania is a super PAC that has played a major role in recent city elections: Partly funded in the past by Dougherty’s International Brotherhood of Electrical Workers Local 98, it helped usher Mayor Jim Kenney to victory in the 2015 election. In the 2014 Congressional primary, the committee threw its weight behind now-U.S. Rep. Brendan Boyle.

District Attorney candidates Michael Untermeyer and Joe Khan have been airing TV ads as well. Another independent group tied to billionaire George Soros, meanwhile, is funding pro-Larry Krasner advertisements. These types of organizations can spend unlimited amounts of money in elections as long as they don’t coordinate with candidates.

The primary election is May 16th. You can learn more about O’Neill by reading our extended Q&A with him here.

Sophia Pizzi contributed to this report.