The reputed Philly mob boss was the groom's best man, but he had to ditch the reception to avoid contact with his co-defendant. 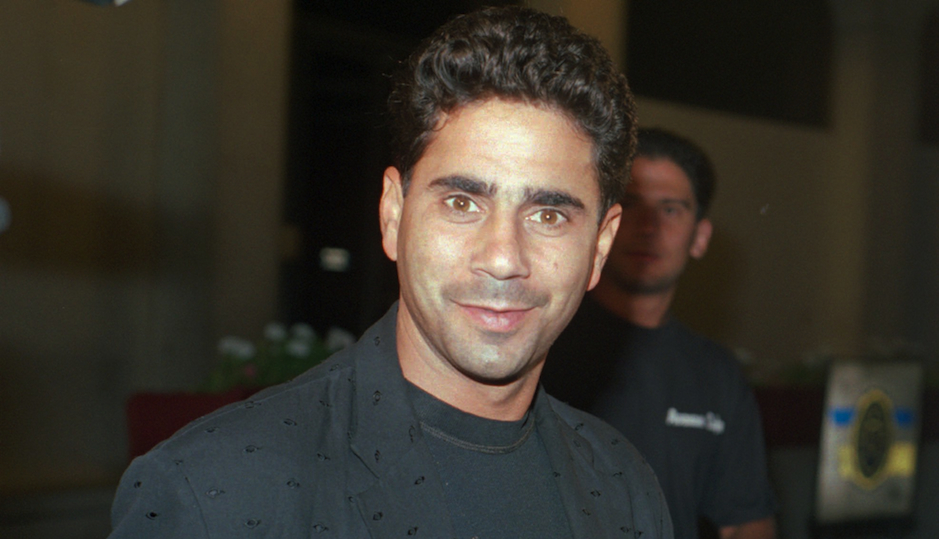 If you thought that working out the seating for a typical wedding was stressful enough, how about accommodating two friends on the guest list who are currently barred from contacting one another after being charged in a federal racketeering case?

Thankfully for reputed Philly mob boss Joey Merlino and one lucky Florida couple, a federal court judge in New York stepped in to appease all parties and solve this conundrum late last week.

The New York Daily News reports that Merlino was permitted to attend the nuptials of Michael Caudo and his new wife in Boca Raton this past Sunday so long as he agreed to skip the reception. That’s because Merlino’s buddy and co-defendant, Anthony Cirillo, had dibs on the post-wedding festivities even though Skinny Joey was serving as Caudo’s best man.

What, no toast and speech?

“Defendant Merlino shall attend only the wedding ceremony on (Sunday) and not the reception,” Manhattan Federal Court Judge Richard Sullivan wrote in his ruling last Thursday. “Defendants Merlino and Cirillo shall not speak to each other or otherwise communicate with each other.”

Both Merlino and Cirillo were charged in August 2016 for allegedly conspiring with members of the Genovese, Gambino, Lucchese, and Bonnano crime families in Florida. Merlino – currently awaiting trial after posting $5 million bond following last summer’s mob takedown – also needed permission from Judge Sullivan to attend Saturday’s rehearsal dinner at the swanky Boca Raton Resort & Club because it was past his court-imposed curfew. He’s typically confined to his home between the hours of 7 p.m. and 7 a.m.

The Daily News said that Merlino’s attorney, the Atlantic City-based Ed Jacobs Jr., was the brains behind the compromise, writing to Judge Sullivan on his client’s behalf. But in typical fashion, Jacobs told Philly Mag that he “doesn’t know a blessed thing about it.” Yeah, sure.