City & State PA found a pattern of accusations against the Philly DA candidate. 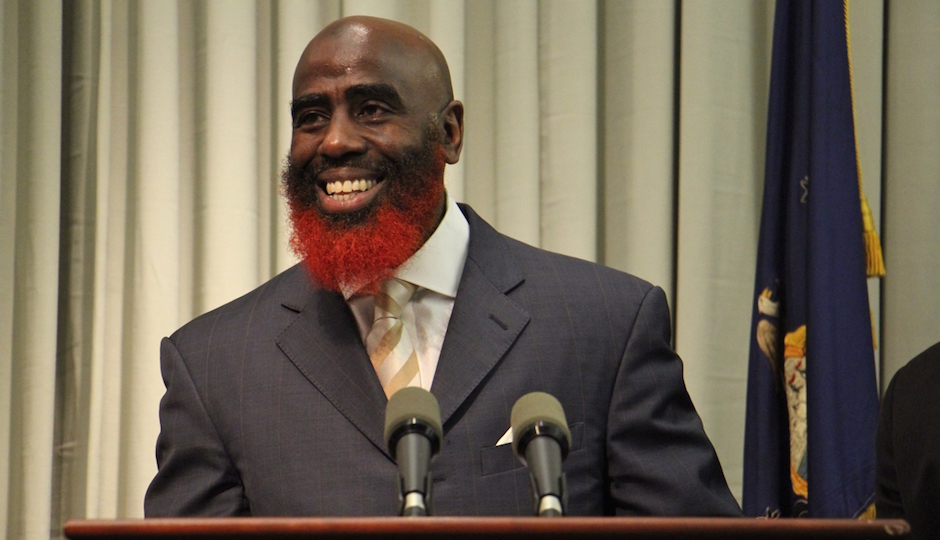 An in-depth City and State PA investigation into several legal cases handled by district attorney candidate Tariq El-Shabazz during his time as a private defense attorney has uncovered a string of clients who claim that he mishandled their cases – and, in one case, two federal judges who ruled that El-Shabazz’s conduct contributed to a man’s conviction.

Reporter Ryan Briggs followed the case of 43-year-old Anthony Brown, who claims that he was wrongfully convicted of a 1998 murder because El-Shabazz failed to analyze his alibi. In 2009, federal judge Arnold C. Rapoport reportedly picked up on Brown’s attempt to petition El-Shabazz’s handling of the case. Briggs reports:

“[Rapoport] found in Brown’s favor, adding that El-Shabazz had also failed to instruct jurors about conflicting eyewitness descriptions of the shooter. As the petition made its way through federal appeals, District Court Judge Louis Pollak agreed that the lawyer’s conduct had contributed to Brown’s conviction.”

According to City&State PA, records show that El-Shabazz missed multiple court dates – and judges reportedly removed the defense attorney from multiple cases. It’s an alarming report on the former first assistant district attorney, who was already making headlines for some financial issues.

El-Shabazz could not be reached by Philly Mag for comment on the story.

Read more on El-Shabazz and Brown’s case at City&State PA.

Update: The El-Shabazz campaign released a response to the City & State report on Thursday afternoon: