Officials said 25-year-old Emmanuel Folly turned himself in following an investigation by the Special Victims Unit. 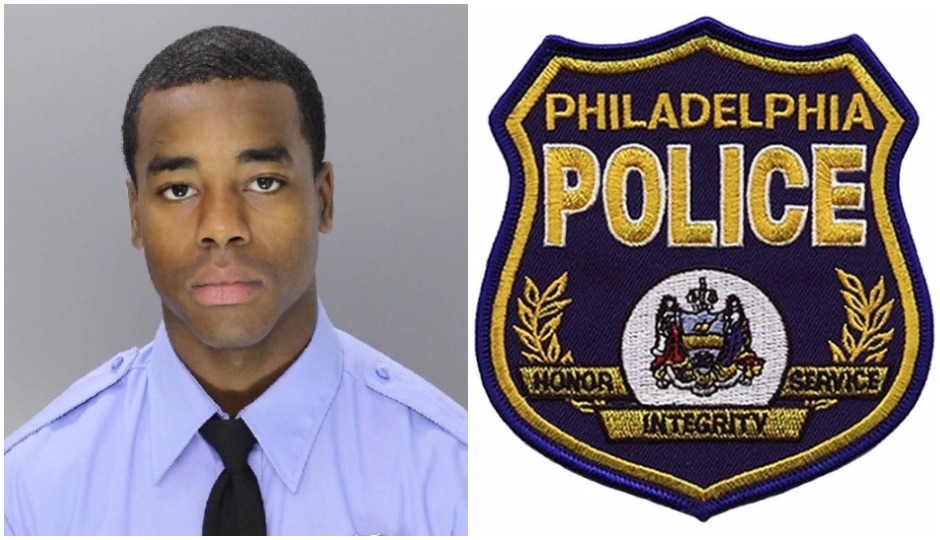 The unit launched an investigation into people viewing, downloading and/or sharing child pornography in March of 2016. Police said that in November, officials raided the North Philadelphia home where Folly resided with his parents after investigators found that an IP address registered to the property had downloaded child pornography.

Officials turned several devices over to the FBI for forensic analysis and discovered that Folly owned a laptop that had downloaded child pornography, according to police.

Police Commissioner Richard Ross has suspended Folly for 30 days with the intent to dismiss. The investigation is ongoing.