Bill Prompted by Gayborhood Racism Complaints Passes Out of Committee

Derek Green's proposed ordinance would give PCHR the power to “issue cease operations orders” to businesses found to engage in a pattern of discrimination. 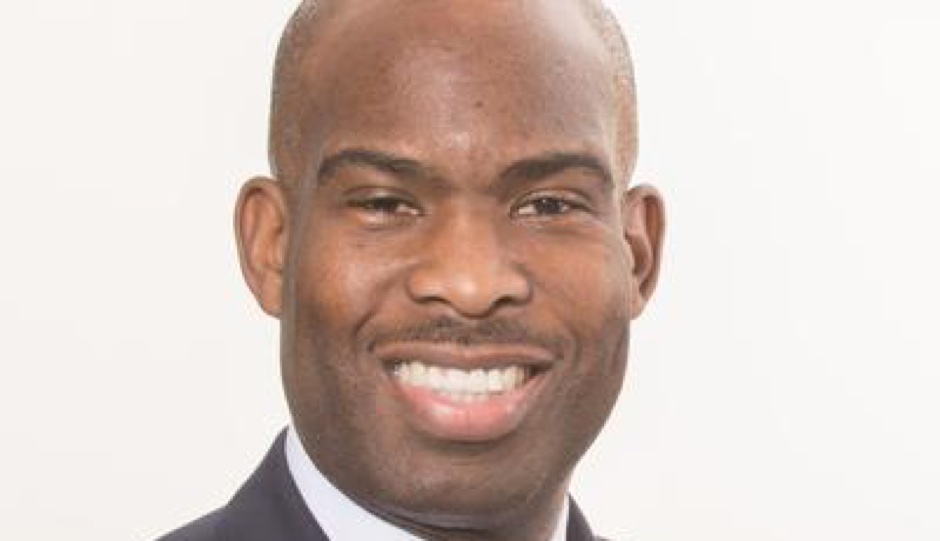 On Monday, an anti-discrimination bill introduced by Councilman Derek Green that would strengthen penalties against Philadelphia businesses that discriminate against their employees, tenants, or customers passed unanimously out of Council’s Health and Human Services committee.

In a public statement, Green said that he was prompted to introduce the bill by “public outcry about discrimination in Philadelphia’s Gayborhood and release of a video showing a business owner employing racial slurs.”

“This ordinance gives the City another tool to protect the people of the LGBTQ community and other marginalized groups from these bigoted practices, and to take action against businesses that engage in them,” he said. “We have a history of being welcoming to all, and a responsibility to protect everybody’s rights.”

The bill, which was introduced in November 2016, would further empower the Philadelphia Commission on Human Relations (PCHR) to “issue cease operations orders against businesses that have been found to have engaged in repeated or severe violations of the existing Fair Practices Ordnance, which prevents discrimination, including against those who use their public accommodation, in their employ, or who rent from them.”

Check out some of the testimony from a related hearing on Monday via the Office of LGBT Affair’s Facebook Live: