Mouthful launched on Thursday, and it's definitely worth a listen. 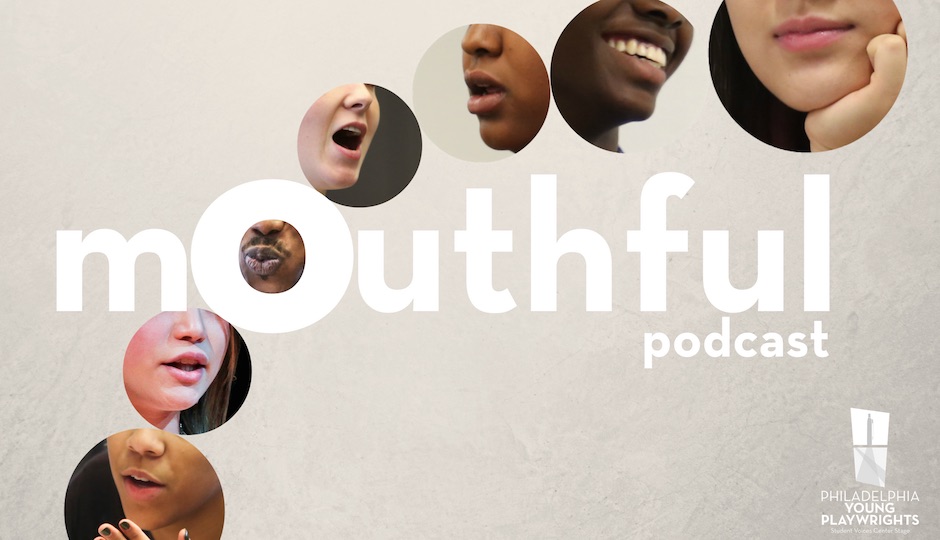 It seems that podcasts come and go from our cultural conversation. There’s no talk about them, and then something like Serial happens. Then they go away again until a series such as S-Town comes along, and once again we’re all taking about podcasts.

Well, it was around the same time that all of the controversy over S-Town was bubbling up that we learned about Mouthful, a brand new podcast featuring the real-life and often gritty stories of Philly teens.

And while Mouthful doesn’t have the tension of a Serial or the deep darkness of an S-Town, lighthearted it is not. These are moving first-person narratives that shed a light on just how difficult it is to be a teenager today.

Take, for instance, Mouthful, Episode One: One Hundred Sleepless Nights. This first episode is based on a monologue written by Hunter M., a trans high school senior in Philadelphia, and it focuses on issues surrounding trans and non-binary identities.

During the 21-minute episode, host and co-producer Yvonne Latty, a former Daily News reporter and current NYU prof, interviews Hunter M. and teens at Philly LGBTQ youth center The Attic, and transgender TV actor Scott Turner Schofield (you’d know him if you enjoy the guilty pleasure known as The Bold and the Beautiful) performs Hunter M.’s monologue. It’s an intimate, gripping portrait of a trans teenager.

The second episode doesn’t let up.

Comfort is all about eating disorders and being an obese kid. 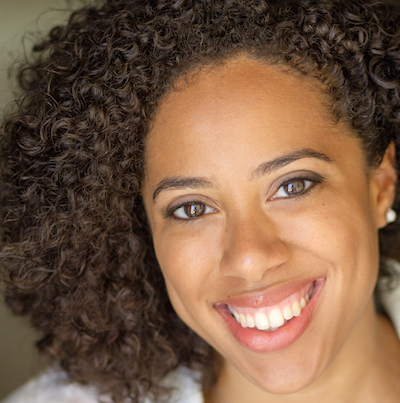 By the third episode, we’ve arrived at an examination of race.

Mouthful, Episode Three: Pedestals tells us what it’s like to be a student of color in a school that’s mostly white. In Pedestals, Latty interviews high school students of color who attend private schools in the area, including Olivia Nelson-Haynes, a Penn Charter student who made a video called The Black Boy Project, in which she interviewed black male teens about their experiences.

Nelson-Haynes is also the daughter of Mouthful executive producer Lisa Nelson-Haynes, the head of Philadelphia Young Playwrights. That’s the organization behind the Mouthful podcast.

The episode also includes some perspective from Latty and her own daughter, Nola, a student at Friends Select School. 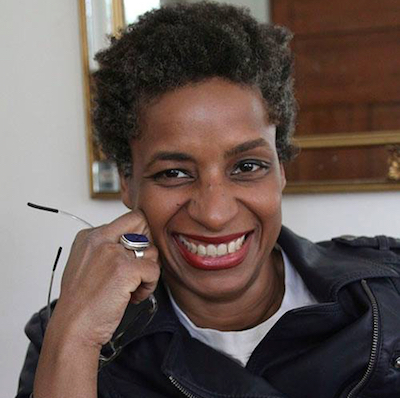 “As a parent, I am constantly amazed by the complexity of being a teenager today,” says Latty, who has raised two teenagers of her own. “It is not an easy time, filled with rapid change, struggle and awareness. Working on Mouthful has opened my eyes to so much. It has helped me be a better mom, because when you hear these kids express their joys, fears, and hopes so honestly, it opens you up. It makes you look at your own kids and want to listen, really listen, in a way you didn’t before.”

The first season of Mouthful is currently slated for ten episodes. Its launch coincides with Philadelphia Young Playwrights’ High School Monologue Festival at the Drake, which features performances of new monologues written by 18 high school students from across the region. Thursday’s opening night show is sold out, but it runs through April 22nd.

As for Mouthful, it will make you change the way you think about Philly teens — and teens in general — and if you have kids who haven’t quite hit those years, it may be a real eye-opener.