The Songs That Should Win SEPTA’s Commute Playlist Contest

You know Lynyrd Skynyrd is on here. 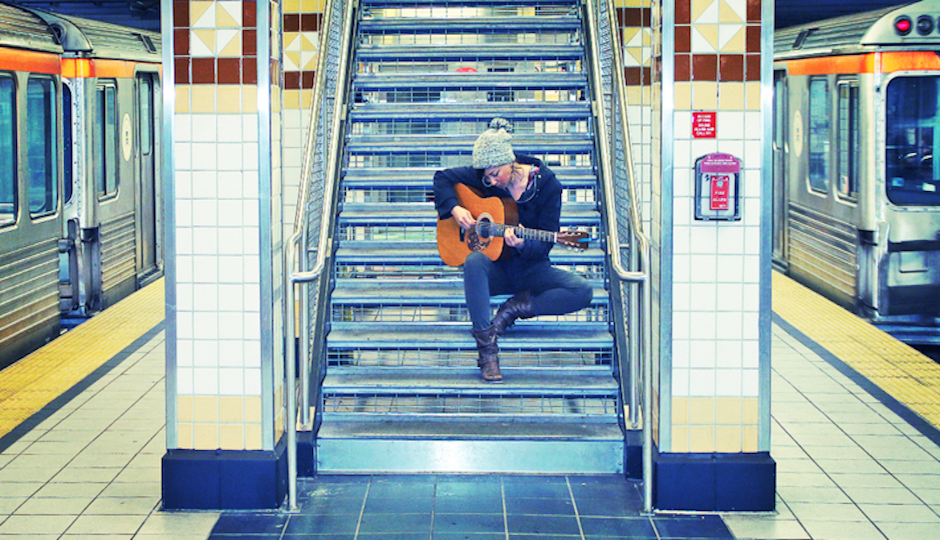 On Wednesday, SEPTA announced a contest — “Name That Tune” — that asks riders for the song that best represents their transit commute.

Of course, the agency’s own sample suggestions were predictably lacking: Sheena Easton’s “Morning Train” (a Seinfeld classic) and the children’s standard “Wheels on the Bus”? Come on. (However, respect must be given for shouting out Reel 2 Real’s “I Like to Move It” – an all-time ’90s club banger.)

With that in mind, we’ve put together a playlist that truly captures the ra(n)ge of experiences we’re all subjected to on SEPTA.

You know it’s running through the heads of every single person on that bus, subway, or trolley every single day.

Urine. Weed. That noxious smell that makes your eyes water when they give the concourse its weekly cleanse. Fellow merry travelers.

For when the sliding doors close, and you feel sick to your stomach as you notice the faces on the other side are flush with an odd sense of pride.

I see you lovebirds out on the Nite Owl trains. If you only knew who was taking up that two-seater right before you sat down.

Congratulations! You did it! Now repress all thoughts related to how you’ll be repeating this depressing cycle in eight short hours.