Disgraced Lawyer Charged With Stealing From Clients With Special Needs

He allegedly used the funds to shop at Wawa, pay his Comcast bill, and donate — wait for it — $10 to Hillary Clinton. 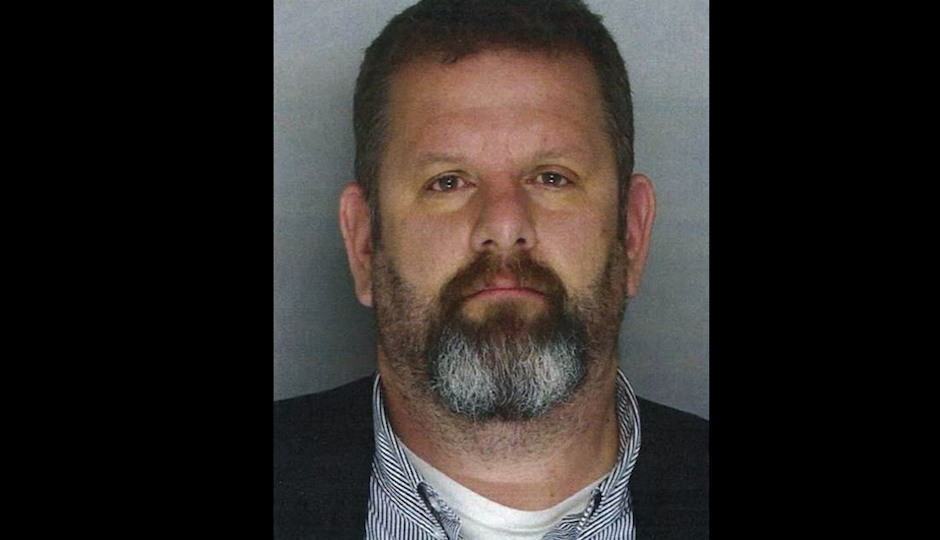 We hear about bad lawyers all the time. But there are some who are so apparently scummy that they deserve their own category. Such is the case with 45-year-old Patrick Bradley of Collegeville.

On Tuesday, Montgomery County District Attorney Kevin Steele announced a whopping 59 charges against Bradley, including felony counts of theft and deceitful business practices. According to prosecutors, Bradley bilked clients with special needs of more than $146,000.

The investigation into Bradley began in 2016 after the Montgomery County District Attorney’s Office was contacted by the Supreme Court of Pennsylvania’s Office of Disciplinary Counsel (ODC). The ODC had conducted its own investigation of Bradley surrounding the client money, and Bradley’s law license was suspended in 2015. According to the ODC, Bradley continued to practice law anyway and was disbarred last September.

According to a criminal complaint filed in the case, Bradley managed trusts for clients with special needs and misappropriated the funds from those accounts, among other sources.

“The defendant’s actions in unlawfully taking a significant sum of money earmarked to help those with special needs is not only illegal but it’s disturbing on a basic human level,” Steele said in a statement. “The defendant was put in a position of trust and he took advantage of some good people who were trying to take care of loved ones by establishing trusts for their ongoing care. He earned their trust, and then he preyed on these families.”

There were 12 victims involved in the investigation, but Steele’s office is concerned that others are out there, so they’re asking that any of Bradley’s clients who think they may have been scammed to call Montgomery County detectives at 610-278-3368. Meanwhile, the Pennsylvania Lawyers Fund for Client Security is working to reimburse the victims.

Bradley was released on $250,000 unsecured bail, meaning he didn’t have to pay a cent to get out of jail and go home. A preliminary hearing is scheduled for May 2nd in front of Judge Cathleen Kelly Rebar.

Bradley did not return a call seeking comment. There’s no record of an attorney representing him in the case.