Philly Lawmakers Weren’t Up for Reelection in 2016, but They Raised $2M

Councilman Bobby Henon, whose offices were raided by the FBI last summer, was the top fundraiser. 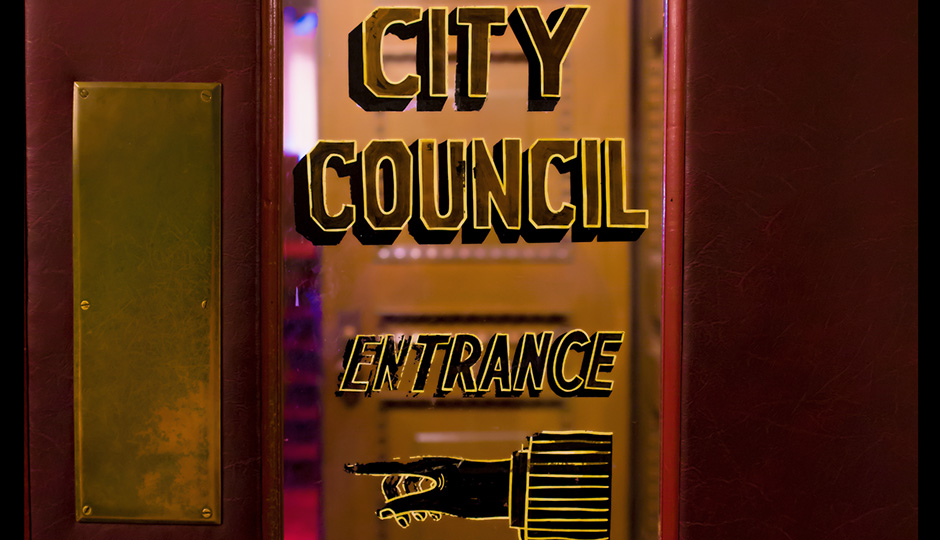 Philadelphia City Council members aren’t up for reelection until 2019, but they raised almost $2 million combined last year, according a report by City & State.

Bobby Henon, a former political director for the city’s powerful electricians union, was the most successful fundraiser on Council in 2016. He brought in nearly $366,000, with roughly one-third of that cash coming from PACs connected to electricians union boss John “Johnny Doc” Dougherty and other labor groups. Hey, why let a little FBI raid slow you down?

Henon also spent more than any other member of Council by far. “He paid out enormous sums for events — political or otherwise — totaling some $76,000 spent on venue rentals, catering and other costs. He spent another $66,000 on other various political consultants and another $20,000 on national law firm Best, Best & Kreiger for ‘technical assistance’ on policy issues,” wrote City & State. “Henon also spread cash around his district, dropping tens of thousands on neighborhood summer camps, playgrounds, rec centers and scholarship programs.”

Henon has always been a skilled fundraiser. At one point, political insiders predicted this would make him a top mayoral candidate if he ran in 2023. That speculation has died down a bit since the FBI ransacked his office’s desks and filing cabinets last summer.

Kenyatta Johnson and Mark Squilla were also among the top fundraisers on Council, bringing in $296,000 and $178,000, respectively.

Maria Quiñones-Sánchez and Cherelle Parker, whose names have also been floated as possible mayoral candidates in 2023, were among the worst fundraisers on Council, amassing roughly $46,000 apiece.