That's how much of the city-established nonprofit Mayor's Fund went toward "questionable expenses," Alan Butkovitz alleges. 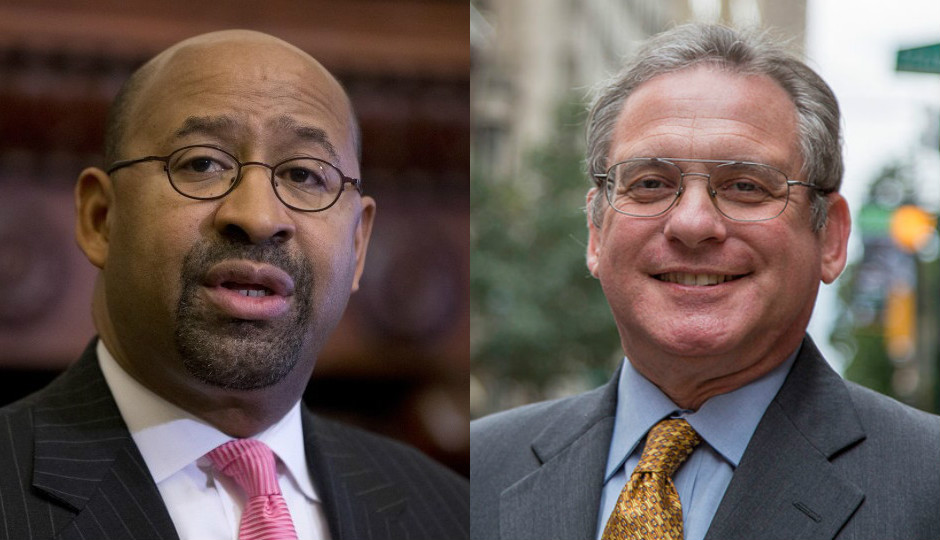 Philadelphia City Controller Alan Butkovitz announced the result of his audit of the city-established, nonprofit Mayor’s Fund on Wednesday – and if he’s right, it doesn’t look great for former mayor Michael Nutter.

During a press conference, Butkovitz claimed that Nutter and others involved in the nonprofit should reimburse it about $240,000 to replenish fund money that went toward “questionable expenses.”

The fund, which leverages public-private partnerships in an effort to better the city through scholarships and other programs, has been in the spotlight for some time now. Last summer, Butkovitz said Nutter had used the nonprofit “like a slush fund” and accused its former chairwoman, Desiree Peterkin Bell, of misusing its funds, which resulted in Peterkin Bell suing Butkovitz. Earlier this month, Philly.com revealed that Peterkin Bell had spent $52,000 worth of fund money with no documentation in 2015.

Butkovitz highlighted several expenditures, including $45,000 for flights to and other travel expenses in Rome (for a visit prior to the 2015 papal visit), more than $50,000 at the downtown Marriott during the papal visit, and almost $9,000 in Uber charges.

“The Mayor’s Fund serves as an essential fiscal agent to fund programs that are supposed to benefit Philadelphians of all ages,” Butkovitz said in a statement. “Just because it is not city money does not mean it should be treated as a grab bag of cash with no oversight or accountability.”

Butkovitz didn’t go so far as to say the expenses were illegal, only “questionable.”

Neither Peterkin Bell or Nutter appeared happy with the controller’s press conference. Peterkin Bell told NewsWorks that the report was merely an election stunt by Butkovitz, who faces Democrat Rebecca Rhynhart in the upcoming primary.

In a statement, Nutter told NewsWorks that “the controller is desperately fabricating an issue where there is no real issue. When you look at the calendar, you really have to question his tactics, motives and timing.”

Since Butkovitz first brought attention to the fund, Mayor Jim Kenney and his administration have announced efforts to reform the nonprofit by creating new grant guidelines and allowing more oversight from the Managing Director’s Office, among other changes.