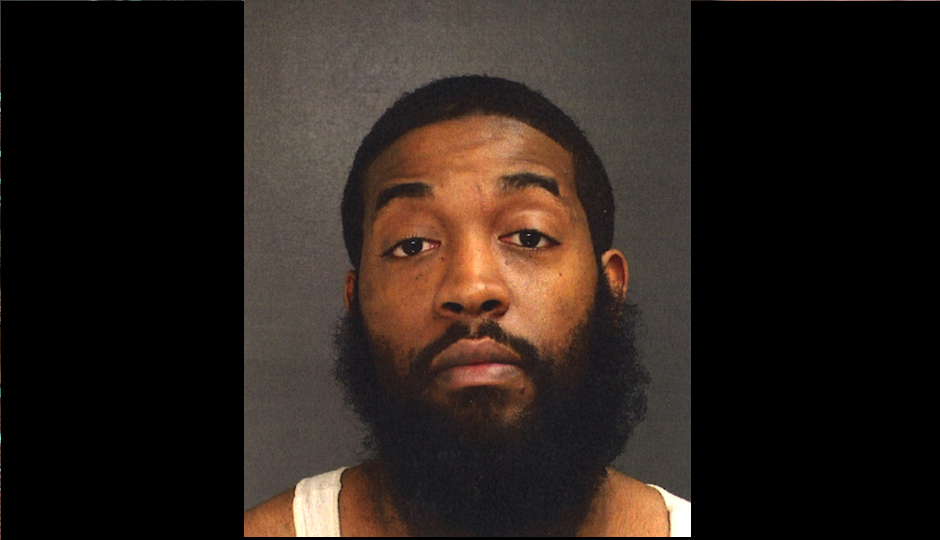 There were tense moments on Wednesday afternoon at Drexel Hill Middle School after a teacher discovered a bullet on the floor of a restroom.

At around 12:30 p.m., the teacher brought the bullet to the assistant principal, explaining that she had found it in a staff bathroom. Police were called in, and investigators determined that it was a 40-caliber bullet. They searched the bathroom to make sure there were no guns or other ammunition around, finding none.

According to Upper Darby Police superintendent Mike Chitwood, the cops were in the assistant principal’s office talking about the situation when in walked Domonique Jordan, a 32-year-old personal-care assistant assigned to an eighth-grader with special needs.

“He told them, ‘If it’s about the bullet, it’s mine,’” says Chitwood. The slightly stunned cops asked him if he had a gun on him, and he allegedly told them he didn’t. Eventually, say police, he admitted to having a clip in his pocket, and he pulled it out of his pocket. The clip contained 12 rounds of 40-caliber bullets.

They asked him again if he was carrying a weapon. Police say he denied it. But then they searched a blue backpack he was carrying. Inside, says Chitwood, they found a 40-caliber Glock, two clips containing 29 rounds total, and another five rounds in the bottom of the bag.

Jordan, who is not an employee of the school but a subcontractor, is being charged with possession of a gun at a school, a misdemeanor. He’s currently awaiting arraignment.

“We don’t believe there were any threats,” says Chitwood. “But you don’t carry a gun and all that ammo into a school with 1,200 students. Meanwhile, you’re supposed to be taking care of a special-needs student. It was dumb and insane.”

Chitwood adds that Jordan is licensed in Philadelphia to carry a concealed weapon and that he’s also certified to be an armed security guard.