He swears he's a new man. Don't believe it for a second. 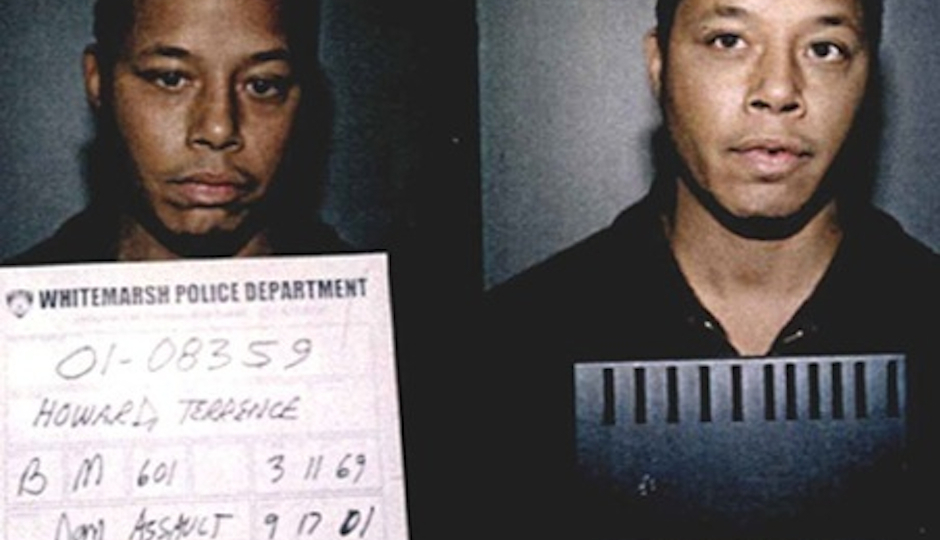 There are good publicists. There are bad publicists. And then there are publicists who somehow pull off what should be completely impossible. Well, whoever Terrence Howard‘s publicist is, he or she deserves a big, big raise.

In the new issue of People magazine, staff writer Patrick Gomez has a big feature on Empire star Howard, who still owns a home in the Philadelphia area.

Howard has a long and terrible history of beating women — see the recap at the end of this piece — and this is exactly the subject of the People story. But instead of investigating and exposing Howard’s deeds, People softballed him into not just redemption but a disgusting implied heroism.

In the article, Howard, 48, admits that he hit his first wife: “I’ve made terrible mistakes throughout my life. I was dragging baggage with me that was crippling me mentally and physically. But I finally feel I can put that to rest. I can breathe again.”

He blames his wife-beating ways on growing up in a violent household. But now, he claims, he’s a new man. And Howard doesn’t say that he found his salvation through religion. He credits what People calls “nature and science.”

Here’s Howard explaining how he became a new man:

“I’ll just watch a tree’s limbs sway back and forth or take my shoes off and put my hands on a tree,” he says in People. “It makes me feel part of the whole.”

But the most ridiculous part of the interview of all comes when his current wife, Mira, comes to defend her man:

“He refuses to kill a fly,” she told People. “And we’re trying to teach our kids not to pick flowers.”

“I know in those two weeks or month of a fly’s life, that’s 80 years for them. And we smash them so quickly. I hope if someone saw me trapped, some bigger creature would help me,” added Howard.

And we’re not the only ones who think that People should be ashamed of itself for giving this guy press like this. Here’s one of our favorite tweets on the subject:

Terrence Howard: yes I admit to punching. My wives in the face. But. I decided not to do it anymore
People magazine: inspirational

Just so we’re clear and in the interest of historical preservation, Terrence Howard has been accused of hitting women on at least six occasions. And not just his wives — girlfriends and total strangers, too.

In 2000, the actor was accused of assaulting a female flight attendant who asked him to return to his seat. He was taken into custody, but charges were later dropped over jurisdictional issues.

Less than a year after he allegedly assaulted the flight attendant, he was arrested in Whitemarsh outside of Philadelphia for beating up his first wife. Prosecutors said that he broke down the front door and punched her in the face repeatedly. He eventually pleaded guilty to disorderly conduct.

Then in 2005, Howard was charged with punching a woman in the face at Ray’s Dining Car near Norristown. He didn’t know her. Howard believed that the restaurant sat her before him, a dispute ensued, and it allegedly ended with Howard attacking her. He later claimed it was self-defense. Howard’s lawyer told Philly Mag that his client “has been unjustly accused of acts that never happened.” 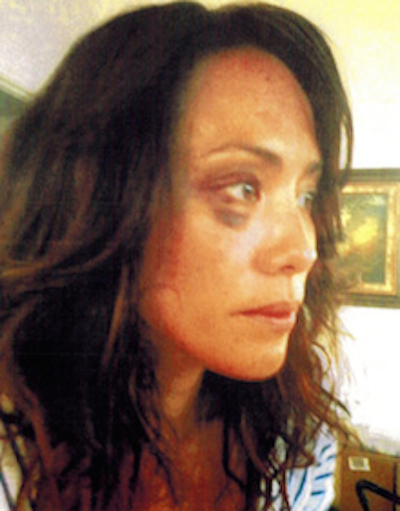 Less than a week after he married his second wife, Michelle Ghent, in 2010, she says he punched her in the face. (That’s her with the black eye there.)

Later, she accused him of nearly throwing her off a balcony. And there was also an allegation involving a butcher knife. Howard claimed that it was Ghent who was the aggressor and not him. Ghent got a restraining order and a divorce.

In 2012, Howard’s sometimes girlfriend, May Seng Yang, said in an interview with Philly Mag that Howard attacked her in his Montgomery County manse. According to allegations contained in a civil lawsuit, Howard choked the girlfriend, threw her to the ground, and punched her in her left eye with his fist. Criminal charges were later dropped and Yang’s civil case was settled.

And finally, he was accused of punching then ex-wife Ghent in the face in Costa Rica in 2013, just four years ago. No charges were filed against him. While doing publicity for his movie The Butler, Howard took a moment to address the negative publicity. “I can’t harm a fly, you know?” Howard told Entertainment Tonight‘s Nancy O’Dell.

Oh, we know, Terrence. We know.