Chaput: Media “Hostile” to Everything Trump Does

The Archbishop of Philadelphia made the comments during an interview with Hugh Hewitt, a conservative Catholic radio host. 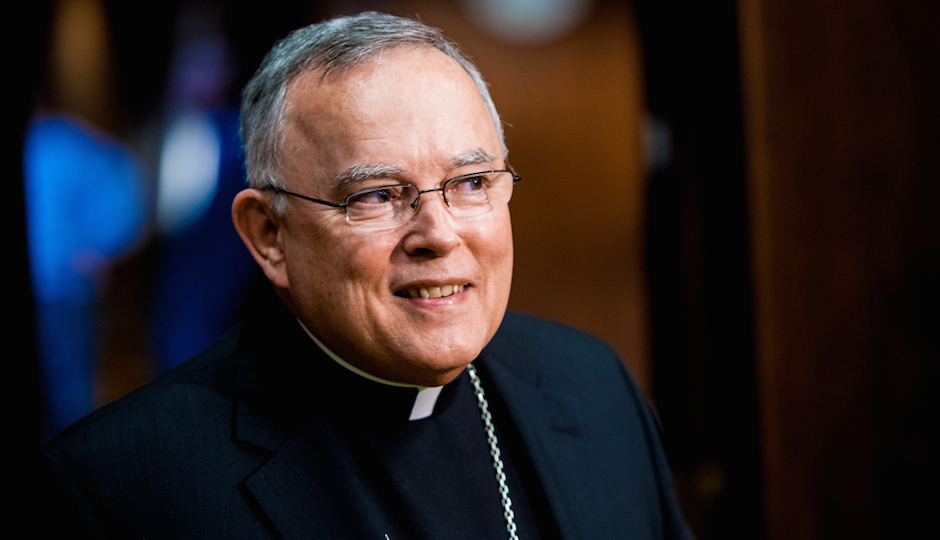 “It’s just amazing to me how hostile the press is to everything the president does,” Chaput said to conservative Catholic Hugh Hewitt of the Dallas-based Salem Radio Network.

“You know, I don’t want to be partisan in my comments here, but it seems to me that if we really are serious about our common responsibilities as citizens, we support the President whether we accept everything he stands for or not and wish him success rather than trying to undermine him,” Chaput said. “We can clearly disagree with him, and I think it’s important to do that, especially on issues that count, you know, moral issues. Nonetheless, it’s important for us to at least hope for success so that our country can come to a better place.”

Both Hewitt and Chaput, who has served as the city’s Archbishop since 2011, claimed that less than 25 percent of mainstream media reporters “actually have any kind of religious faith.”

It’s difficult to find actual statistics regarding religious practices among reporters. The American Society of News Editors surveys newsrooms across the country annually – but the organization doesn’t record religious preferences. As the Inquirer pointed out, about 29 percent of journalists who work for national publications and 37 percent of those who work for local publications said they attend worship at least once a month, according to a 2007 survey from the Pew Research Center. But it’s important to note that newsroom employment has dropped drastically since 2007 – along with the public’s interest in religion.

That’s a subject of Chaput’s new book, Strangers in a Strange Land: Living the Catholic Faith in a Post-Christian World, which he promoted during his interview with Hewitt.

During the presidential election last year, Chaput criticized both Trump and Hillary Clinton. Some spoke out at the time, arguing that the archbishop was too forgiving of Trump and too harsh on Clinton.