Every week, Philly gay gents share their local picks for Man Crush Monday. Today, Bradon Robert who works retail by day and produces events at night. He is also the former editor of phillydragopolis.com and co-creator of Drag Wars with Mimi Imfurst. 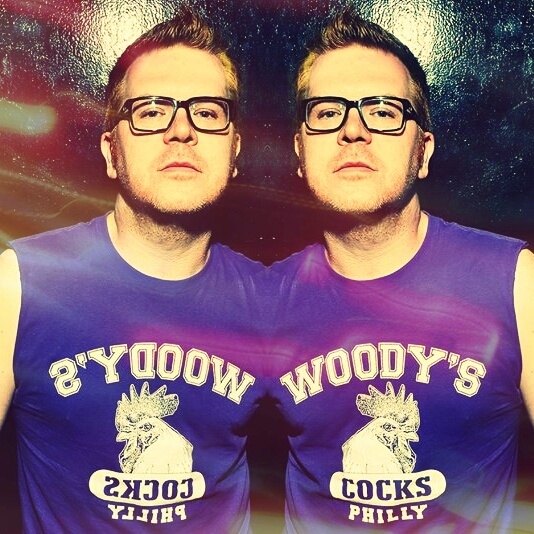 This was actually a lot harder than I thought! There are so many beautiful men in Philadelphia—beautiful in so many different ways that it was quite hard to narrow then down. I'll give it a shot ... 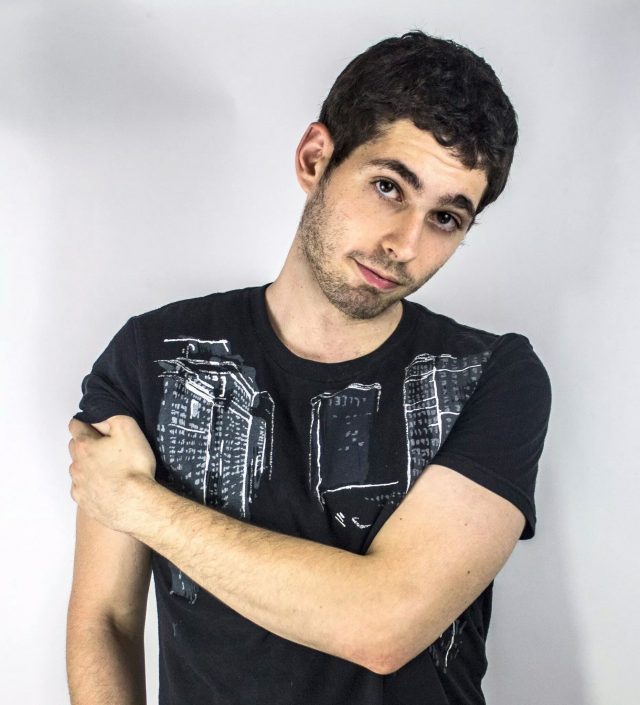 Ever since I spotted this boy shooting pictures "just for fun" from the back row of the Dollhouse Revue a couple years ago I have been crushing on this geek-alicious boy who is incredibly talented. Many people may not know this but on top of being the photographer for Dragaholics he actually owns his own computer repair business. An arty entrepreneur?! Sign me up! 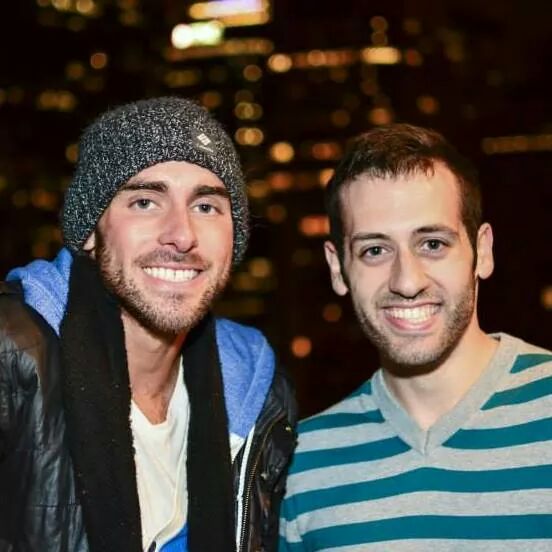 These were going to be separate picks but since they are a couple I figured I would put them together! One is a talented writer and the other is an amazing singer / acor. Together they make one super adorable gay power couple. Chris is probably one of the sweetest guys you'll ever meet. When I hear Frankie sing I just (pardon the old expression) swoon! He's a Broadway boy and I love that. 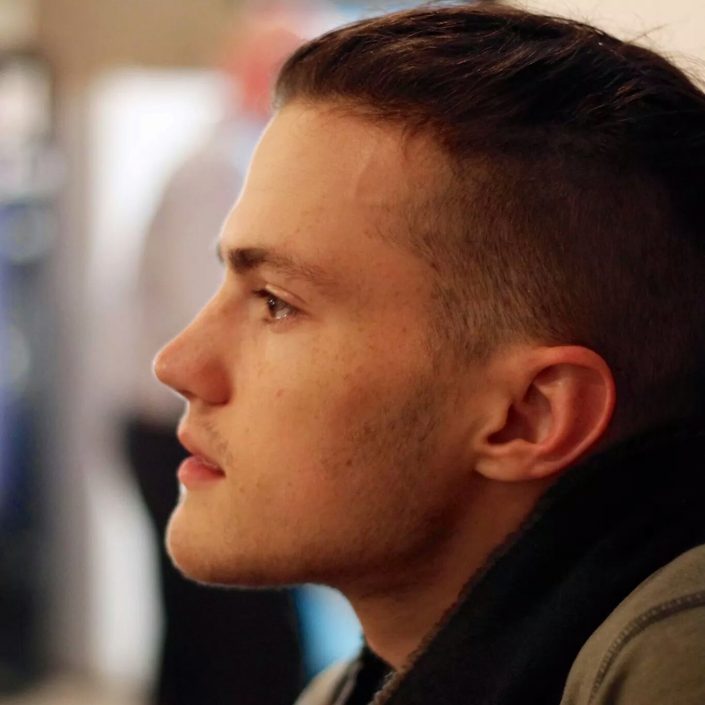 He has the body and mind for sin and a heart as pure as gold. All you need to do is head downstairs at The Bike Stop any weekend night to see why he is one of my choices for MCM. But once you talk to this guy you start to realize he is more than just walking sex, he is quite intelligent and such a sweet guy! I love that anytime you see him walking around the city or in a coffee shop he has a book in hand. Mysterious, sexy, smart and sweet ... my favorite type of guy! 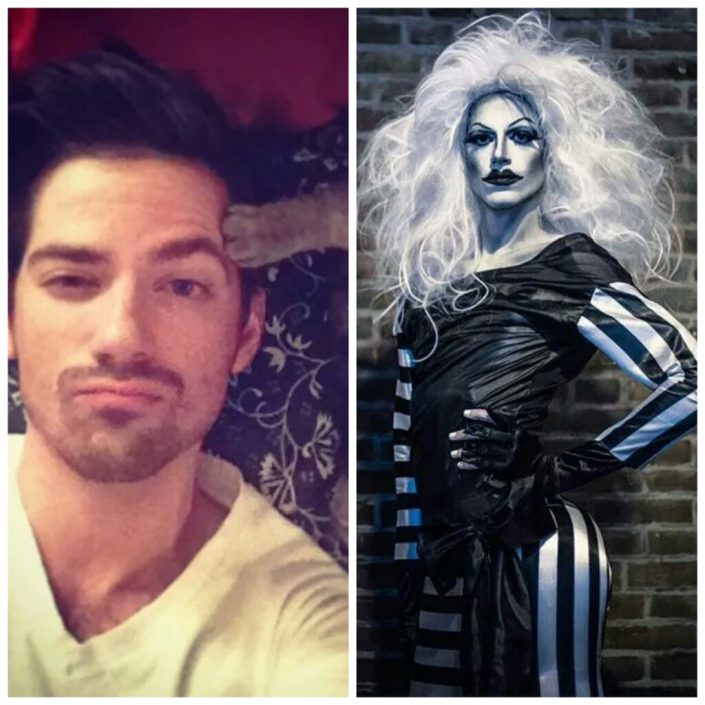 You know I had to put a drag queen on here somewhere. Mix one-part quirky cat-loving boy who likes being naked with one-part destructive badass drag queen and you get the elusive Jon A Thon! It is so much fun watching this artist grow as a performer week after week at Philly Drag Wars. 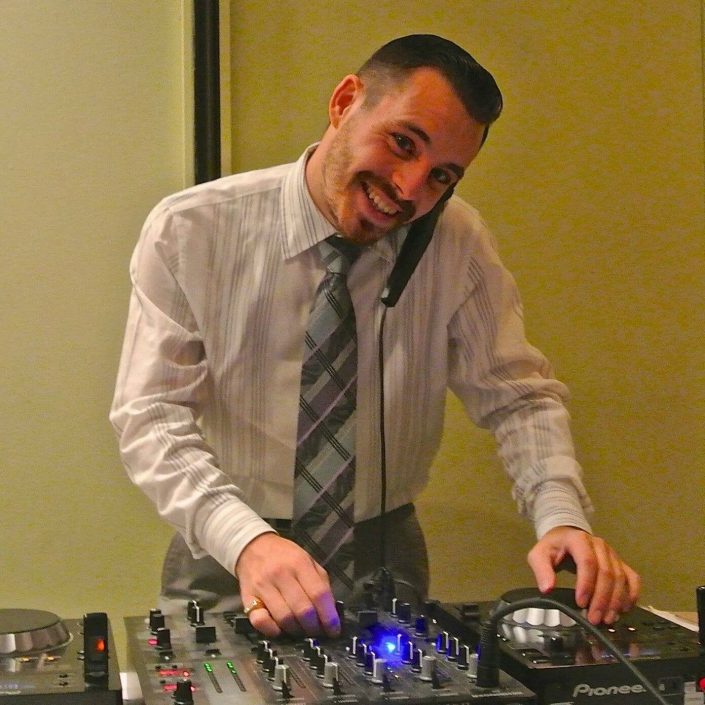 This South Philly native and resident DJ of Tavern on Camac makes me weak every time I see him smile from behind the decks. The coolest thing about this guy is that he is the lead singer of an amazing doo-wop group. You don't find that very often from a guy in his early '20s. He has such a passion for music. I had the pleasure of listening to him sing and his velvet voice makes my heart melt. Another fun fact: He has been a DJ since his teens. 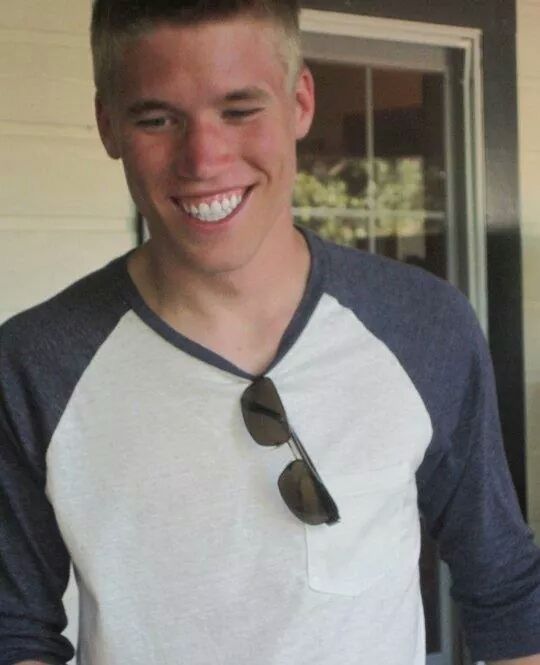 I once overheard a customer at Knock say that this "kid" has the face and body meant for porn. Well you can be the judge of that but what I find so hot about Trevor is his mind. No seriously! He has such a passion for politics and social issues. Yes he is adorably cute, yes he has a smile that lights up a room, and yes he works out but give me a boy with a brain and I am hooked. So next time you are in Knock strike up a conversation with this guy ... you may just learn something! 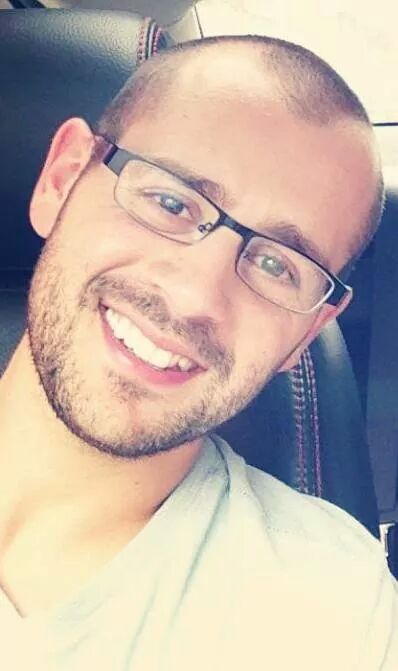 This is the boy next door fantasy. I actually don't know him too well but I would love too! I absolutely love a guy in glasses. He caught my attention one night when I saw him for the first time at a show at Bob and Barbaras. I don't know what it is about him, but every time I see him I smile. So he needed to be on the list. 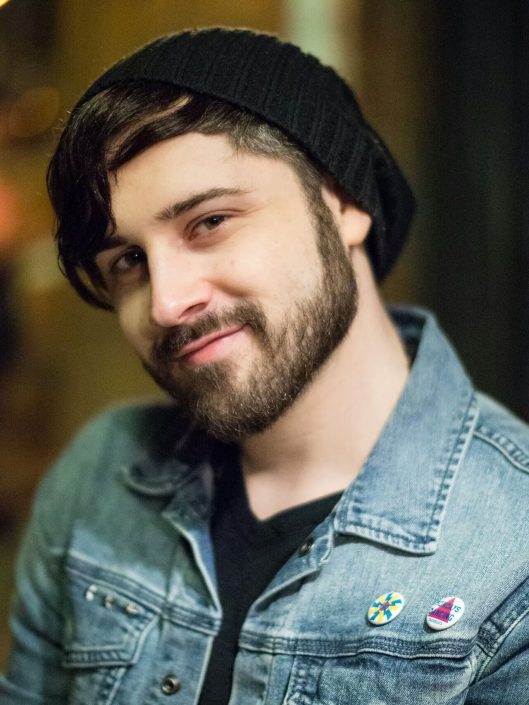 I could not do a MCM without featuring my all-time favorite sexy straight man: Mr. Famelust. Not only does he make all the party goers in Philly nightlife look amazing in his photos, but he melts the hearts of all the gay boys in the city. My friends and I used to drop everything on a Thursday night to head to Woody's so we could drool over Mario as he shot amazing pictures of us. Come back to the Gayborhood, Mario! 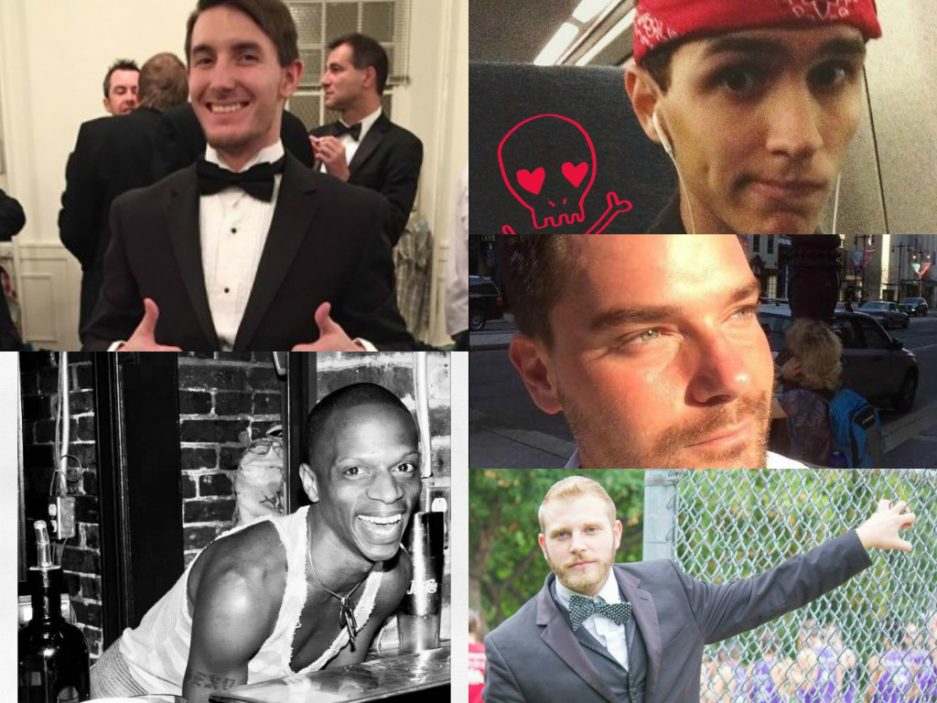