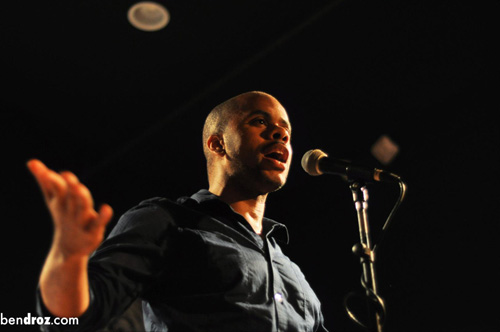 I’m R. Eric Thomas and I have a crush on every boy. Last night I performed my show, Always the Bridesmaid, about marriage and cake so I figured this was the perfect time to passive-aggressively hit on strangers and casual acquaintances. Narrowing this list down was so hard for me. (That’s what she said. Oh God, this is already a train wreck.) Anyway, here’s a bunch of guys I want to make out with and/or who owe me money. 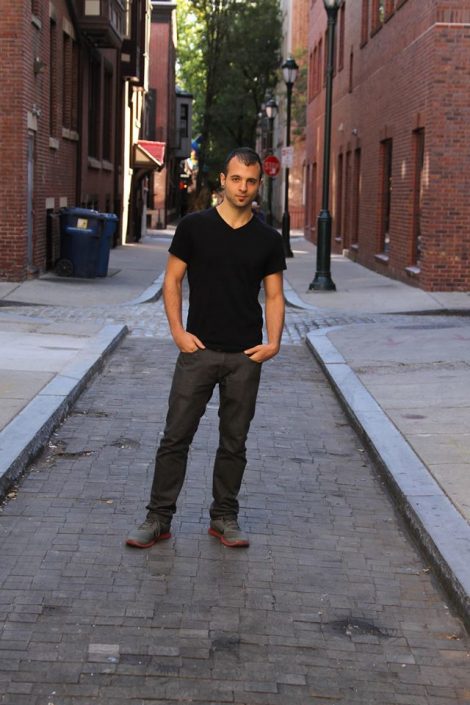 Drew, also known as Drootrax, is not only one of the most exciting, innovative DJs in the city, but he’s also a genuinely nice guy and super cute. He’s doing big things in the music world and he works hard for it. Every time I’m around him I seem to lose my ability to speak English. I’m like, “Oh, there’s Drootrax! Beep beep, toot toot, vroom vroom.” Because my go-to flirtation method is to turn into Herbie the Love Bug. It’s working. 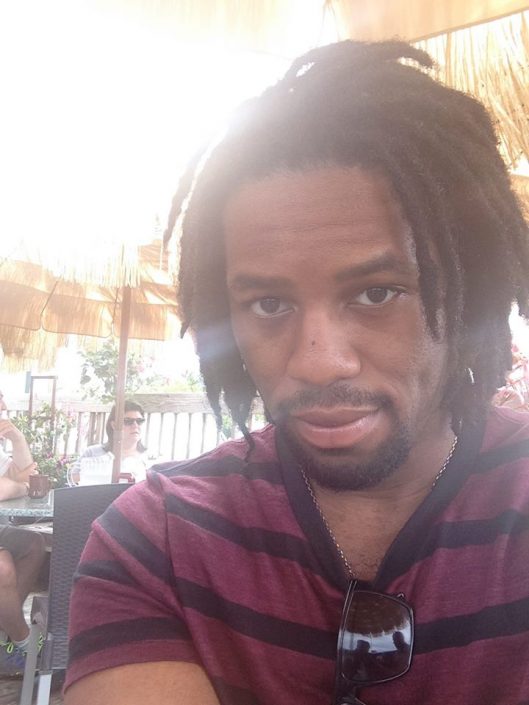 O.M.G. Brendon is the BEST! He’s one of those guys who is everything all at once—super socially conscious, effortlessly charming, a fantastic dancer and very funny. He’s also a teacher, which is great because educators tend to have better credit scores than I do—and impeccable grammar. What more can you ask for? Oh! And if you’re lucky, you’ll catch Brendan singing at karaoke; he’s got an amazing voice, too! 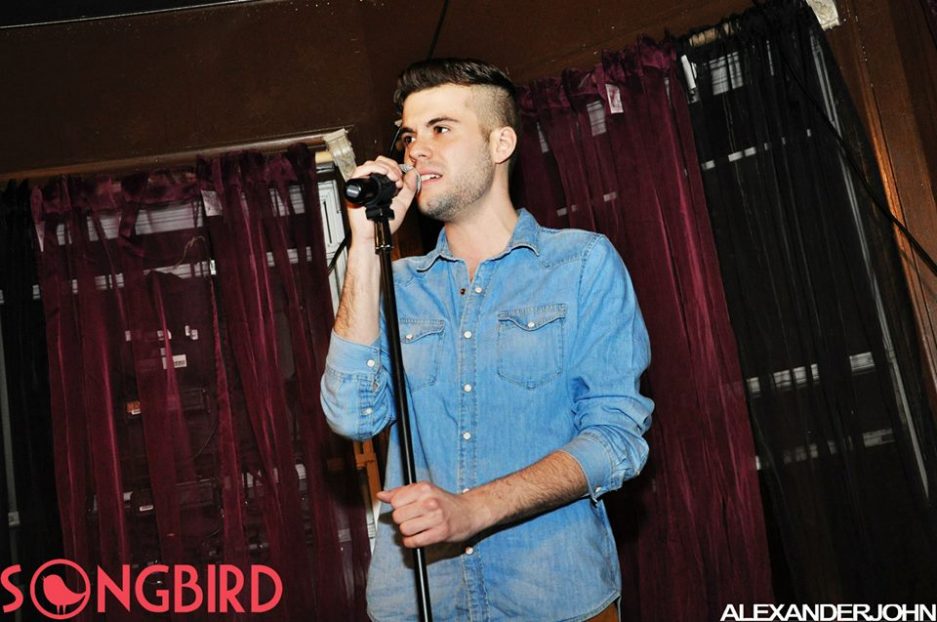 Speaking of singers, Dan has one of the most phenomenal voices I’ve ever heard. I got to know him while he was competing in Songbird and every week he came with something inventive, emotionally mind-blowing and pitch perfect. He’s also great at stage banter. And, I guess, regular banter, as well. All kinds of banter! 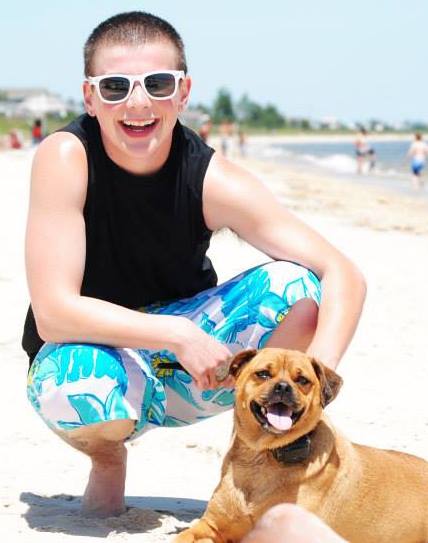 Another Songbird alum, Nathan is so fun and so cute. During the contest I gave him the nickname Sexy Biscuit, because I sometimes forget the definition of sexual harassment. Nathan is always nice, always funny, a fantastic performer and, apparently, a great bowler. Oh, and also, a very sexy biscuit. 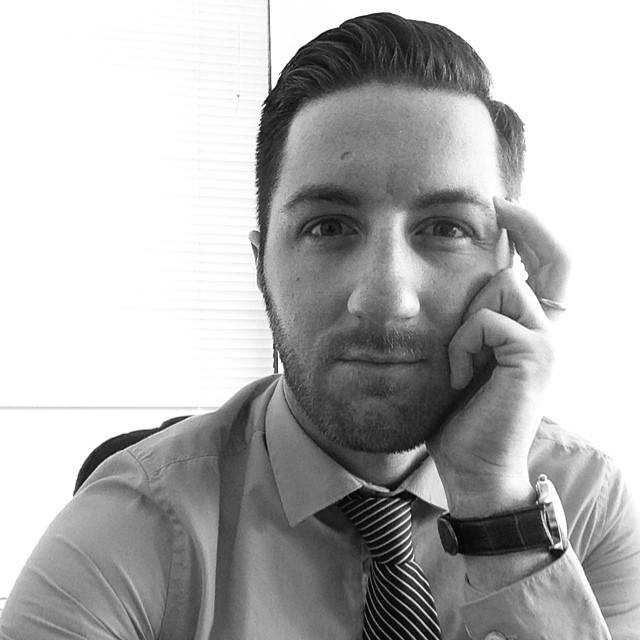 Every MCM seems to have one guy whom the author doesn’t actually know and yet fawns over anyway. This week that spot belongs to Kev! I’ve only met him, like, twice but he’s got a cute face, great tattoos, a charming personality and I wanna kiss him. I could never say this in person, though. I’m so shy! That’s why I’m posting it here on the Secret app. This is the Secret app, right? 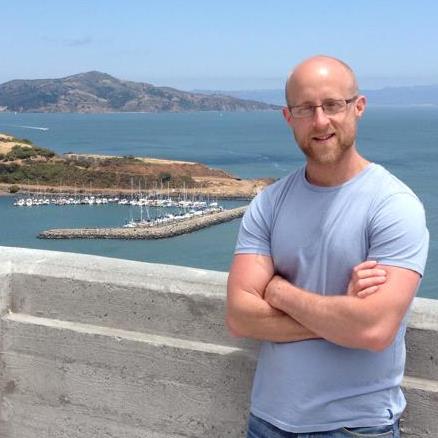 Kevin is always shirtless and the world is a better place for it. Beyond his impeccable body, however, he has one of the greatest personalities I’ve ever encountered. He’s so funny, he has a seemingly limitless joie de vivre, he’s a great writer and gives amazing (frequently sassy) advice. Kevin is one of the true highlights of this city and I just adore him. 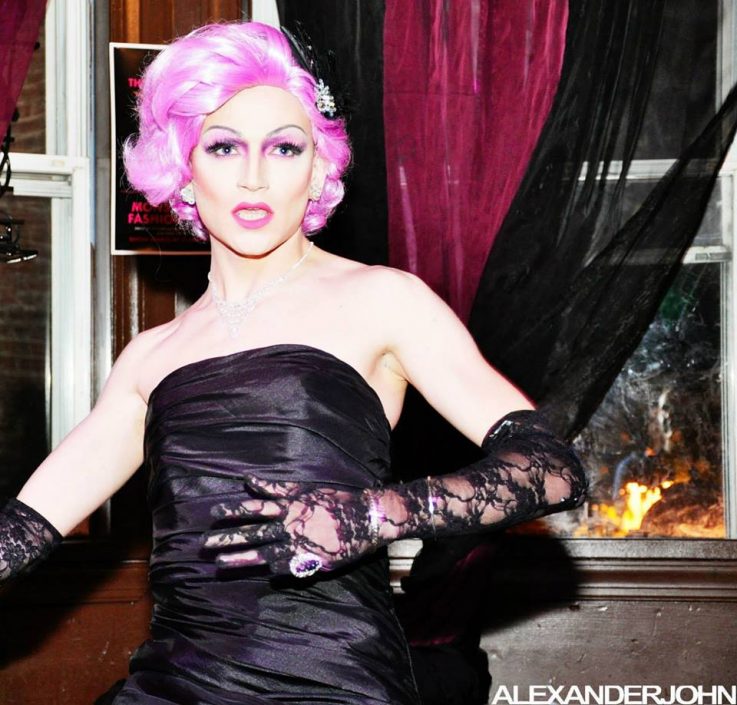 Foster, also known as Lili St. Queer, is so phenomenally talented I don’t know whether I’m obsessed with him or I hate him! I have so many emotions. He’s terrifically inventive performer—always funny, creative and smart—plus he’s one of the best drag performers this city has to offer. And he’s a great singer! On stage he reminds me a lot of Jinx Monsoon. Off stage he’s just as gracious as can be. He’s happily engaged to Mr. Fahrenheit, so screw him and his perfect life. 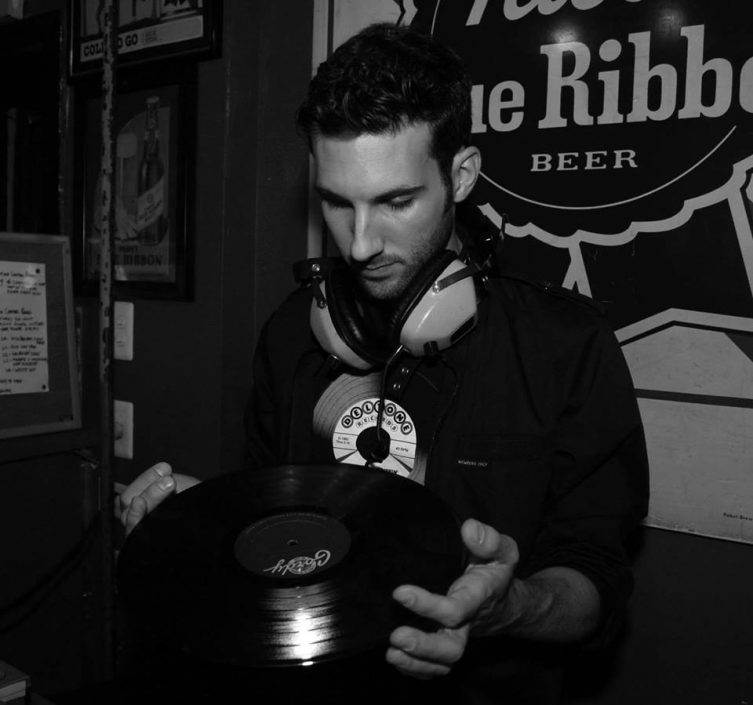 Another DJ! This guy is the beat behind the Nitty Gritty party at Venture Inn and frequently spins soul and 60s rock at Sissy Hop, Philly’s best dance party. I’ve twisted, shimmied and go-go’d the night away to the funky sounds of his 45s. He’s ridiculously attractive and has a great sense of style, as all DJs should. The only time I’ve actually spoken to him has been when yelling over the DJ booth “Do you have any Beyonce?!” but I’m sure we’re in love. 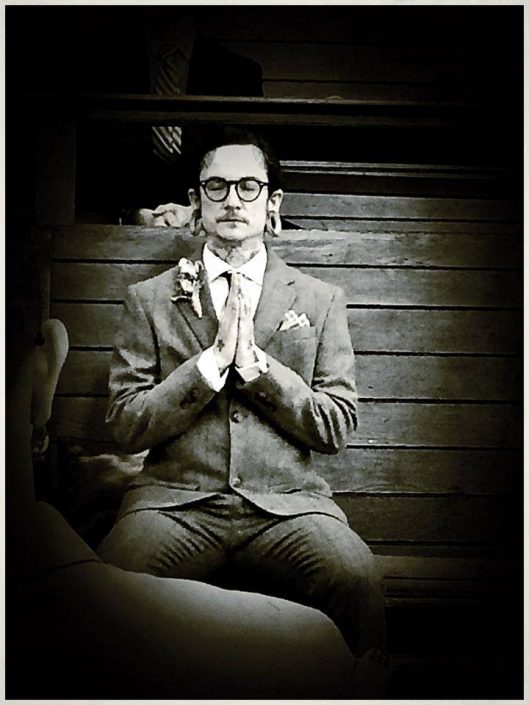 This is the best guy in Philadelphia. Cooper is amazing. He has a filthy, sardonic sense of humor and the beatific soul of a Buddhist monk. That’s unbeatable! He’s got great tats and the sexy swagger of a cowboy. He’s recently married and I couldn’t be happier for him, but no MCM would be complete without this man. He makes me want to be a better person. 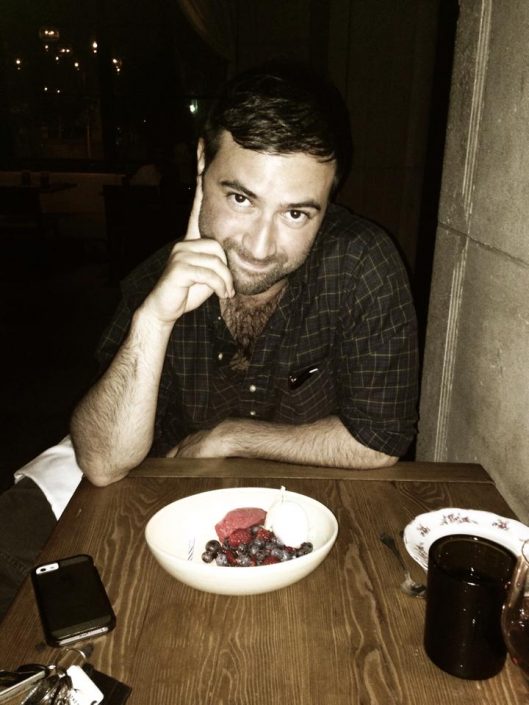 Oh, geez. I have such a crush on Kurt Souder. I turn into Tina Belcher around him, just mumbling random things and winking. It’s embarrassing. Kurt has the best sense of style; this guy can rock a partially unbuttoned shirt likes nobody’s business. He always looks like he’s just returned from a fashion photo shoot in Ibiza. And that chest hair! I die! I am deceased! Kurt is so nice and so friendly and he gives great hugs. OMG I have such a crush! 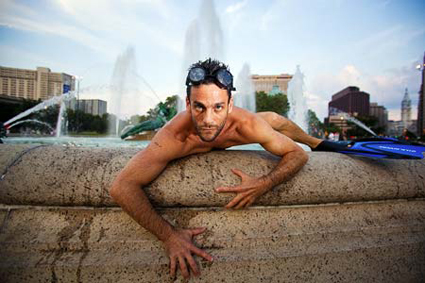