My Lousy Driving Is Costing You Money

And six ways our politicians could reap a windfall from me and all the other bad drivers out there. When I drive I sometimes go over the speed limit. When I park in the city I sometimes overstay my time. On occasion I’ve been guilty of texting while driving.  I’m rarely caught. I hardly ever pay fines. Do you blame me? That’s understandable. But don’t just blame me. Blame the city. Blame your township. Blame Harrisburg. They’re not doing enough to catch guys like me when I do the wrong thing behind the wheel. All it takes is a little technology, a few changes in the law and a different approach: 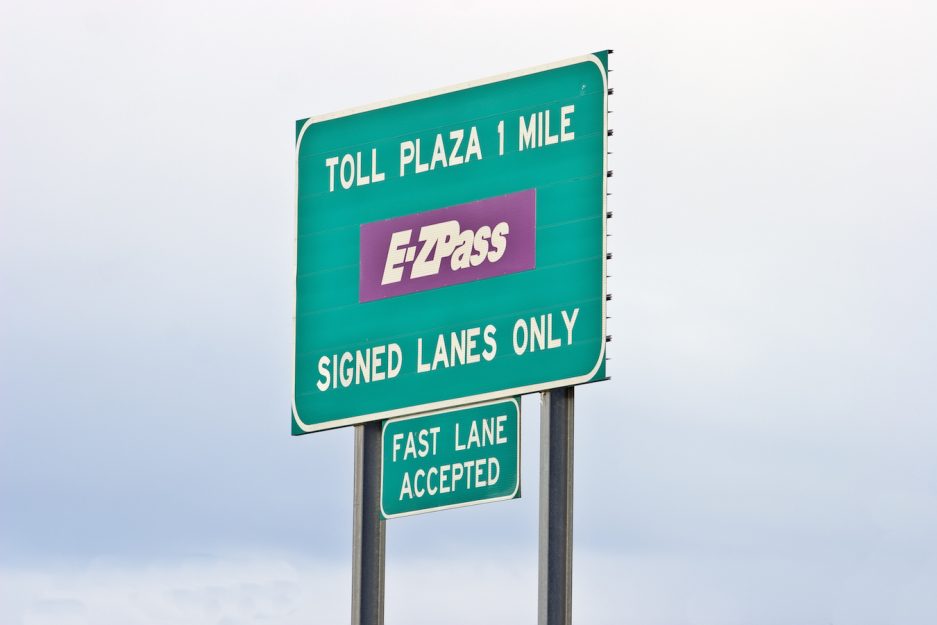 I should be getting automatic speeding tickets sent to me.

I drive fast. Sometimes too fast. Particularly on the turnpike. I shouldn’t be allowed to get away with this. Not when it’s so easy to catch me. I have an EZ Pass. My entrance time is logged. My exit time is logged. How hard is it to calculate the speed I travelled between points A and B? And if my average speed was above the speed limit, why am I not getting a speeding ticket sent to me, or even an automatic charge levied on my EZ Pass? A simple change in protocol would make the turnpike a safer place — and generate lots of cash for the state from guys like me. 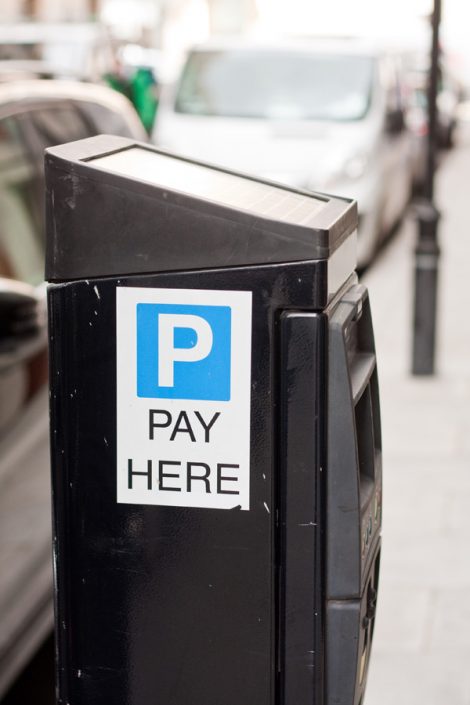 A simple change to the city’s parking meter system would also raise cash.

I park a lot in the city. And sometimes I don’t pay for all the time I’ve parked. Meanwhile, the city is paying parking people to catch me. And most of the time they don’t. But there’s a much easier way. The city has installed electronic meters all over town. So just like at any parking garage, why not require me to use my credit card for when I first pay for my parking and then when I leave? If I don’t “check out” I get assessed an additional fee. If I do check out, and the time is past expiration, I also get assessed a penalty. This is a software fix on the parking meters. And a huge potential revenue boost for the city. 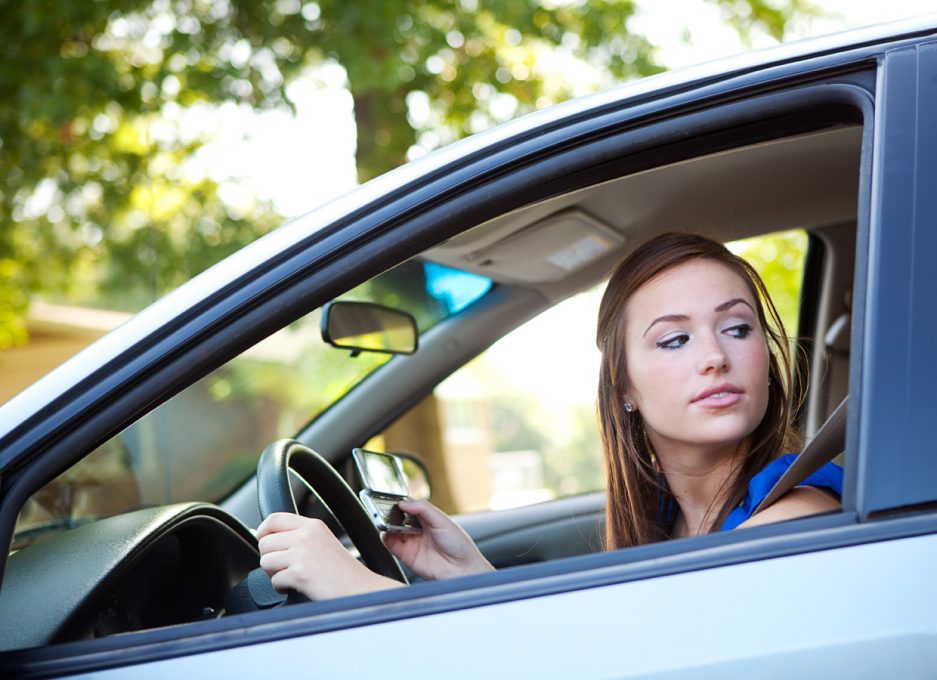 It should be easier for the police to catch me texting while driving.

I admit I do this on occasion, and I shouldn’t. I sometimes make calls when I drive too. It’s illegal to text when driving. However, it’s legal to make calls when driving. How can a police officer tell the difference? All you need to do is say you were making a phone call if he pulls you over. How can he prove otherwise? This is why the number of people cited for texting while driving is so low, even though every other driver I see on the Schuylkill is doing it. So change the law. No dialing AND no texting while driving. Make it easier for the cops to cite and collect the penalties. I’ll be more aware. And if I get caught, I’ll have no excuse. But the state will have more money. 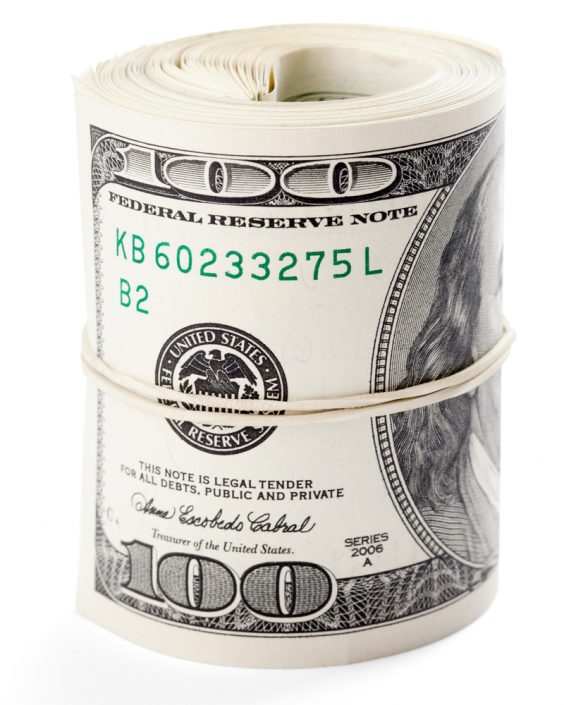 I should be paying more for violations too.

The cost of a parking violation in the city is generally around $51. I know, that’s a lot. But let’s face it: It could be more. It could be $61 or $71. The same goes for moving violations. People would grumble, but they’d still pay it. And the people grumbling are parking offenders so who cares about them anyway, right? Grabbing an extra 10 or 20 bucks a ticket would also contribute a ton toward the city’s finances. It’s like taxing smokers. It’s a politically easy way to raise more cash. 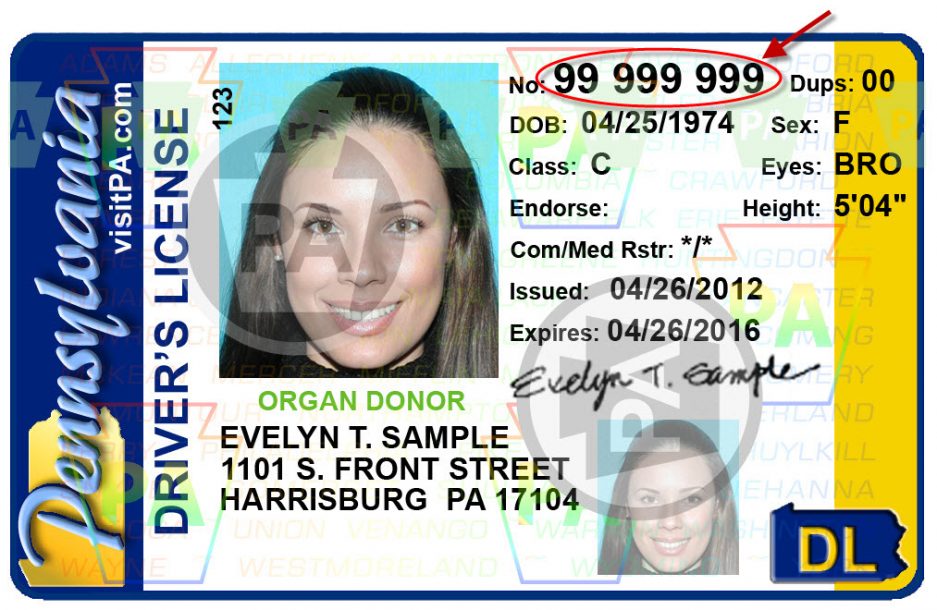 I should be subject to an entire change in the “points” system.

Everyone wants to avoid getting points on their driving record for moving violations because it’s a major pain in the neck if you have to go back to driving school or worse lose your license. So reward the good drivers and penalize the bad ones. If a good driver (maybe someone who hasn’t had any violations in 5+ years) gets a ticket, and depending on the violation, they can have the option to pay a higher fine but avoid points on the ticket. Keeping the good drivers out of the courts just because they made a very occasional mistake saves administrative costs. Charging them more money for the privilege of getting out of any points is a revenue generator. 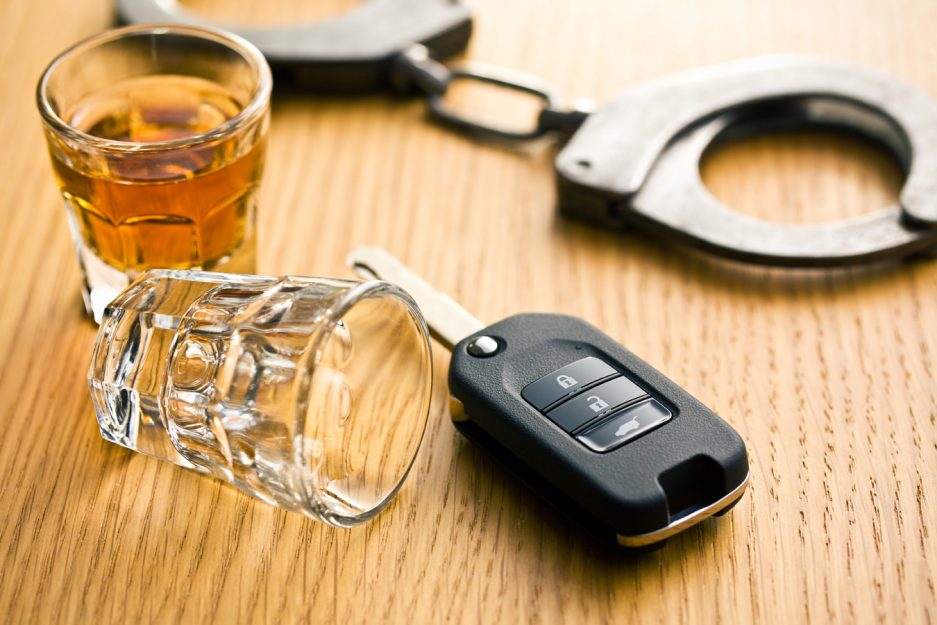 And finally – there’s Driving Under The Influence.

Though guilty of some things as a driver, I definitely don’t drink and drive. But a lot of people do. It’s a safety issue. And it’s a lost revenue issue. So where to find these people? Hint: bars! Who would’ve thought? In my township, the police frequently put up traps to catch speeders and DUI offenders on main roads. And when they do this it’s a team effort … a bunch of cops in one place tagging one driver after another. It’s not a bad approach. But splitting these guys up and having them hang near a bar on a Friday or Saturday night seems like shooting fish in a barrel, right? The roads would be safer and the township’s bank account would be higher.

Yeah, my driving is costing you money. I’m getting away with it. And for every dollar not collected from me, a dollar needs to be made up from somewhere else. And that means taxes. From you.