Freaky Details Emerge About Next Season of American Horror Story

Get ready to get freaky, American Horror Story (AHS) fans. After what seemed like a lifetime of anticipation, AHS creator Ryan Murphy finally gave us a glimpse at Season 4, when he took to Twitter to reveal that the next iteration of the anthology series will be subtitled “Freak Show.” While very little is known about the upcoming season, EW.com just revealed a few other morsels that are quite delicious.

According to the site, American Horror Story: Freak Show will be set in Jupiter, Fla., in 1950 and have recurring AHS diva Jessica Lange playing a German ex-pat who will be managing one of the last freak shows in the U.S. If that isn’t juicy enough, her flock of freaks is set to include recurring AHS players Frances Conroy, Angela Bassett, Kathy Bates, Sarah Paulson, and Evan Peters. It is also rumored that Denis O’Hare and Emma Roberts are also in talks to return for another AHS romp. Below we take a stab at what characters this lineup of stars could play. 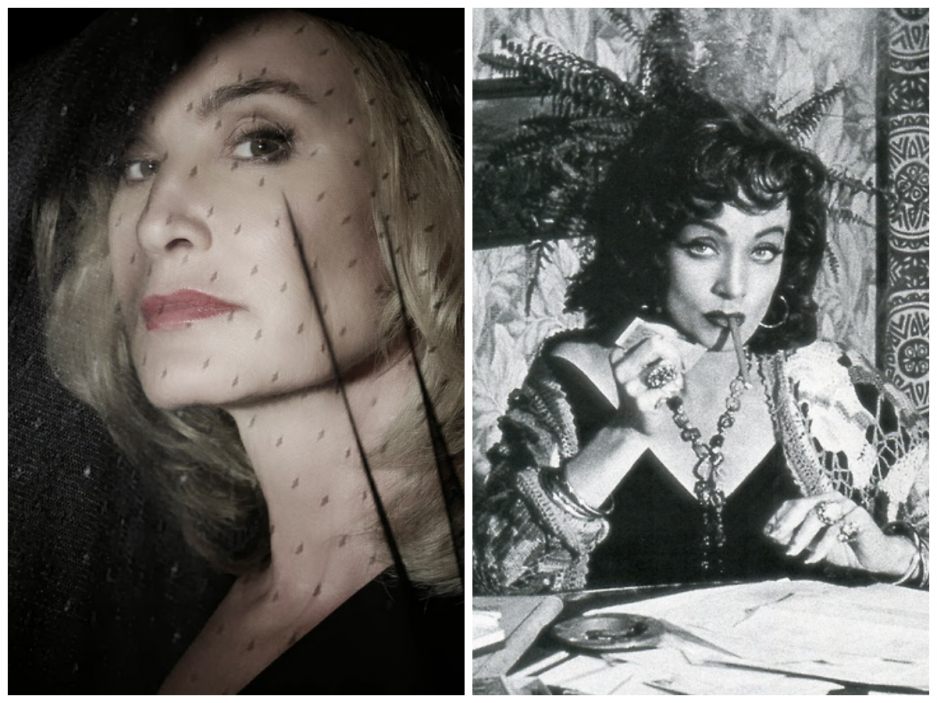 We already have details on Lange's German freak show leader, but we can only hope the character's at least a little Dietrich-inspired. 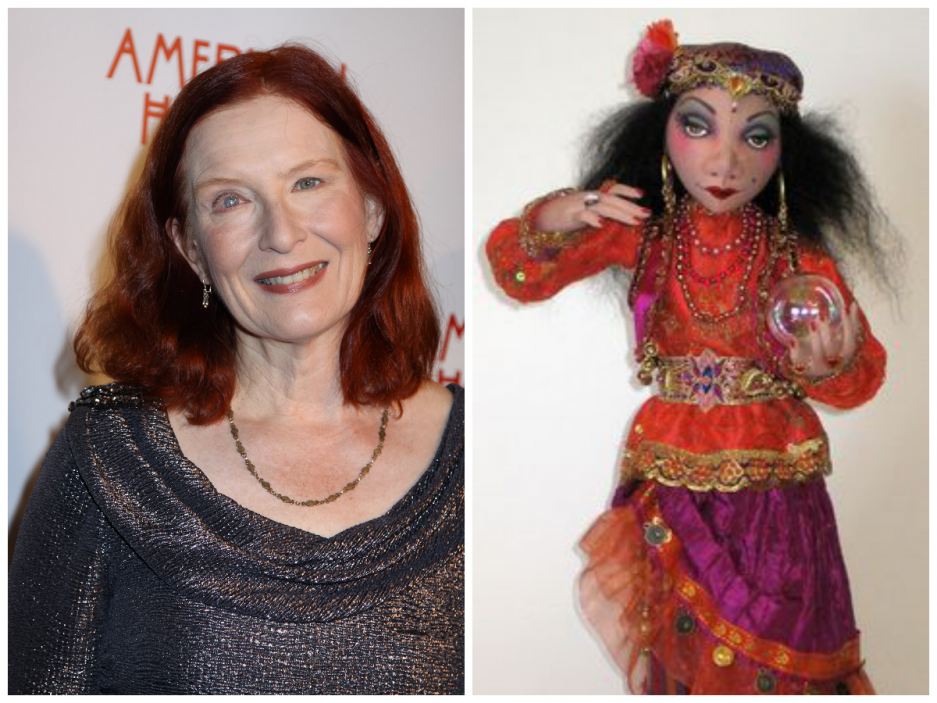 Francis Conroy as a gypsy fortune teller. I'd let her tell my future any day. 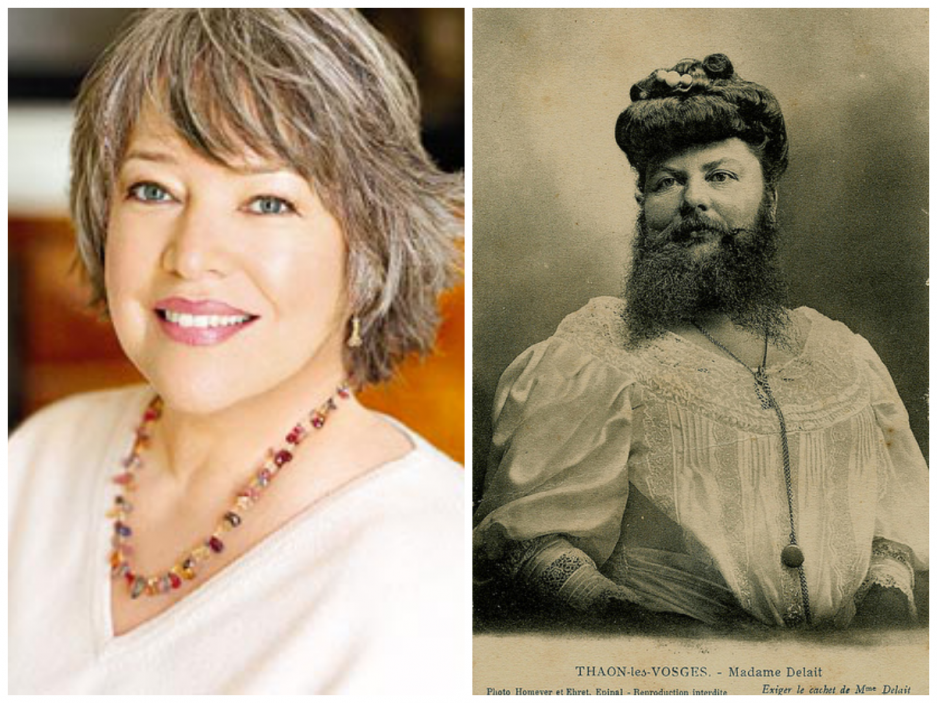 Kathy Bates strikes me as the kind of lady who likes to have fun, and you know she'd have a ball as a bearded lady. 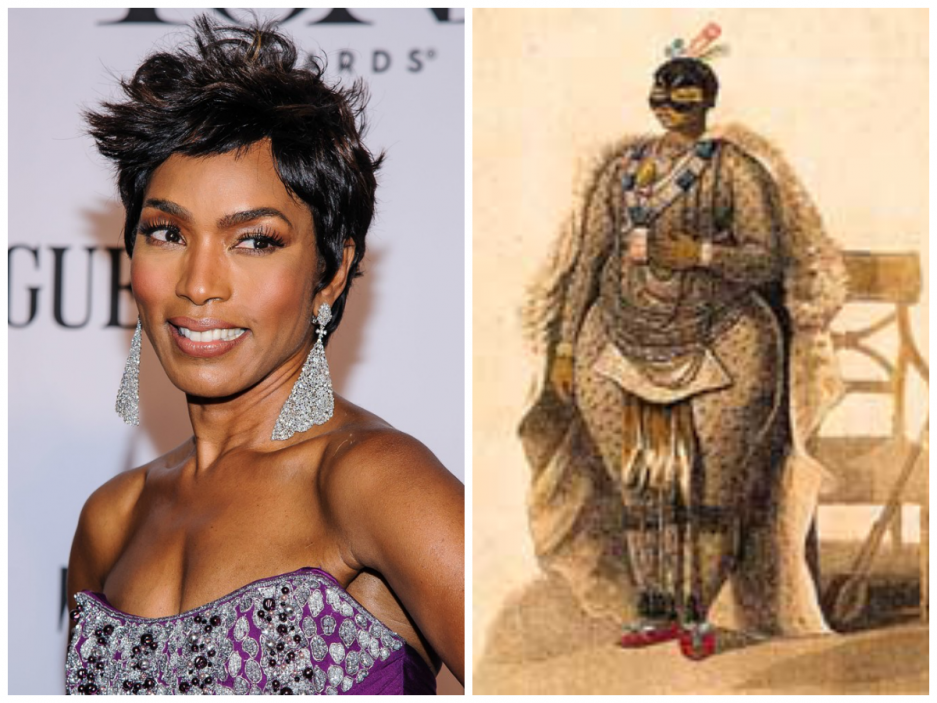 Angela Bassett did an amazing job portraying real-life voodoo queen Marie Laveau on Coven. I'd love to see her do justice (and kick some ass) as the Hottentot Venus. 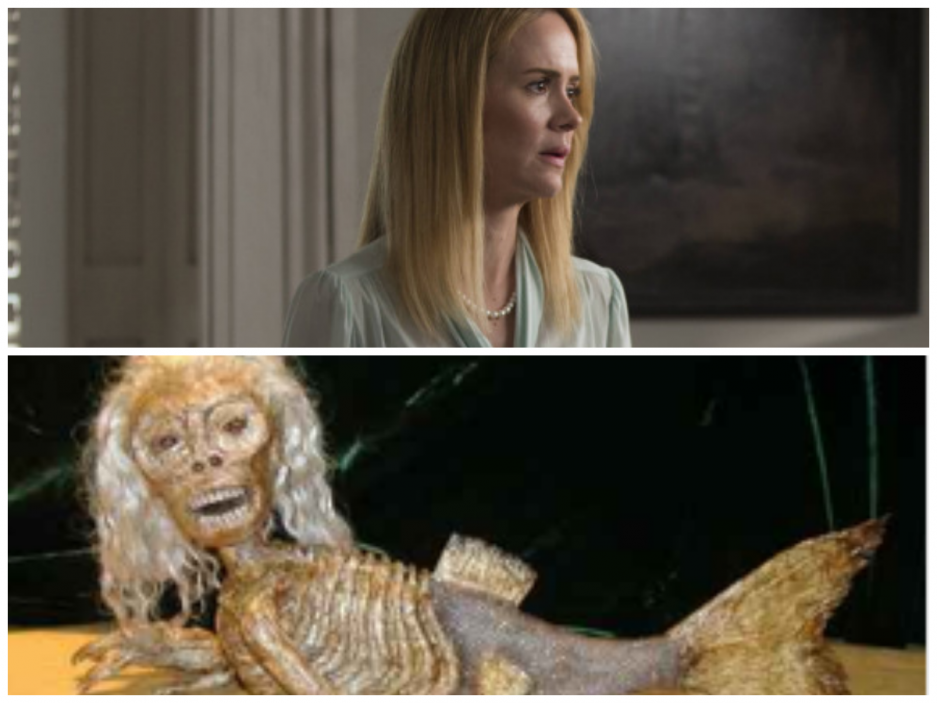 Sarah Paulson doesn't mind getting ugly on AHS. Wonder if she'd care to get wet as the Fiji Mermaid? 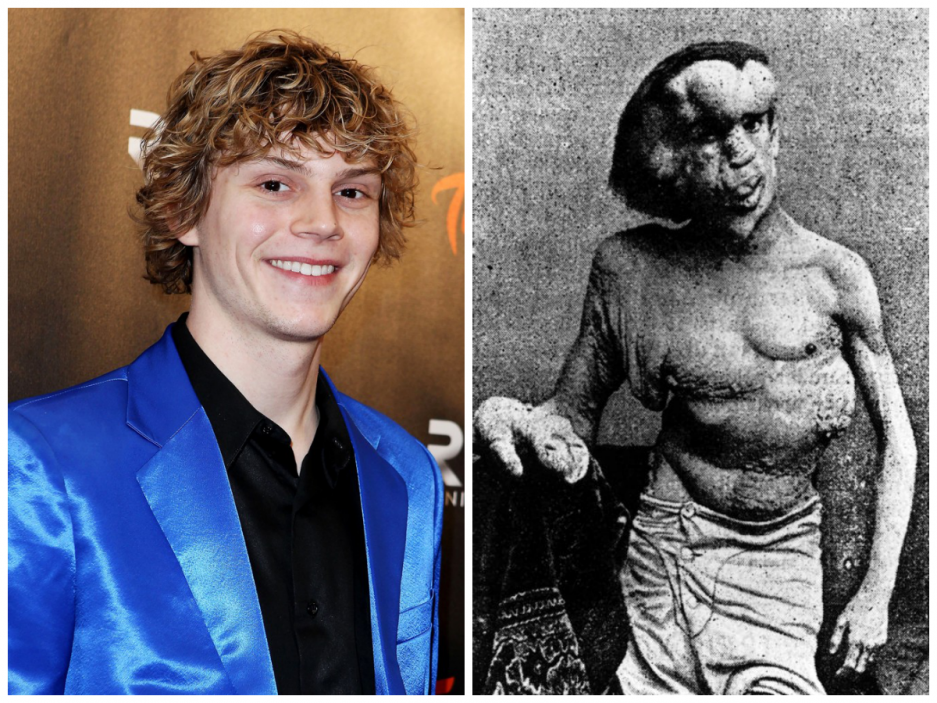 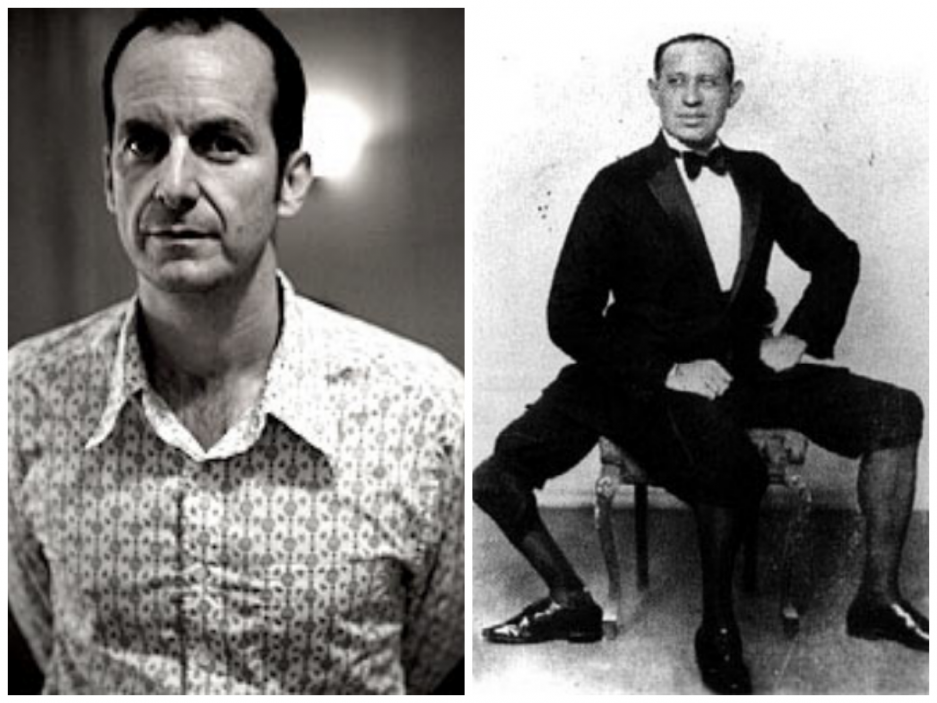 I doubt Ryan Murphy would let Denis O'Hare clean up as much as the gentleman to the right, but he'd surely give him an extra set of legs. 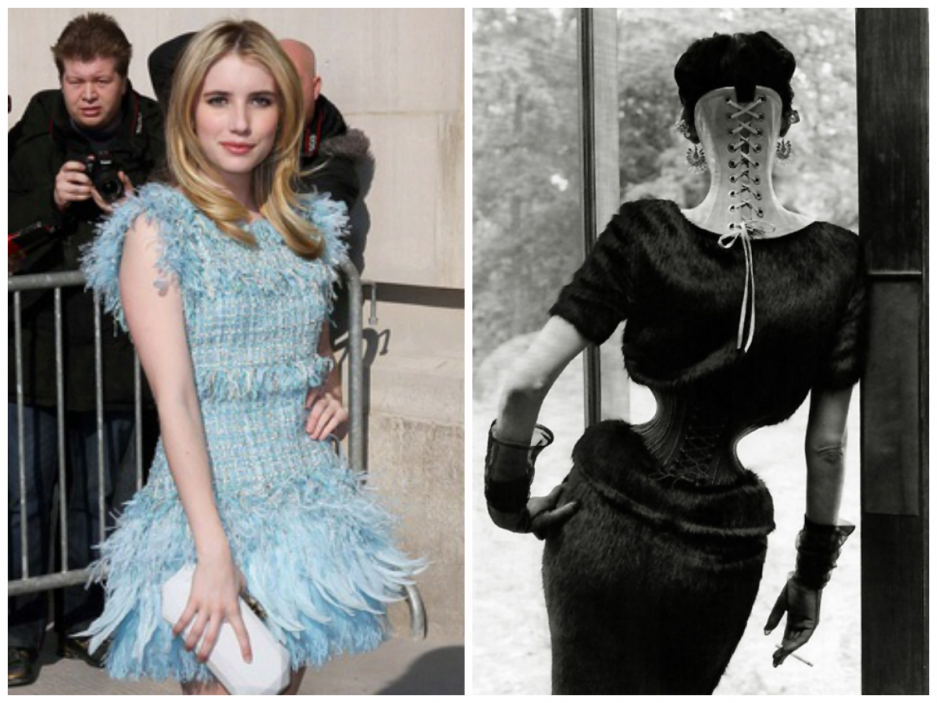 Emma Roberts as the woman with the smallest waist in the world, of course.

While anticipation will be high in the months leading up to the new season, we can’t forget that this is rumored to be the last for Lange. Murphy has always pulled out all the shocking stops when it comes to AHS, so I’m sure he will give Lange the diva swan song she deserves in her final horror story. Stay tuned!