PHOTOS: Athletes Bare All in Calendar to Save Temple’s Men’s Gymnastics Program Here’s something to warm you in all the right places on this cold, snowy day: On Saturday, alumni of the Temple University Men’s Gymnastics team — including out member Dashiell Sears — got together for a steamy calendar shoot to save the school’s gymnastics program, which the Board of Trustees voted to cut in December.

Some good reasons Temple University Men’s Gymnastics team deserves a chance to stick around? For one, gay men flooded to nearly every home match, but on top of that, Sears’ boyfriend Kory Aversa tells me:

The calendar will be available soon (more info on how to obtain it will be available here). All proceeds will go toward reviving the program. If anyone wants to get involved with the campaign, or inquire about purchasing the calendar, contact Clay Stewart at forest.clay.stewart@gmail.com. Until then, check out this gallery of exclusve, behind-the-scenes shots of Saturday’s shoot by calendar photog Michael Thomas. 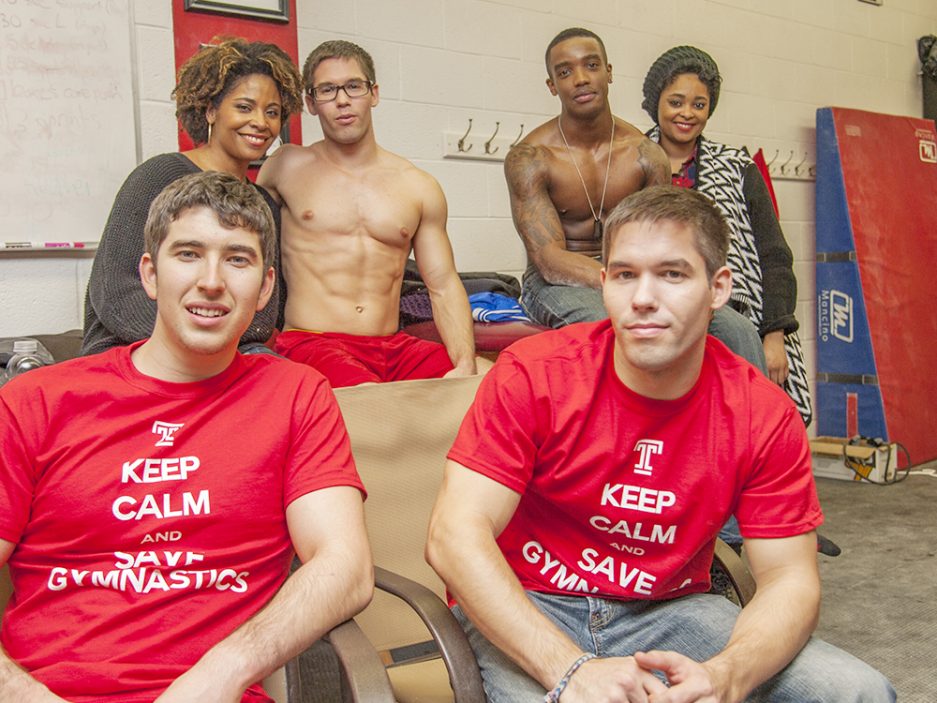 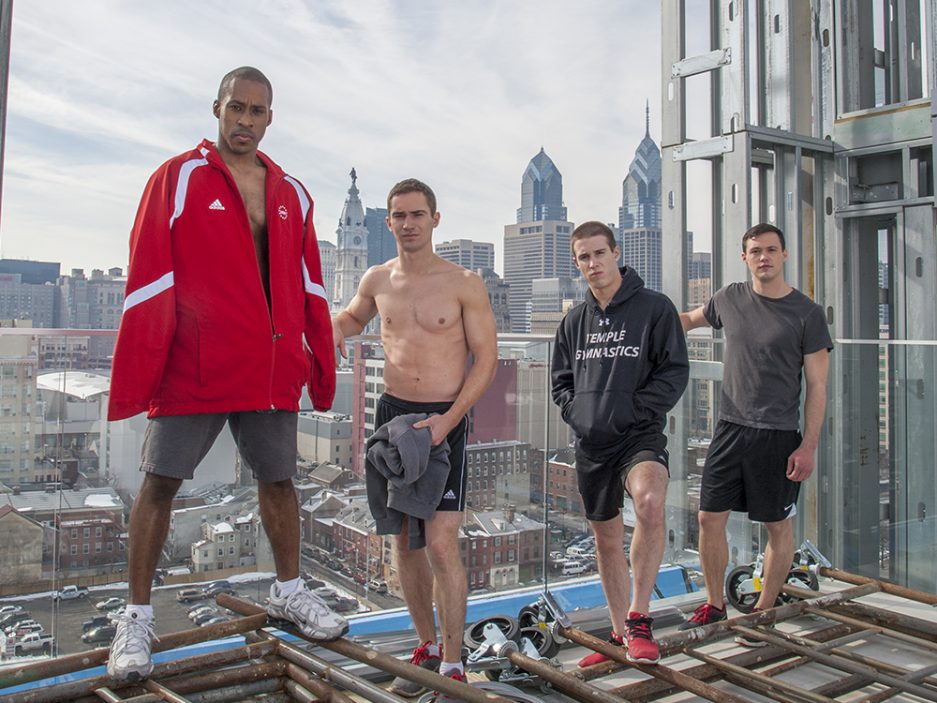 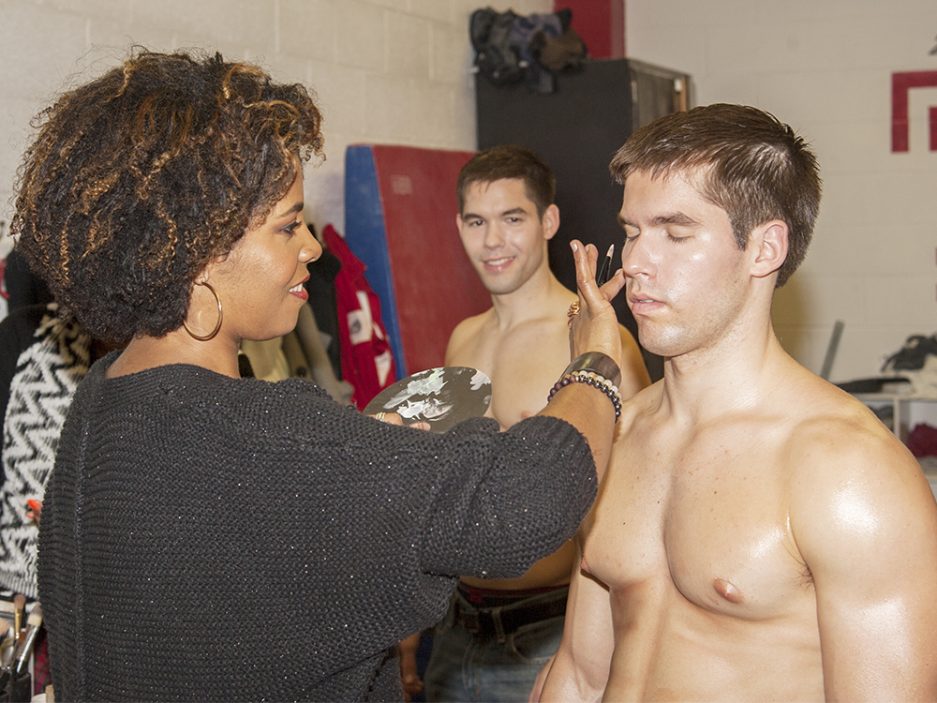 Brothers Evan Shepard and Stuart Shepard have the makeup applied by Viviane Aires. 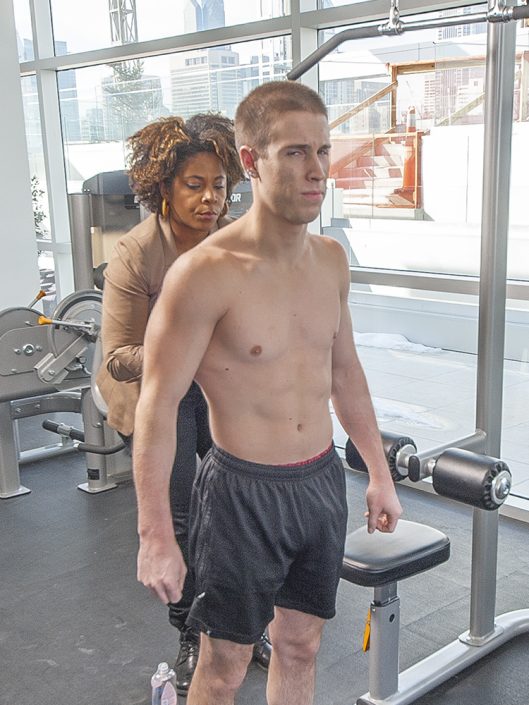 Viviane Aires gets Alex ready for his moment in front of the camera. 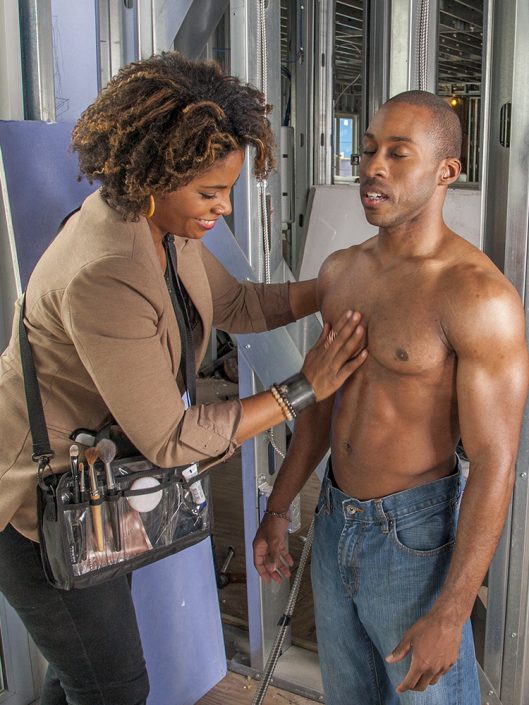 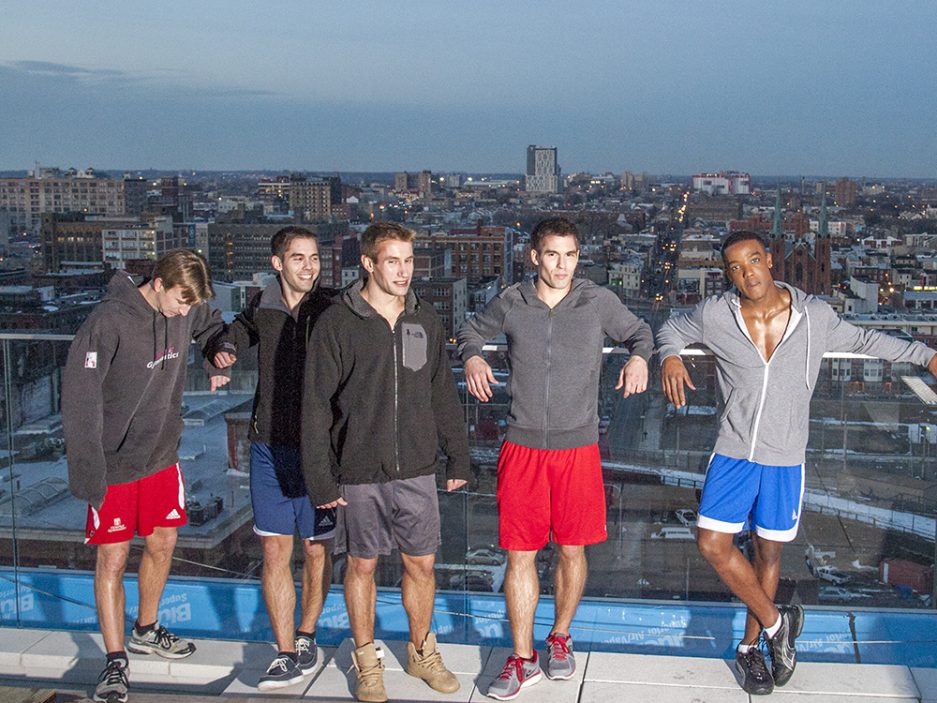