Yowie Is Expanding With a One-of-a-Kind Space for Creatives to Shop, Work and Stay

The brand, helmed by Shannon Maldonado, is fund-raising for the first space of its kind, complete with a rentable photo studio, a storefront and a boutique hotel. 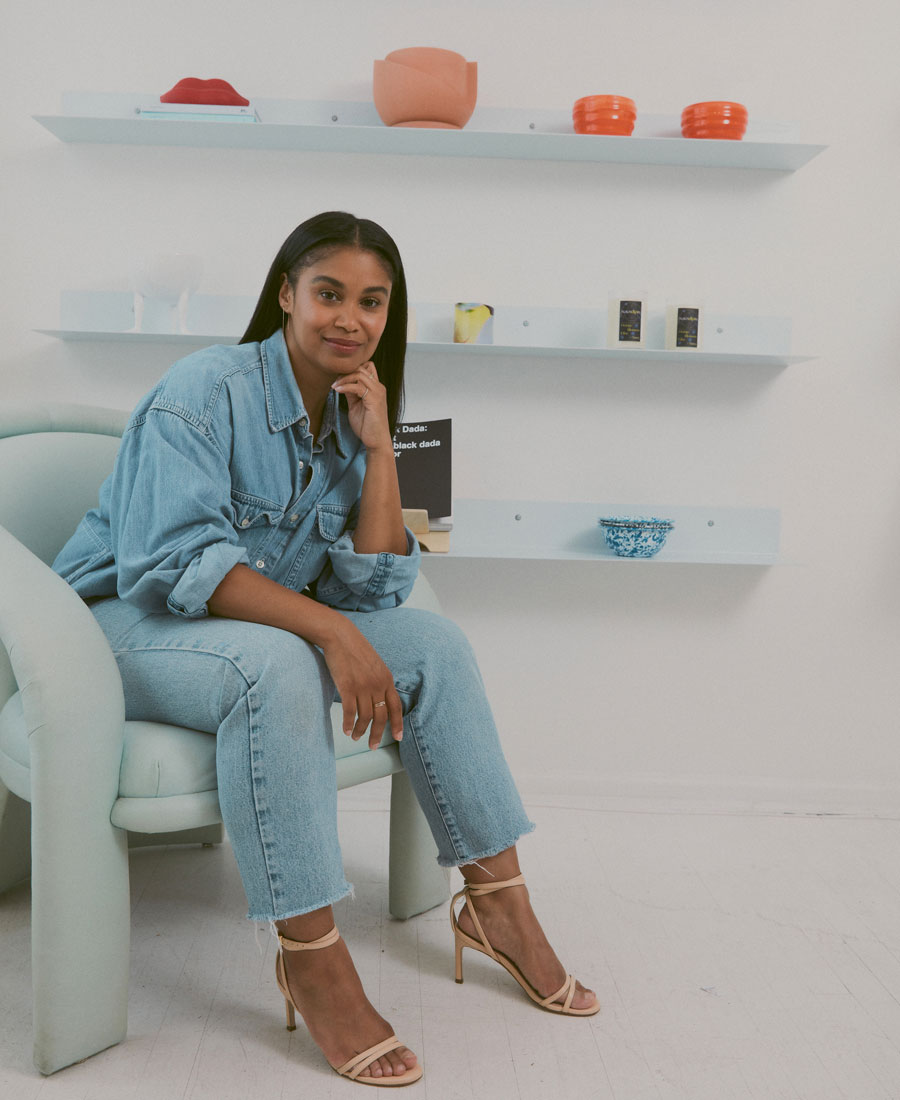 Yowie, the Queen Village boutique known for its colorful wares and excellent curation, is the kind of brand that wants to grow with its customers. Founded in 2016 by Shannon Maldonado, Yowie was awarded a Best of Philly in 2017 by this magazine and named Philadelphia’s coolest boutique by Bon Appetit last year. The bright storefront hosts eclectic community engagement events — think voter registrations mixed with 4/20 celebrations — and the brand is ready to expand by diving headfirst into plans for the first mixed retail, design, and hospitality space of its kind.

Maldonado has been developing the project for nearly a year, and the resulting plan creates a playground for young creatives. The first floor offers an expanded retail space, brimming with curated Yowie wares and furniture perfect for completing a home office. Meanwhile, the third floor will serve as a boutique hotel akin to Graduate Hospital’s The Deacon, which Maldonado designed, with eight distinct rooms. The second floor will be built with the creative entrepreneur in mind. After hearing requests from local creatives and makers, Maldonado is building an easy-to-rent photo studio that will provide space for small events and workshops. She hopes making the space accessible will lower the barrier to entry as well as drive collaborations among unlikely duos, like seasoned chefs and content creators.

“We got a lot of feedback from our audience that there are not many places in the city that they feel they can just walk in and rent or easily step into,” Maldonado says. “So, with Yowie, in the future, they’ll be able to go online and book these spaces. We want to lower the barrier of entry for creatives so they can continue to create and collaborate with each other and with us.” 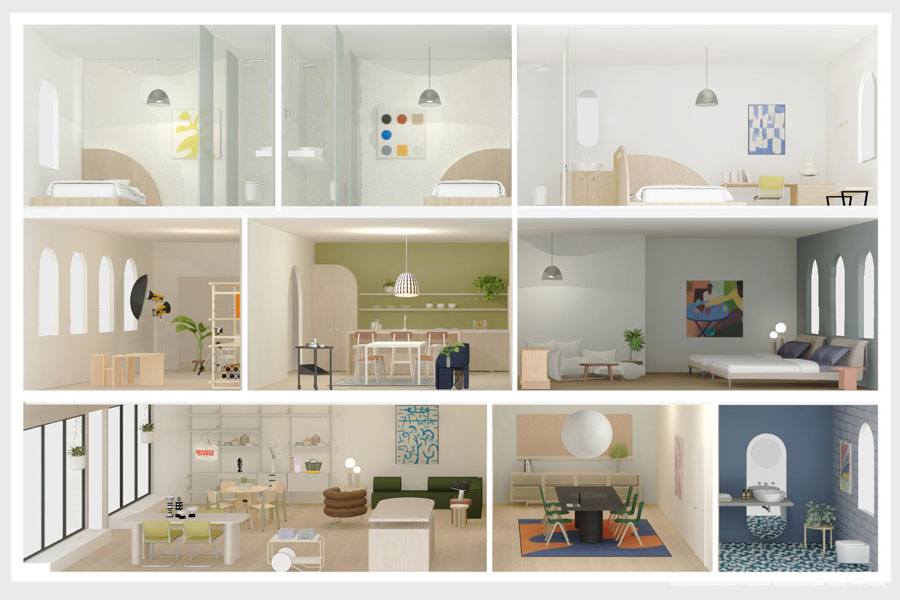 A look at the new Yowie expansion. Rendering by Christine Espinal

In order to begin breaking ground on the project, Maldonado is running her first wave of fundraising on IFundWomen, a crowdfunding platform that connects female entrepreneurs with donors and advisors. Under three percent of female entrepreneurs receive funding from venture capitalists and the percentage becomes even smaller when it comes to women of color, so Maldonado knew she had to search for a platform that places community at the center of its mission. IFundWomen, she says, has been the perfect host, connecting with her other business owners going through the same growing pains, which has made the project less daunting. 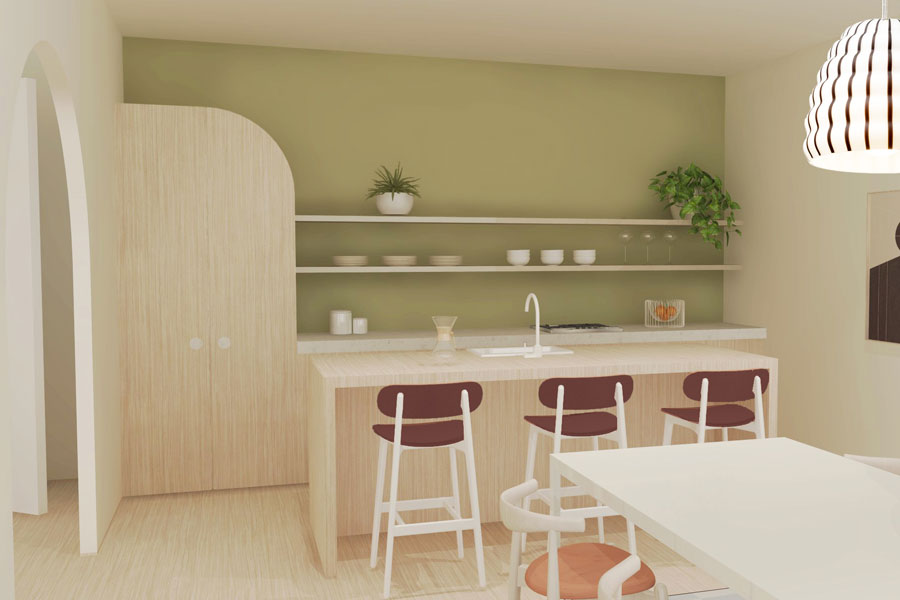 The kitchen. Rendering by Christine Espinal 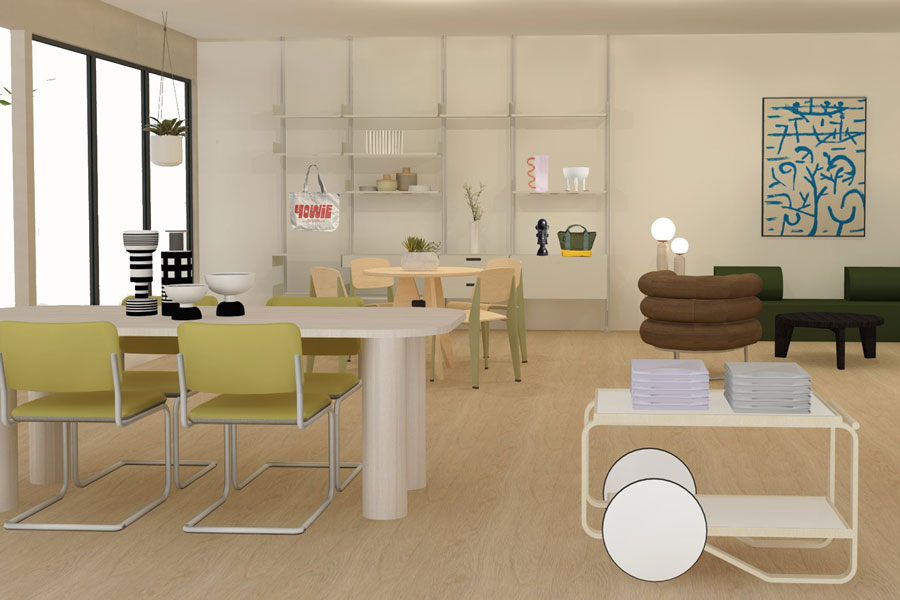 The campaign is seeking $75,000 to open up Yowie’s first full-time position: an associate interior designer who will help oversee the design of the new Yowie. This campaign is just the first step to raise funds for the project — Maldonado says she’s also looking for investors and brand partners. The initial campaign closes on July 31st, and has been a bright spot for Maldonado as the novel coronavirus shrouds many small businesses in uncertainty.

“People are our brand, and what makes it so special are the people we collaborate with, so starting with a person and creating an opportunity for them has been incredible,” Maldonado says. “I would say one of my proudest moments as a founder will be to look back and say that me and my community created a job during one of the worst times in history.”

A double bedroom in the boutique hotel. Rendering by Christine Espinal

So what exactly is Maldonado looking for as she hunts for Yowie’s second location? Lots of natural light, she says, and character to build off of. After serving as the interior designer for Ethel’s Club, a private social and wellness club for people of color in Williamsburg, Maldonado realized she wants her own space to be customizable, the kind of place that could host a workshop and podcasting taping simultaneously. “We want it to be almost like a stage,” she says, so expect lots of color and quirk, but plenty of room to make the new Yowie your own.

Ultimately, Maldonado views Yowie as enduring, something that seeps into the culture of Philadelphia in the same way that BYOBs and flea markets have. The new space poises Yowie to become a 360-degree lifestyle brand as it provides room to work, play, and grow — the very thing Maldonado looked for when she left a corporate fashion design job to start her own business. 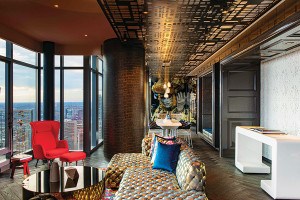 Inside the “Extreme Wow” Suite at W Philadelphia 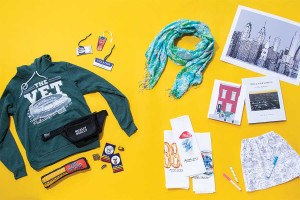 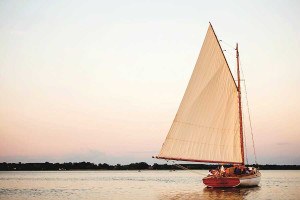