Strella Biotechnology monitors an increase in ethylene production in fruit, signaling when produce needs to get to consumers before spoiling. 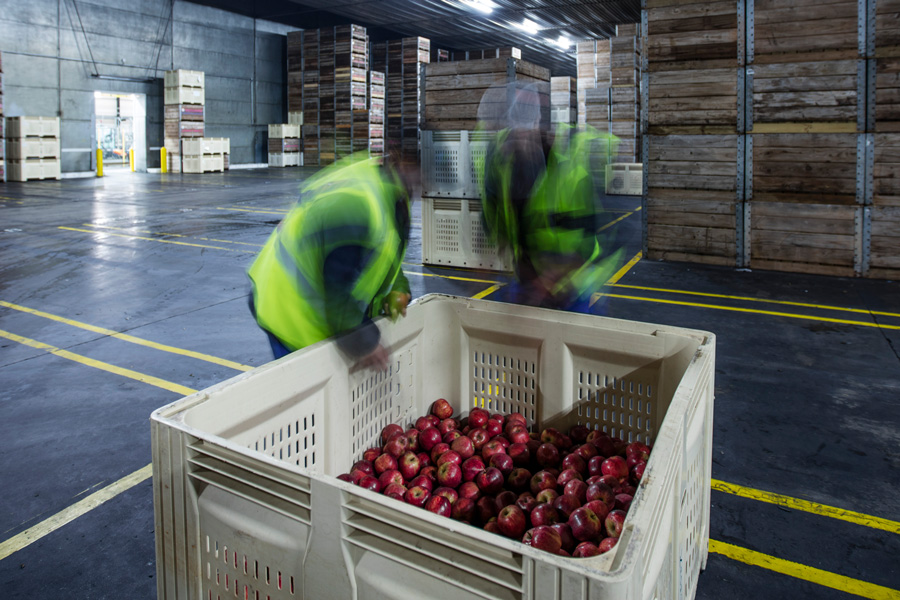 Strella Biotechnology is working to reduce food waste through their biosensors that monitor produce for ripeness. Photograph by Westend61/Getty Images

Who: Four years ago, Katherine Sizov was studying molecular biology and chemistry at the University of Pennsylvania. It was then she learned that up to an estimated 40 percent of food is wasted before it’s consumed and felt compelled to create a solution to a staggering problem in the food supply chain industry. So with the help of her science background and two other Penn students — Zuyang Liu, an engineer who joined the team to help test the product, and Reginald Lamaute, who assisted in the company’s lab efforts and still works part-time for Strella — Sizov created a sensor that monitors the ripeness of fruits in order to reduce produce spoilage across the supply chain. 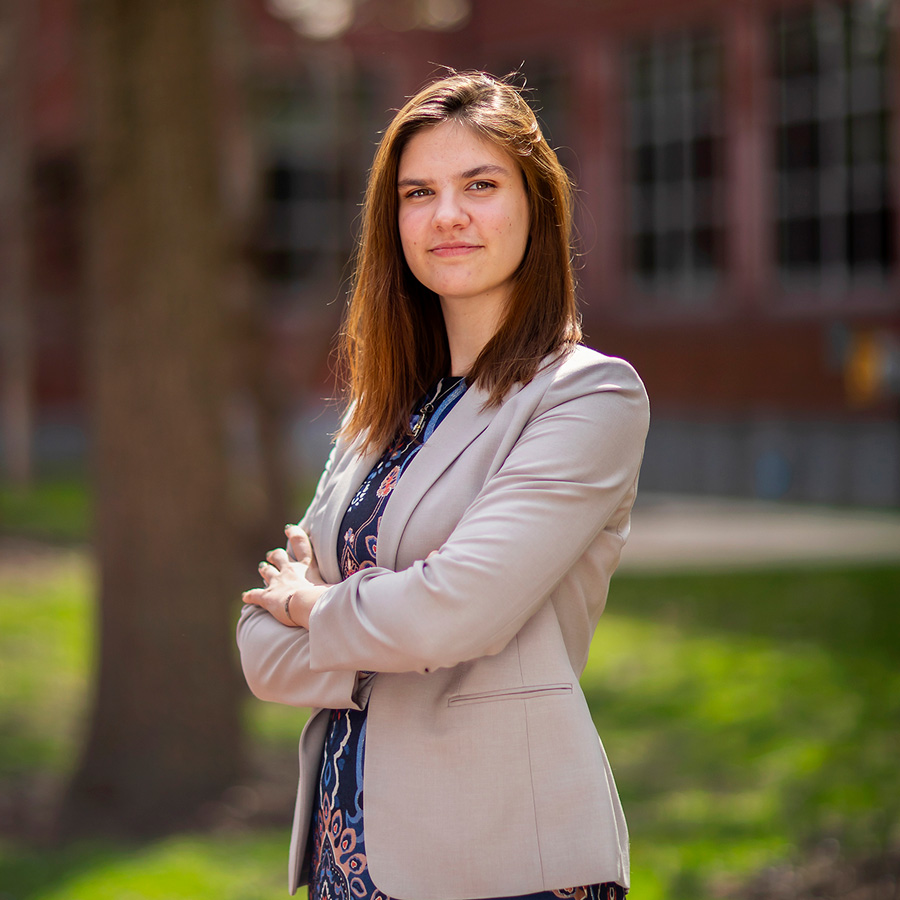 What: Strella Biotechnology is an agricultural biotech startup building biosensors that can predict the ripeness of fruit. The gathered information is then used to optimize the supply chain, which in turn, can minimize food waste.

Sizov says the technology is based on the fact that most fruits signal their ripening through the production of the gaseous compound, ethylene. Strella’s sensors, which were used first on apples and have now expanded to pears, alert an increase in ethylene levels as fruits sit in the controlled atmosphere storage rooms of packing houses. This detection helps “predict where along the maturity curve the fruit is located,” Sizov says, providing packers and distributors a timeline of when the fruit needs to get on store shelves before it loses optimal freshness and ends up spoiling.

When: In 2017, Sizov began developing Strella’s technology at Penn’s Pennovation Center (where the company is still based), and tested the first sensors at an apple packing house in Washington state in 2018. The following year, the startup won the President’s Innovation Prize from the University of Pennsylvania, the grand prize at the Arizona State University Innovation Open, and the Venture Award at O3 World’s 1682 conference. It was also in 2019 that Strella became an official LLC, and brought on Jay Jordan as chief operating officer. In May of 2020, Strella raised more than $3 million in seed funding from investors, including famous entrepreneur and investor Mark Cuban. These funds are being used to develop biosensors that can work in the shipping pallets used to get produce from packaging houses to retailers.

What it means: According to the Natural Resources Defense Council (NRDC), uneaten food, which ultimately ends up in landfills, is “the single largest component of U.S. municipal solid waste where it accounts for a large portion of U.S. methane emissions.” Strella’s technology, Sizov says, can help create a more sustainable, less polluted world because it diminishes the amount of produce that winds up sitting in landfills and contributing to gas emissions.

Plus, the NRDC notes that reducing food waste by even 15 percent could help feed more than 25 million Americans every year. Jordan says food waste is often associated with consumer behaviors in the United States, which he says is true to a degree. But, he says, it’s also caused by food supply chains’ lack of maturity data on their produce, as well as communication between growers, packers, and retailers. “We want to create a supply chain traceability for food that enhances communication, not keeps players in silos,” Sizov adds. “Plus, we want produce predictability to translate to consumers, so they can buy and actually use the fruits they buy while they’re fresh.”

Why it matters now: Sizov says the coronavirus pandemic has made the volatility of grocery stores’ offerings even more apparent. Last April, the Produce Marketing Association estimated that nearly $5 billion of fresh fruits and vegetables had gone to waste in the first month of the pandemic due to the complex supply chain’s inability to quickly redirect shipping and distribution. “In a way, I think COVID-19 has helped us realize how delicate and fragile supply chains are,” she says. “We are working to create better, stronger supply chains that are economically and environmentally sustainable for everyone involved — researchers, growers, packagers, distributors, retailers, and consumers.”