NextUp: The Local Company Unlocking the Mysteries of Brain Disease 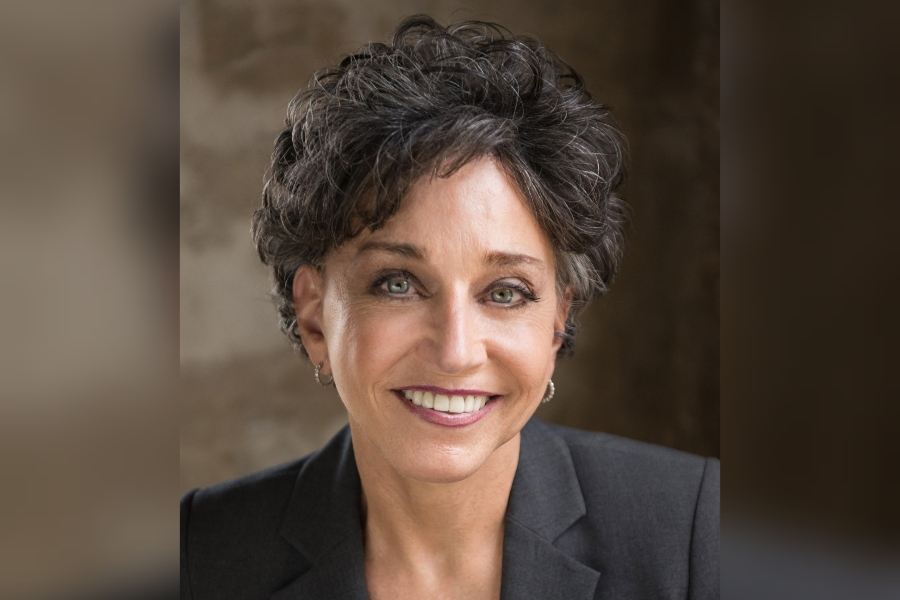 Who: Maria Maccecchini was a young scientist in her early twenties when she first became fascinated with the idea of cell death, the process through which human cells stop functioning. At the time, science students like Maccecchini were taught that while most human cells, like skin cells, can divide or replace themselves many times before they die, cells in the brain were not capable of regenerating. Research later proved this was untrue.

“We later learned that brain cells do, indeed, replace themselves, but they do so very slowly and very poorly,” Maccecchini said.

Maccecchini went on to learn more about how living cells work through decades of study of biochemistry. She’s spent the past 40 years applying her knowledge of living cells to improving the science community’s understanding of how brain cells work and discovering new ways to treat or prevent illness in the brain.

“I love brains, they’re like complicated black boxes,” she said. “I love trying to figure them out.”

What: For years, Maccecchini says neuroscientists have been “barking up the wrong tree,” when it comes to understanding the root cause of Alzheimer’s and other neurodegenerative diseases. Neuroscientists have largely focused their studies on understanding the abnormal build-up of plaque in the brain; they believed this plaque was solely responsible for brain cell death.

Maccecchini is part of a growing group of scientists who believe in a different theory.

“There were very few people like me that believe plaque is not the cause of Alzheimer’s disease, and we were kind of outcasts of the science community until last year when a lot more people came forward to say this too,” she said.

According to Maccecchini, when a nerve cell dies, the function associated with it dies with it and is lost. This nerve cell death is the underlying cause of all neurodegenerative diseases. But Maccecchini believes there are multiple neurotoxic brain proteins that lead to nerve cell death, not just plaque.

Unlike other Alzheimer’s drugs in development that focus on removing one neurotoxic brain protein, Annovis Bio’s lead drug candidate, ANVS401, simultaneously prevents the production of multiple toxic brain proteins that have been shown to lead to nerve cell death. Annovis has already conducted pre-clinical studies that show the drug can prevent cell death in a number of animal models including Alzheimer’s disease, Parkinson’s disease, Down Syndrome, Frontotemporal dementia, stroke, traumatic brain injury, and glaucoma.

When: In January 2020, Annovis raised $12 million in an initial public offering. In April 2020, the company published data from its two double-blind, placebo-controlled animal studies in Alzheimer’s disease and Parkinson’s disease demonstrating how the company’s lead candidate can slow degeneration of the brain in both diseases. In July 2020, Annovis plans to launch a phase II clinical study in Alzheimer’s and Parkinson’s patients. The study will seek to prove the company’s claim that nerve cells die the same way in different neurodegenerative disorders and that its lead candidate can prevent nerve cells from dying.

Why it matters now: Scientists are just beginning to document the ways in which COVID-19 can affect the central nervous system and the brain. Early studies have shown that many patients hospitalized for COVID-19 have experienced a loss of consciousness, strokes, seizures, and other neurological complications. According to Maccecchini, COVID-19 has been found to enter the brain and cause inflammation, brain swelling, encephalitis and loss of taste and smell; and autopsies conducted in China have even found the coronavirus in the brain after death. Maccecchini believes these short- and long-term neurological problems develop when a virus or bacteria invades the brain and causes levels of neurotoxic proteins to rise, ultimately leading to nerve cell death.

Annovis is one of many companies and universities that are looking at ways to understand how viral and bacterial infections like herpes, HIV, Zika, Lyme disease, gingivitis and COVID-19 can cause neurological disorders and neurodegeneration. Because ANVS401 has been shown to protect nerve cells against the negative effects of an increase of neurotoxic proteins in the brain, Maccecchini believes her company’s compound could help with the treatment of neurological diseases associated with COVID-19 and other infections. In May, Annovis filed a patent application with the U.S. Patent & Trademark Office (USPTO) to protect its method of inhibiting, preventing, or treating neurological injuries due to viral, bacterial, fungal, protozoan, or parasitic infections in humans and in animals.

It may be 10 to 20 years before scientists know the long-term effects of COVID-19, but Maccecchini says there is very good evidence from other viral infections to predict that COVID-19 will cause Alzheimer’s and Parkinson’s disease, Lou Gehrig’s disease (ALS), multiple sclerosis (MS) and other neurodegenerative diseases. If proven successful, Annovis’ lead drug may be able to protect nerve cells from the short- and the long-term consequences of viral infections, including COVID-19.