Phillymag.com's newest vertical has you covered on all things innovative and exciting in local biotech, pharmaceuticals and beyond. 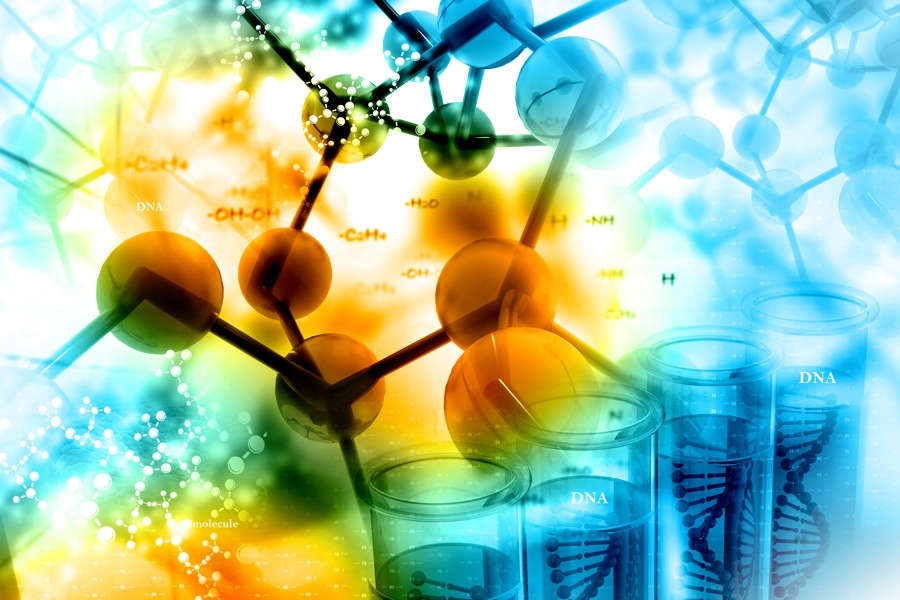 We are excited to unveil our latest vertical, NextHealth PHL, which will amplify the groundbreaking work of local scientists, doctors, and researchers who are ushering in a new era of medical treatments in Philly’s cell and gene therapies sector, better known as “Cellicon Valley.”

Philadelphia-based researchers have birthed multiple “firsts” in the race to cure a range of challenging diseases and conditions from blindness and HIV to cancer.

In 2017, the U.S. Food and Drug Administration (FDA) approved the first gene therapy for the treatment of a rare, inherited form of retinal blindness and the first personalized cellular therapy for the treatment of a form of acute lymphoblastic leukemia (ALL). Both treatments were initially developed by researchers at the Children’s Hospital of Philadelphia (CHOP) and the University of Pennsylvania.

Penn’s Carl June, MD, later earned a place on TIME magazine’s list of the 100 most influential people in the world for his pioneering work in developing CAR T-cell therapy, a treatment that programs a patient’s own T cells to fight and kill cancer cells. Using June’s work as a blueprint, researchers and scientists in Penn’s Center for Advanced Cellular Therapeutics (a partnership with global drug maker Novartis), the Parker Institute for Cancer Immunotherapy, and biotherapeutics companies like Tmunity and Excision are all working to develop the next generation of T-cell therapies for uses on a range of rare conditions and widespread diseases.

This work is not only a boon for patients who will benefit from lifesaving treatments but also a source of economic impact and jobs growth for the region. And there are no signs that this progress is slowing down.

So many other medical advances are in the works, right here in our city. Across the region, about 45,000 workers are employed across biotechnology, pharmaceutical, medical device and diagnostics, and digital health companies.

Through weekly news features, timely interviews with experts, and behind-the-scenes tours, NextHealth PHL will drive the conversation around various developments forward. We will provide you with the latest information about the local advances  that are attracting innovators and investors from around the globe to the City of Brotherly Love and Sisterly Affection.

We’re eager to bring you stories about new research from the local ventures that matter, giving you a fuller picture of the key companies and experts behind the innovative medical breakthroughs that are being hatched in our backyard.

We want to hear from you. What are the companies, deals, developments and conversations that we should cover? If you’ve got a pitch for the blog, don’t hesitate to email Queen Muse, NextHealth PHL’s contributor, at qmuse@phillymag.com.