Because sometimes, all you want is the usual. 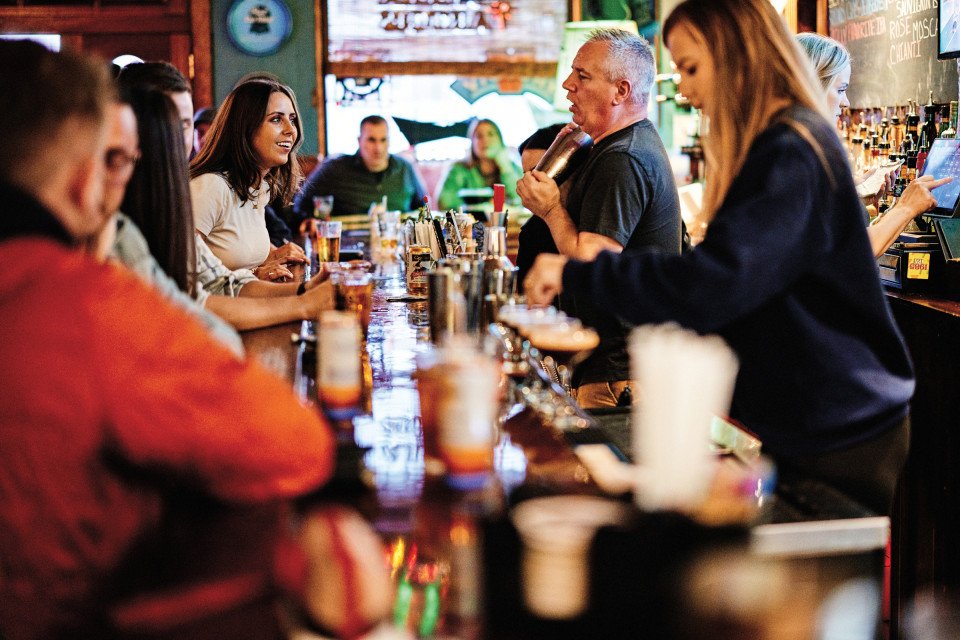 It’ll always feel exciting to hear about the city’s newly opened bars, especially when those places are indeed enjoyable to visit. But that doesn’t make Philly’s longstanding drinking institutions boring by comparison. Despite the total dip in bar culture in 2020, these stalwarts made it through to the other side. These days, they’re busy and still so much fun.

Bob and Barbara’s, Grad Hospital
Anyone who has doubts about Philly’s going-out scene in 2022 should stop by Bob and Barbara’s on a Thursday night for Miss Lisa Lisa’s drag show. It’ll be packed.

Murph’s Bar, Fishtown
A quintessentially Philadelphian Irish bar (think: $2.50 domestics during happy hour and walls spackled with Phils memorabilia) serving giant portions of red-sauce Italian. Even if you show up on a weeknight, you might have to wait 20 minutes for a spot.

Dahlak, University City
In the ’80s, this Eritrean restaurant used to have secret live shows in the basement for anyone who was in the know. Now, you can just show up and walk to the back of the joint. Expect jazz bands, poetry readings and jukebox action nearly every night they’re open — plus $6 rum cocktails and a backyard. 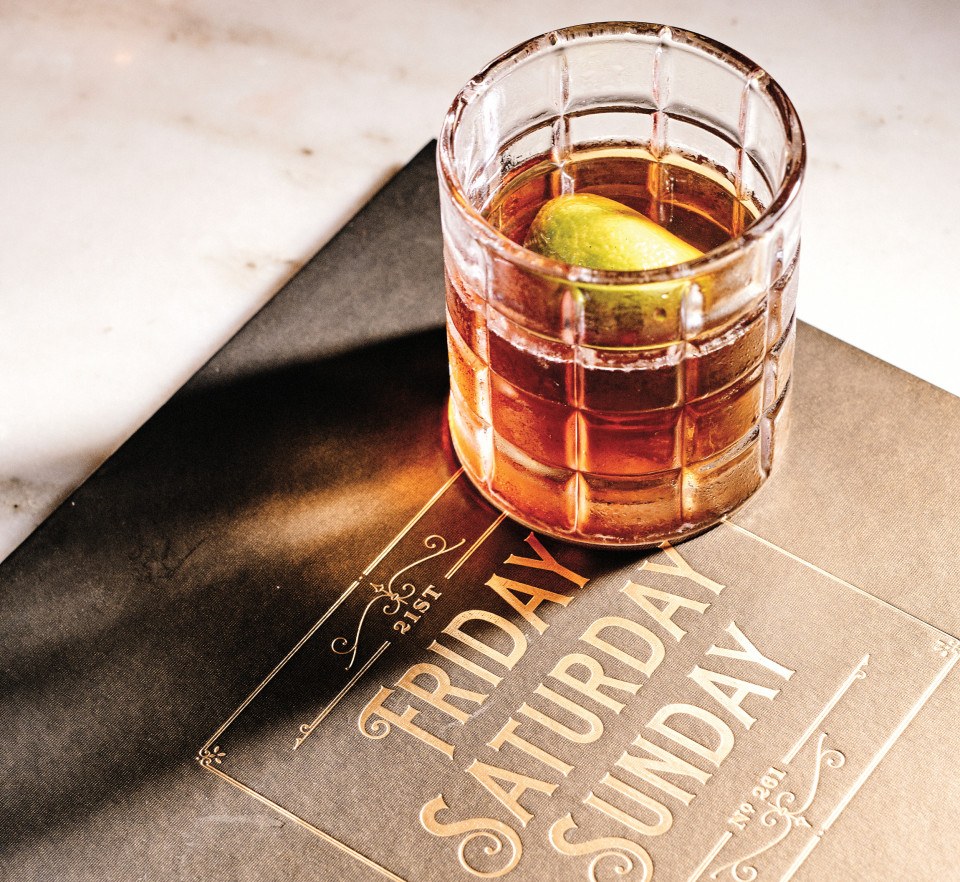 Friday Saturday Sunday, Rittenhouse
This Rittenhouse stalwart was open for 42 years before Hanna and Chad Williams revamped it in 2016. Now, six years later, the restaurant’s first-floor bar area still feels exciting to tell a friend about. If you’re ever in a situation that calls for a solo cocktail at a big marble bar and a bartender who won’t steer you wrong, make a beeline here and ask for Paul.

Oscar’s Tavern, Center City
Drinking 23 ounces of Long Island iced tea in a booth at Oscar’s Tavern will seem like a terrible idea eight hours after you do it. But in the moment, you won’t be able to think of any drinking scenario more classic than this: a Center City dive with tiny leather booths and red lighting drenching everything it touches.