Owner Tova du Plessis says she hopes to open the second location of her Jewish bakery in late spring 2023. 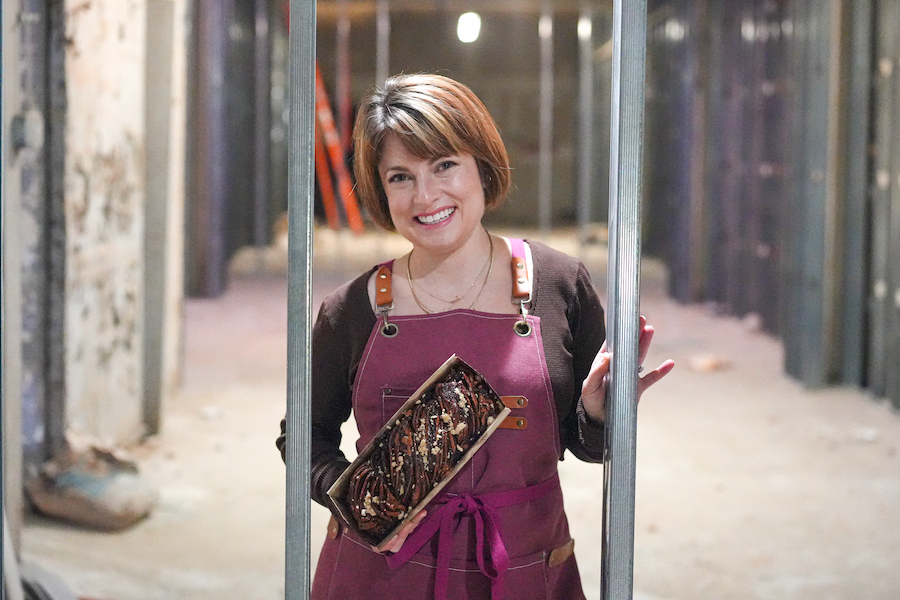 East Passyunk’s Essen Bakery is expanding to 110 West Berks Street on the Fishtown and Kensington border. James Beard-nominated pastry chef Tova du Plessis will continue to lead the business, which focuses predominantly on Jewish sweets like challah, rugelach, and the bakery’s famed chocolate-halva babka. Du Plessis is dubbing the new location, “Essen North,” with a planned opening date of late spring 2023. Yes, there will be exceptional babka — and plenty of space for you to eat it.

“The goal is to make Essen North more than just your standard bakery, and more of a sit-down cafe and restaurant where people can come for breakfast or lunch or to do some work,” says du Plessis. In addition to the baked goods and pastries now synonymous with Essen’s name, du Plessis and her team will lean heavier into bagels, breakfast sandwiches, and lunchtime sandwiches at the new 2,800-square-foot space. She’s also working on a special Essen coffee blend brewed in collaboration with Elixr. 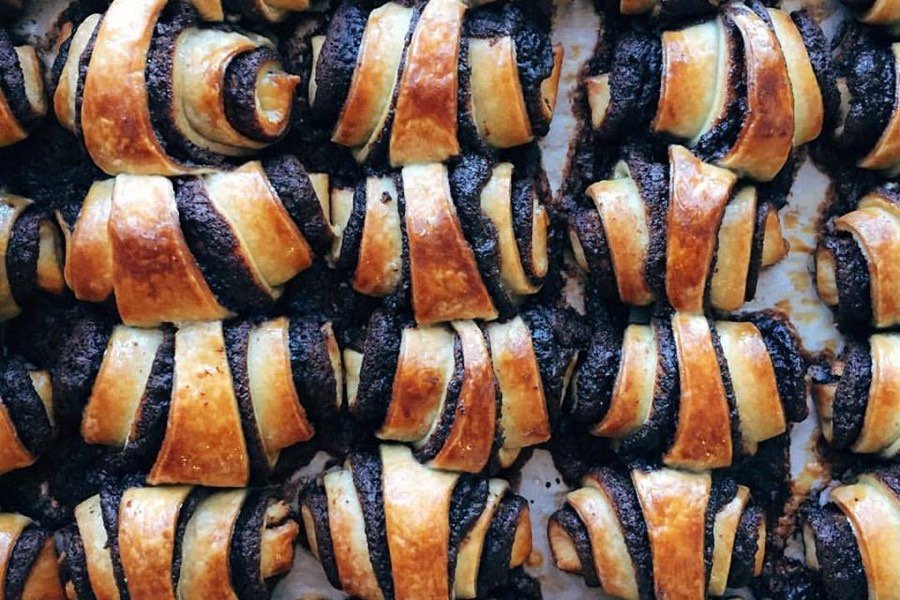 The original Essen opened on East Passyunk Avenue in 2016 with a small-ish chalkboard menu inspired by du Plessis’s South African and Jewish heritage and the memories of baking bread with her mother. Du Plessis then brought Essen to the now-closed Piazza Pod Park in 2019. Before founding her own business, the pastry chef’s resume included stints at Zahav, Citron & Rose, Le Bec-Fin, and Lacroix. Most recently, in 2021, she successfully baked a more perfect Jewish apple cake than chef Bobby Flay on the Food Network’s cooking competition show Beat Bobby Flay.

While Fishtown-Kensington area is not lacking in daytime options (or new places to eat sweets or bagels, frankly), you’ll be hard-pressed to find a stellar Jewish apple cake in the area. Du Plessis says she chose the neighborhood with considered intention: “It’s been a long road to find the right space … I’m very confident the neighborhood will welcome this new location with open arms.” Or, at least, arms full of chocolate-halva babka.