Eeva and ReAnimator Coffee Team Up With Yowie to Open Cafe

Wim will be located on the first floor of Yowie's new hotel space in Queen Village starting sometime in November. 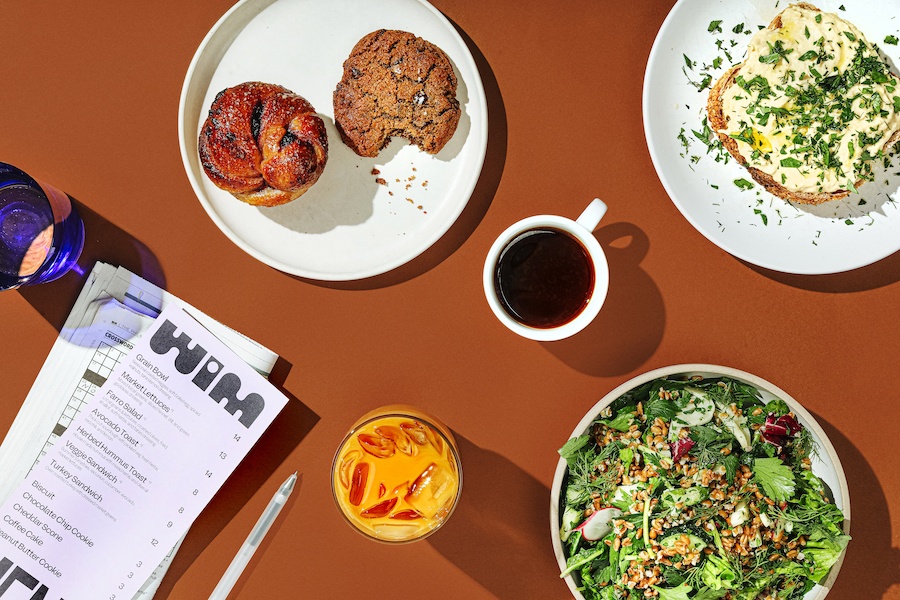 A new cafe from ReAnimator Coffee Roasters, Eeva, and Yowie is coming to 226 South Street late this fall. / Photography by Bre Furlong.

In news that sounds a bit like delightful small business fan fiction, Yowie, Eeva, and ReAnimator Coffee Roasters are taking what they each do best and merging those offerings into one unique space. They’re calling the new spot Wim — a daytime cafe where Philadelphians can hang out, shop and eat. You’ll be able to check it out yourself starting later this fall.

“We’re really excited to merge our voices — between Yowie for design, ReAnimator for coffee, and Eeva for food — to bring a dynamic and interesting space to Queen Village,” Yowie founder Shannon Maldonado says.

Maldonado first launched Yowie as an online shop in 2016 with a mission to spotlight independent designers and artists, selling everything from ceramics and home goods to books and clothing. The brand took off — it was featured in Bon Appetit in 2019. Cue the Yowie takeover tour. 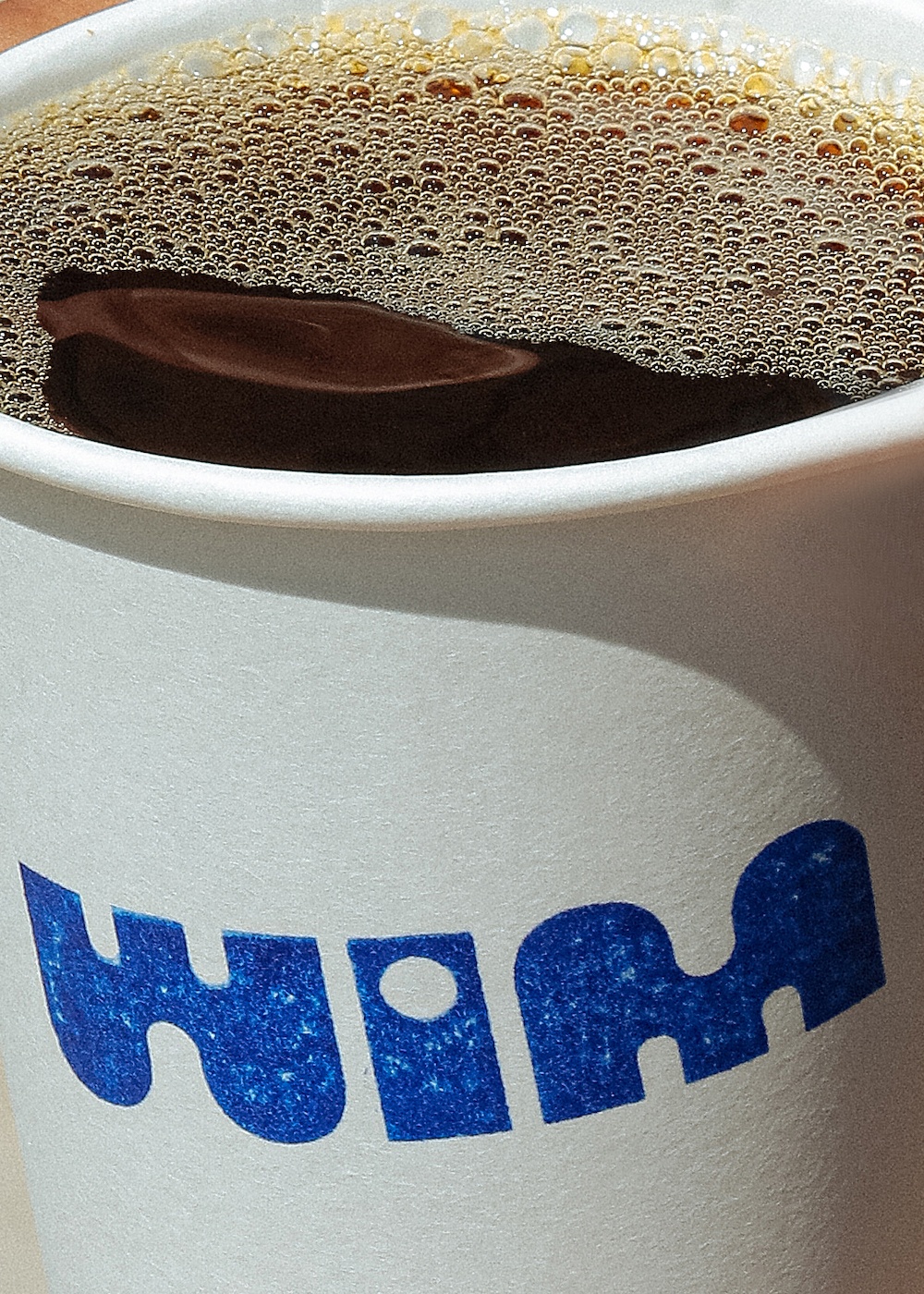 The shop will have its own cool branding, naturally. Design by Hanna Karraby and James Paris

Working in collaboration with The Deacon in Grad Hospital and Dye House in Providence, RI, Maldonado began dreaming up a plan to expand her cool-friend-with-cool-taste lifestyle shop into a mixed-use hotel space. But she hadn’t at all considered the possibility of opening a daytime cafe on the bottom floor. Then Maldonado connected with Mark Corpus and Mark Capriotti from ReAnimator, the Philly coffee company with five locations across the city. (The two teams met while working with The Deacon.) “It wasn’t originally on our radar,” Maldonado says. “Now it’s probably one of the most exciting parts of the project.”

Wim and Yowie’s new flagship shop will share the first floor of the hotel building (located on the corner of South Street and South American Street). The two will be connected by an interior opening, so customers can wander between each space. In addition to selling daytime food and coffee, Wim will be stocked with pantry goods and merch you’d normally be able to buy at Yowie.

Maldonado and Mark Capriotti say that the project will decidedly operate as a cafe for the Queen Village neighborhood, rather than an amenity reserved for the hotel guests upstairs. Expect places to sit inside, and outdoor cafe seating on the perimeter of the building starting next spring. 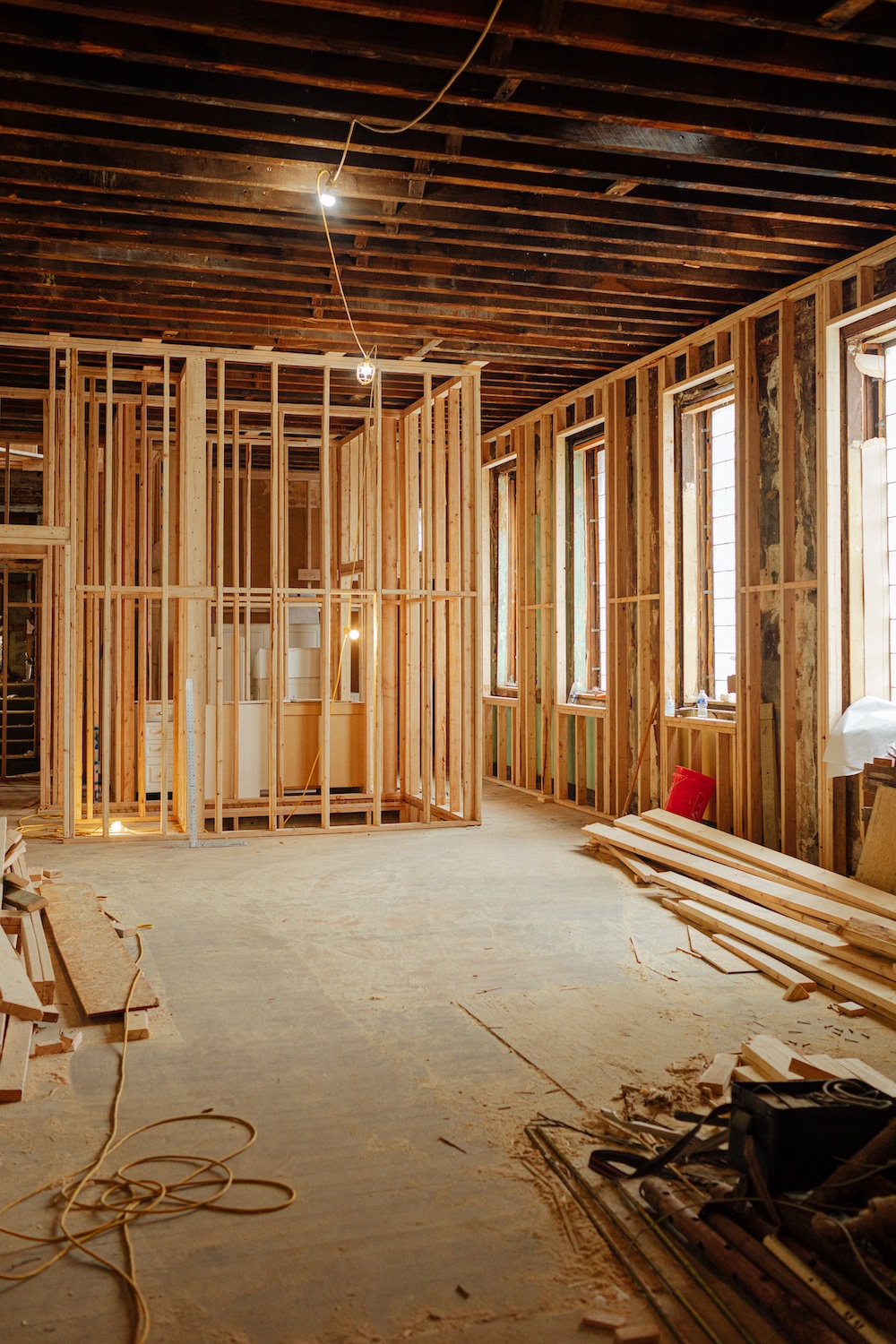 As far as coffee offerings go, the menu will look similar to ReAnimator’s other locations, complete with drip options and plenty of espresso drinks. The team is also working on specific signature drinks that you’ll only be able to try at Wim. For daytime food, Eeva’s chef and baker Greg Dunn is putting together a program that combines grab-and-go items as well as made-to-order dishes like grain bowls, salads, toasts and sandwiches. According to Capriotti (who, in addition to his ReAnimator duties, co-owns Eeva), the goal of Wim will be to focus on serving simple, light food. Let’s call the genre “healthy-ish.” Expect pastries and traditional cafe stuff, too.

Within the next year or so, the team is hoping to offer programming that ties into both Wim and Yowie’s concepts, like community workshops, speaker series, and special nighttime events.

“We just thought it would be really interesting and fun to combine our cafe food and bev style with Shannon and Yowie,” Capriotti says. “We’re hoping that the city responds in a positive way. We think it’s gonna be good.”

Keep an eye on Wim’s Instagram page for more updates about its opening.