Plus, Vernick Coffee Bar returns, a fireplace lighting, and a happy Cheftivus to all. 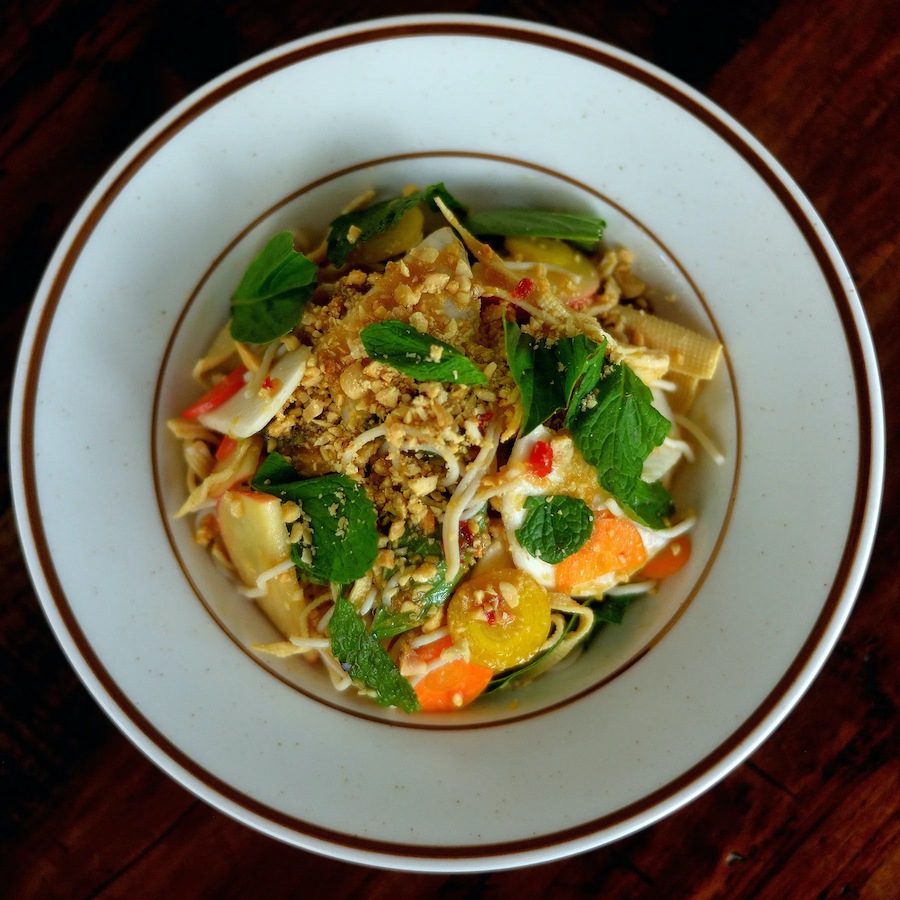 It’s a quiet week here at Foobooz HQ (and in the restaurant scene in general), so let’s just take things easy today, huh? Everyone’s just getting back into the swing of things after the long weekend. There’s no need to get all breathless right out of the gate. In the peculiar calendar under which the restaurant world operates, things are going to be crazy busy for the next three weeks with everyone hustling to make bank before the end of the year. Then things go quiet until Valentine’s Day. During the busy stretch, there’s very little news that’s not event-focused because everyone just keeps their heads down and works as hard and as fast as they can. Then, when the scene goes quiet, everyone focuses on the behind-the-scenes stuff: making deals, staffing, opening restaurants. They’re different vibes with different kinds of news. And I’m going to do everything I can to keep an eye on both.

So for this week, I’ve got a couple little tidbits for you, some rumors and gossip, a couple fun things happening around town. But first, I’ve got news of an opening trying to sneak in under the Holiday Season wire …

Eat All the Plants

If you were out there making the circuit of pop-ups during the pandemic, you probably ran across chef Mark McKinney (former exec chef/culinary director for Stephen Simons and David Frank’s bar empire) and his Primary Plant Based concept. Operating out of Khyber Pass Pub (where he once ran the kitchen), it was a rally point for Philly’s vegan crowd.

McKinney has been vegan for a long time, and his … veganosity (?) has always been on display, offering seitan wings, vegan nachos and barbecued jackfruit alongside his beefy Royal Tavern burgers and more traditional barbecue. And even though he was killing it with the pop-up menus (jackfruit carnitas? Maitake and grits? Churro donuts? Come on!), he’s been looking to launch a full-on vegan concept for a long time.

And now he has. Primary Plant Based, the brick-and-mortar version, is now open at 161 West Girard Avenue in Fishtown. McKinney is doing all his greatest hits — the masa ball soup, the pumpkin cornbread, char sui brussels sprouts and a jackfruit carnitas medianoche on plantain french toast with guava mustard — and banging out glazed apple fritters, banana splits and homemade ice cream on the side. Honestly, the menu looks kind of amazing, totally international and, like the name says, plant-based, too.

McKinney and his PPB crew will be slinging the veg Wednesday through Sunday, 4-9 p.m. for the time being, with lunch, brunch and delivery service coming soon.

River Twice is one of those restaurants that fell into the black hole of my pre-pandemic memories. I loved it when I went, gave it a glowing review in January of 2020, and then the world fell to pieces.

Randy Rucker has been doing some amazing things since then, and his crew has been banging out fantastically beautiful and upscale versions of brilliantly realized New American cuisine with a South Texas twang. So I’m immensely happy to say that River Twice not only survived COVID on East Passyunk Avenue, but is thriving now — bringing back a dinner series that got a (brief) start before everything went weird and doubling-down on it now that things are looking up. It’s called “Hidden in Plain Sight,” focuses on collaboration dinners with some amazing local and national talent, and is being billed as a Christmas season “Cheftivus” party running over the course of five separate nights between now and Christmas Eve — with a sixth very cool one happening just after the New Year.

Then, after a well-deserved Christmas break, River Twice will be kicking off the new year with a dinner on January 11th with Ange Branca of Kampar Kitchen — which is a strong way to move into 2022, no doubt.

Here’s the catch: Each dinner will have seatings starting at 5 p.m., but be limited to 50 seats total. Tickets will run $150 per person ($175 if you want to sit at the chef’s counter, which is four seats, with two turns per night), and you can reserve yours here.

I’d hurry if I were you.

In honor of Thanksgiving, I’ve got some extra leftovers for you this week — and they’re really good, too.

After being dark for 20 months, Vernick Coffee Bar at the Comcast World Domination Spire (1701 JFK Boulevard) is re-opening today. All-day bakery, take-out breakfasts, a 40-seat dining room plus coffee bar — all back in action. They’ll be open from 7:30 a.m. to 3 p.m. every day.

Looks like Marcie Turney and Val Safran are getting into the pizza business. They’re going to be opening Good Luck Pizza Co. in the former home of Jamonera (105 South 13th Street) at … some point? Not a lot of details here yet, but Victor Fiorillo interviewed her for Philly mag a couple days ago and she had some interesting things to say — including about Good Luck Pizza, Loveluck (opening in 2022) and her plans for the future. Check it out here if you’re interested.

On Wednesday, December 1st, Devil’s Den is hosting its annual fireplace lighting and toy drive to benefit Families Forward Philadelphia. The big event happens at 7 p.m. and will include the lighting of the joint’s rustic, double-sided fireplace, boozy seasonal drinks and winter beers from Yards. Plus, anyone showing up with a toy to donate gets a free beer from Yards — which is a nice bonus.

And finally, speaking of winter-y booze, dig this: Painted Stave has a special concoction this year. They’re calling it “Campfire Cocoa” and it sounds kind of amazing. The official description reads: “Cocoa nibs rested with craft spirit for 10 months, then cut with Brandywine Coffee Roasters cold brew, and sweetened with organic cane sugar.”