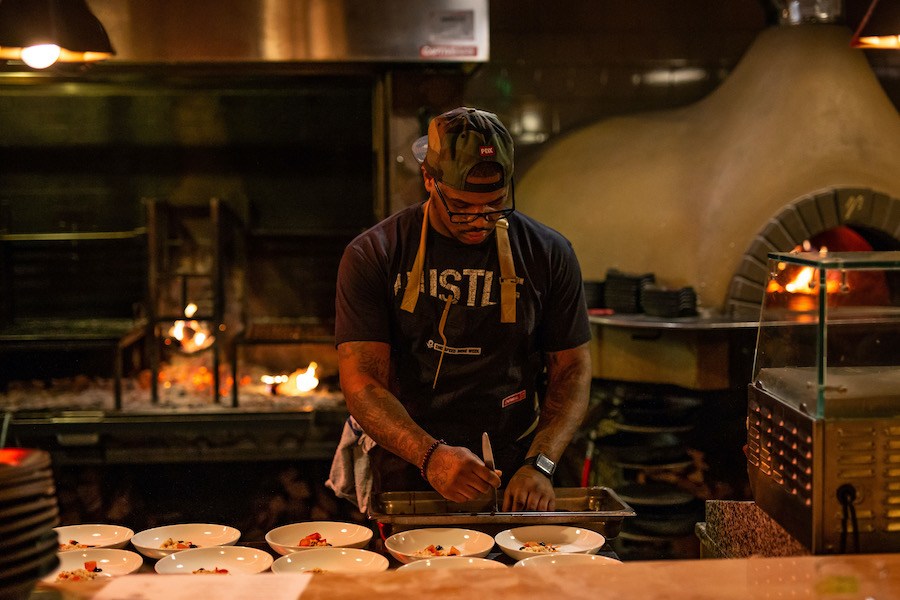 Elijah Milligan’s been pretty busy these last few years. The chef moved back from the West Coast in 2018 to cook in Joe Monnich’s kitchens — the Bercy in Ardmore, Stove & Tap in Lansdale. He launched Cooking for the Culture, a pop-up dinner series he helped put on to “enhance opportunities for African-American chefs and bring people together to talk about creating more equal opportunity in the food industry.” And after the pandemic hit, after weeks of civil unrest in the city following the murder of George Floyd by Minneapolis police, Milligan was part of the team of chefs who launched Everybody Eats, a chef-led food drive that gave out free meals and essentials in neighborhoods affected by the civil uprisings, with a second installment that happened on Juneteenth.

And all the while — even before the COVID-19, he says — he’s been planning his own thing. A restaurant concept. Actually, two restaurants, which will be called Greenwood, named after the prosperous “Black Wall Street” district in Tulsa, Oklahoma that was destroyed by a white mob in 1921.

We’ve seen a fair share of social clubs reopen as members-only restaurants in the last few years — most notably Joey Baldino’s Palizzi Social Club in East Passyunk and, a few blocks away, Messina Club, another South Philly Italian social club reopened to the public, with chef Jason Cichonski manning the kitchen. But Greenwood isn’t a reimagining of something in Philly that once was. Greenwood is part of a history, and now growing movement, of social spaces opened for, and by, people of color. 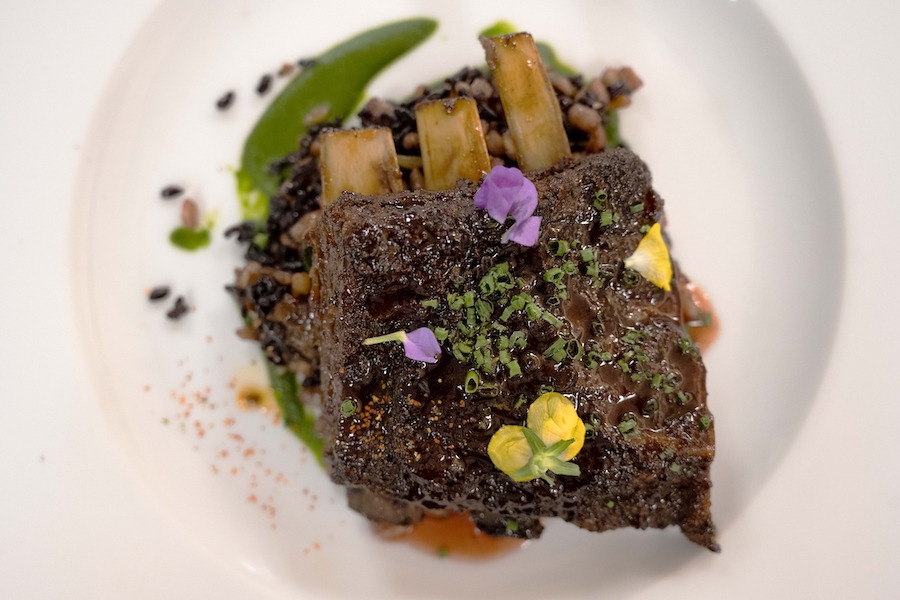 The idea for Greenwood was conceived in a country club, Milligan says. A collaboration dinner that served as a charity fundraiser at the Downingtown Country Club. His long-time friend Chrystin Bunion, who works as a creative director in New York, was there as a guest. “We were the only Black people in the room that night,” he says. “We just weren’t feeling the vibe, or the music.” So, they thought, why not start a club of their own? “Not just for Black people,” he says, “but pro-Black in every way: Black DJs, photos by Black photographers, music, etc.”

The Greenwood website describes itself like this: “a non-traditional pop-up supper club that illustrates the appreciation of cultural nuances among Black and Brown communities through culinary experiences. Greenwood aims to invoke inclusivity of all through the reverence for diverse culture and community.” It’s a pop-up for now because Milligan and Bunion (Greenwood’s creative director) wanted to build an audience first — but also because the pandemic put the kibosh on any brick-and-mortar proposals they had in the works — which were, apparently, very much in the works. The master plan is to open two concepts: a café in one property, and a kitchen and bar in another. Both are still expected to open by the end of 2021. 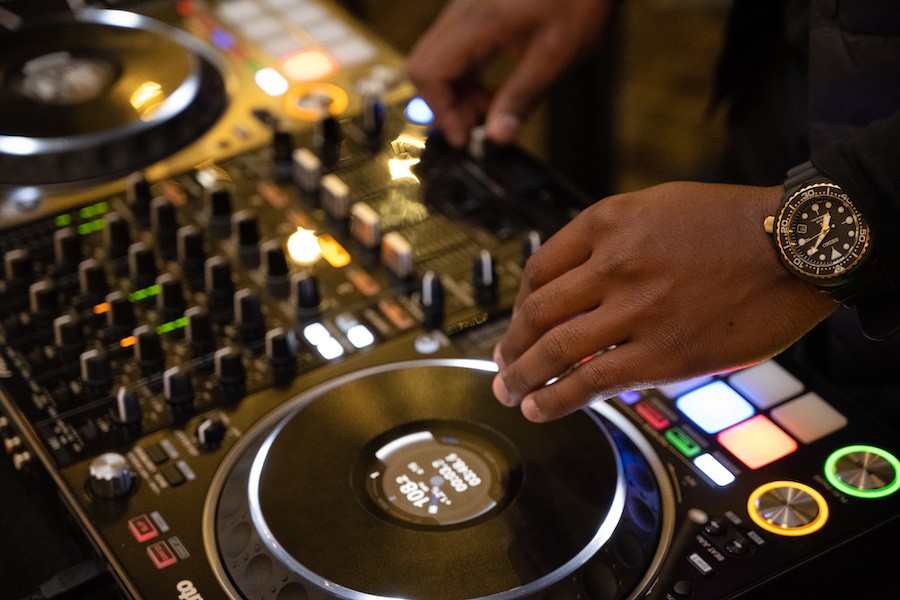 “It’ll be dinner three or four nights a week, seasonal tasting menus, my food — everything I’ve gathered through the years, in my time in Philly and when I cooked on the West Coast,” says Milligan. The rest of the week will be devoted to Greenwood’s members: “In-house events, parties, things like that.”

But for now, Greenwood is a pop-up. The first of the series happened four days ago at the Fitler Club, where Milligan cooked up a menu that featured a peach salad with shiso and burrata. Grilled octopus dressed with nduja sausage and candied calamansi. Smoked and sticky lamb ribs over heirloom grains. You know, his food.