The casual taco restaurant from the group behind Paladar Latin Kitchen in King of Prussia is expected to open in mid-December. 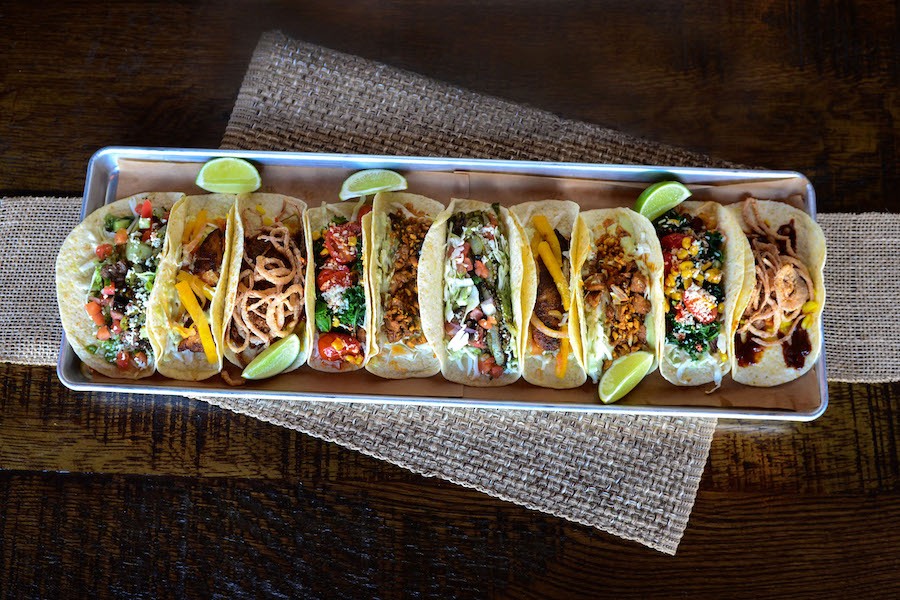 Paladar Restaurant Group (Paladar Latin Kitchen) has announced it will open Bomba Tacos & Rum Bar in Malvern in mid-December. The restaurant will be located in The Grove, previously called The Shops at Great Valley in Malvern and will focus on a menu inspired by the flavors and culture of Cuba, Central and South America, according to press materials.

Bomba will serve lunch, dinner, and weekend brunch, with a happy hour on weekdays from 4 p.m. to 6:30 p.m. A kids’ menu will be available, as well as a build-your-own-taco kit, meant for families dining with children.  Menu options will include fillings such as blackened fish, smoked BBQ pork, and chipotle mushrooms, plus guacamole, rice bowls, tortas, and sides like chile-lime cucumbers and yucca fries.

The beverage program is built around over 100 types of rum, available in flights, tastes or mixed into cocktails, plus house wine and craft beer.

The 4,000-square-foot space is expected to seat 185 guests, in addition to semi-private space available for events and meetings. There will also be an all-seasons outdoor space with heaters, where the full food and drink menu will be available.

Paladar Restaurant Group currently operates three Bomba locations in Ohio. The Malvern location will be its fourth, with a location expected in Newtown, PA sometime next year. For a first look at the restaurant, scroll down. 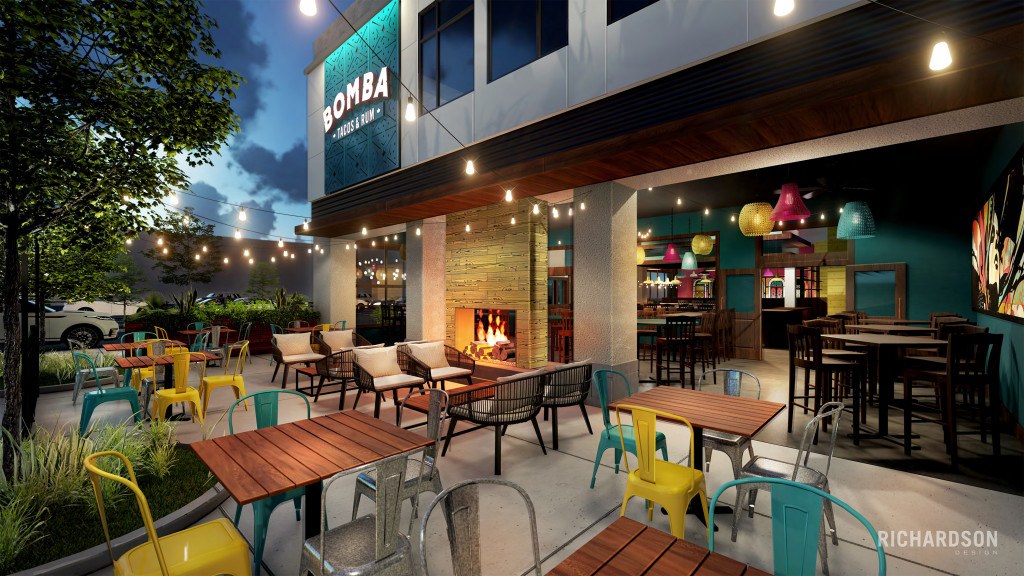 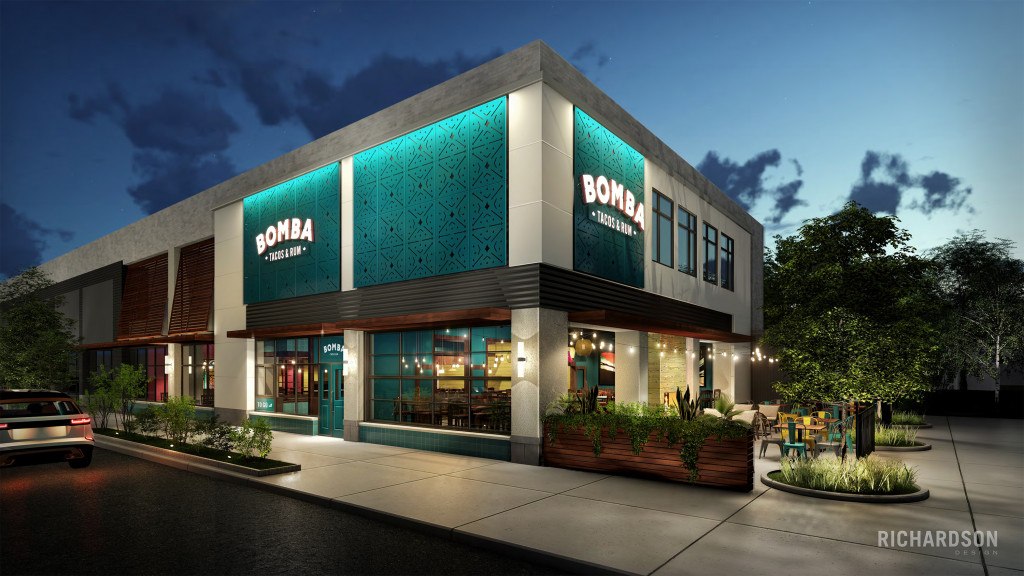 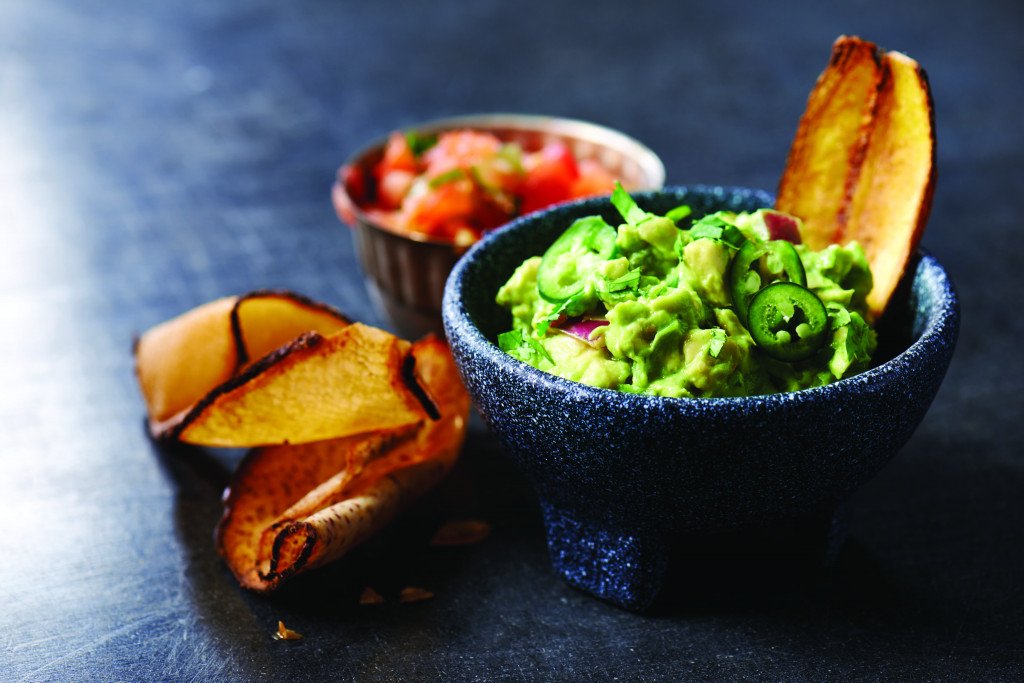 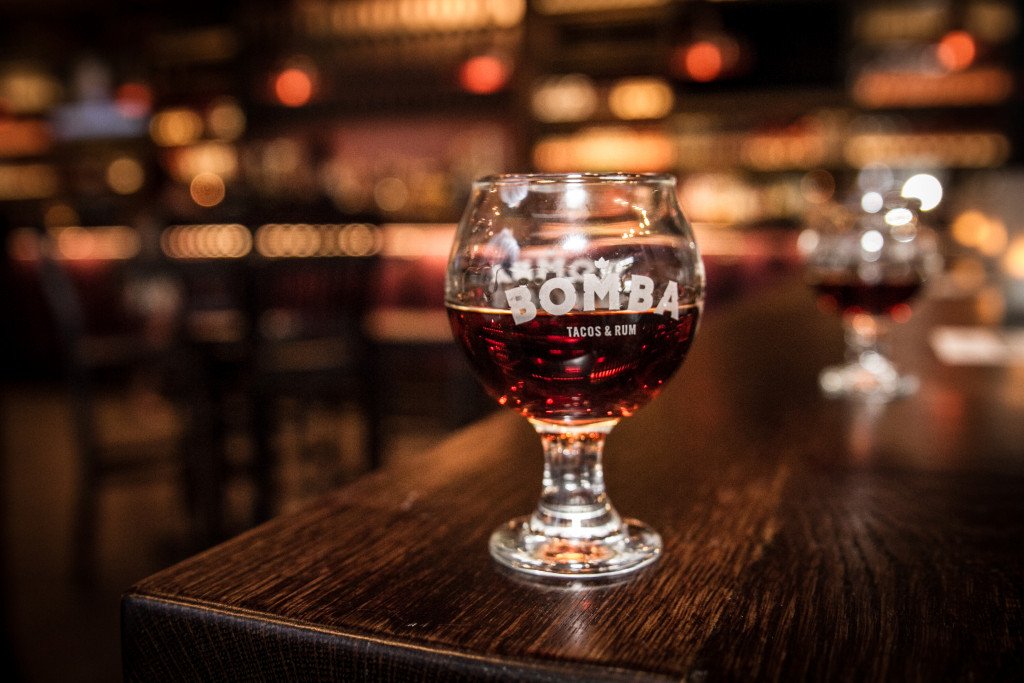