Race Street Pier Gets Its Very Own Beer Garden 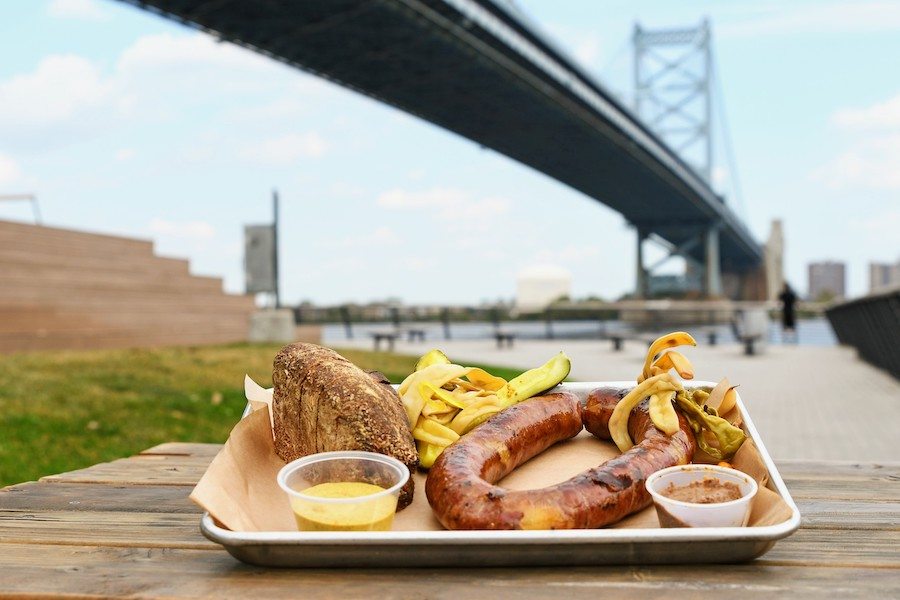 River Beer Garden at Race Street Pier will feature Lost Bread Co.’s famous pretzel shortbread cookies, festive outdoor lighting, as well as hammocks and seating for over 100 people. The pop-up is scheduled to coincide with the arrival of Ghost Ship Philadelphia, a 3D light and water-based holographic “ghost ship” that will make its North American debut as the kick-off to the Delaware River Waterfront Corporation’s newest initiative.

The beer garden will be open 5 p.m. to 10 p.m. Wednesdays to Fridays, and Saturdays and Sundays from noon to 10 p.m. Click here to see the menu.