You Should Be Eating Corn Fungus

Here's where to taste the delicacy known as huitlacoche at Philly restaurants right now. 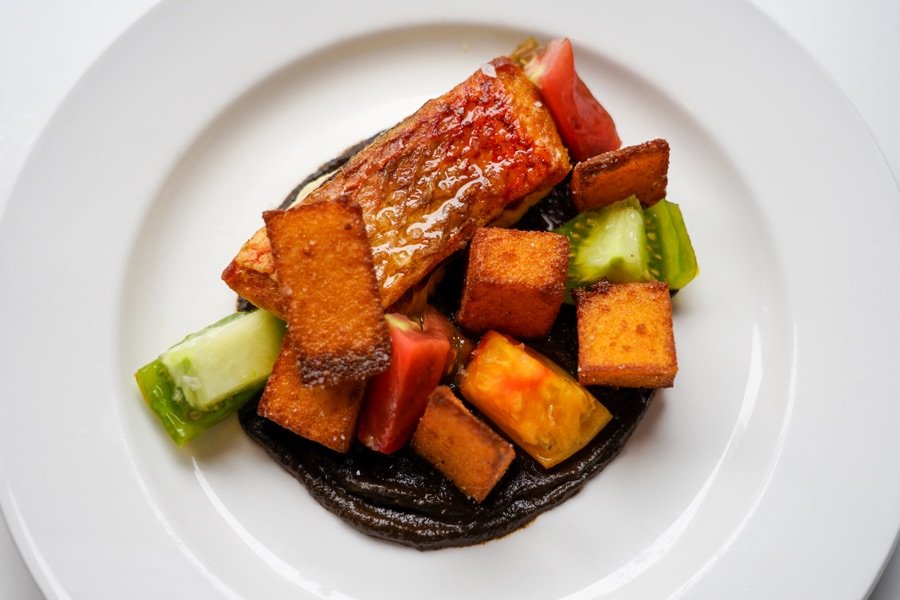 We wait all year to dig into juicy, snappy sweet corn on the cob in summertime. But the tail end of the sweet corn harvest brings with it another delicacy: huitlacoche, also known as corn smut, corn fungus, or corn truffle.

This pathogenic fungus grows on fresh corn in the form of gray, spongy, gnarly-looking blobs — not what you’re looking for if your goal was a pristine ear of corn. But huitlacoche, with its earthy, mushroom-y flavor, is a prized ingredient for amateur and professional chefs alike in Mexico, Central America, and beyond; Riverwards Produce owner Vince Finazzo told Foobooz that a shipment of local huitlacoche he got in earlier this season sold out immediately.

While fresh huitlacoche comes in late summer and early fall with the corn harvest, it’s also available in jars or cans or frozen at Latin American grocers; in fact, many of South Philly’s Mexican spots keep huitlacoche on their menus or available by request year-round.

The season is winding down, so it might be too late to get your hands on fresh, local huitlacoche till next year — but you can enjoy these dishes on Philly menus right now, then pay a visit to your neighborhood Latin American grocer, pick up a jar, and try your hand at a huitlacoche quesadilla at home. 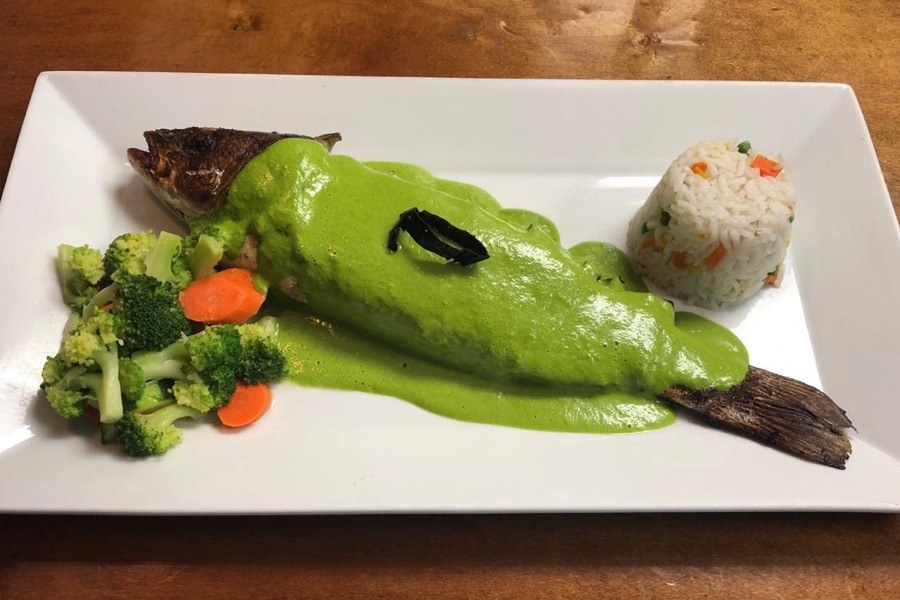 At Los Gallos in South Philly, you can order a huitacoche quesadilla, a classic preparation, any day they’re open. In the Italian Market, Best of Philly-winning Mexican restaurant Blue Corn keeps it on hand year-round; this month, they’re serving a special of whole fish stuffed with huitlacoche, pan-seared and served in a poblano sauce.

Further west on Washington Avenue, Cafe Ynez is serving a special that reflects the relationship between corn and its fungus: a creamy soup — one side made with pale golden sweet corn, the other with smoky, dark huitlacoche.

Chefs outside of South Philly are highlighting the ingredient, too — and not always in riffs on the Latin American cuisines it’s typically associated with.

At gastropub Good Dog, chef Carolynn Angle is mixing huitlacoche into stuffing for happy hour empanadas along with portobello mushroom, rice, onions, peppers and Monterey Jack cheese. Exton’s Al Pastor, the modern Mexican concept from the Stove & Tap crew, is offering a special made with the fungus this week — tamales stuffed with a blend of huitlacoche, maitake mushroom, and roasted poblanos. 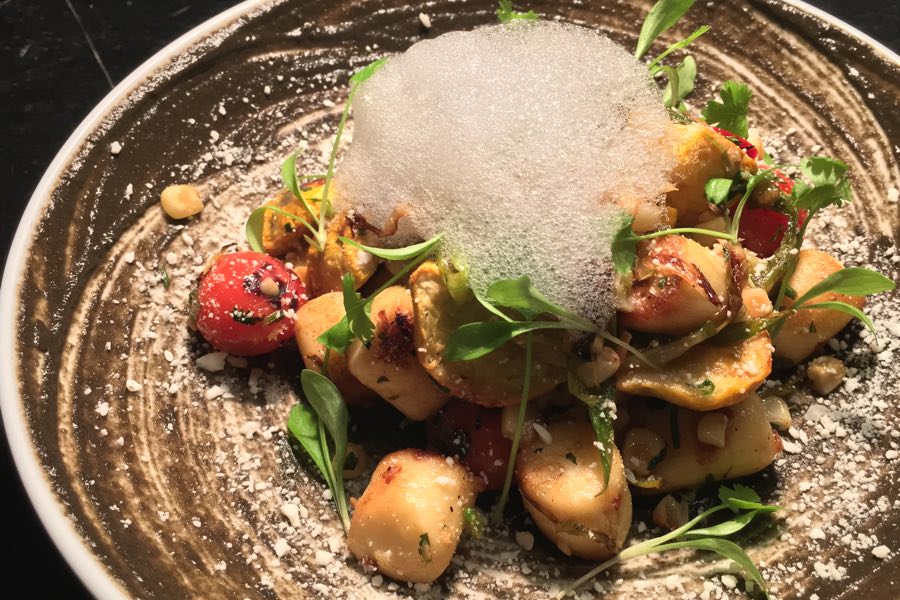 Huitlacoche shows up on chef Aaron Gottesman’s menu at Oyster House, cooked and pureed to add earthy support to a dish of queen red snapper with heirloom tomatoes and crispy polenta. At Time in Midtown Village, chef Mackenzie Hilton dresses up a dish of pillowy Parisian gnocchi withParisian Gnocchi with summer squash, tomatoes, corn, Fresno chilis, cilantro, and cotija cheese, with a cloud of corn foam to finish.