Caviar french toast, caviar seven-layer dip, and old-school caviar service. Here's how to have a good time with caviar in Philly. 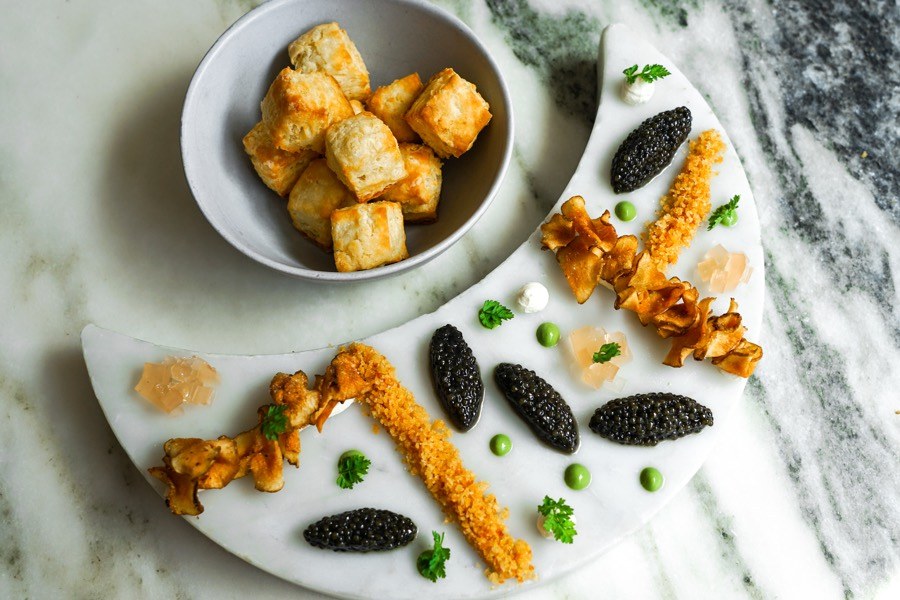 There’s nothing quite like caviar to mark a special occasion — or just make a regular meal extra-extra special. It’s a luxury food. Fish eggs gets dressed up and dressed down for grand occasions. And while we certainly enjoy a caviar garnish here and there, this guide is all about dishes and service. You know, for those nights when you’re feeling royal. 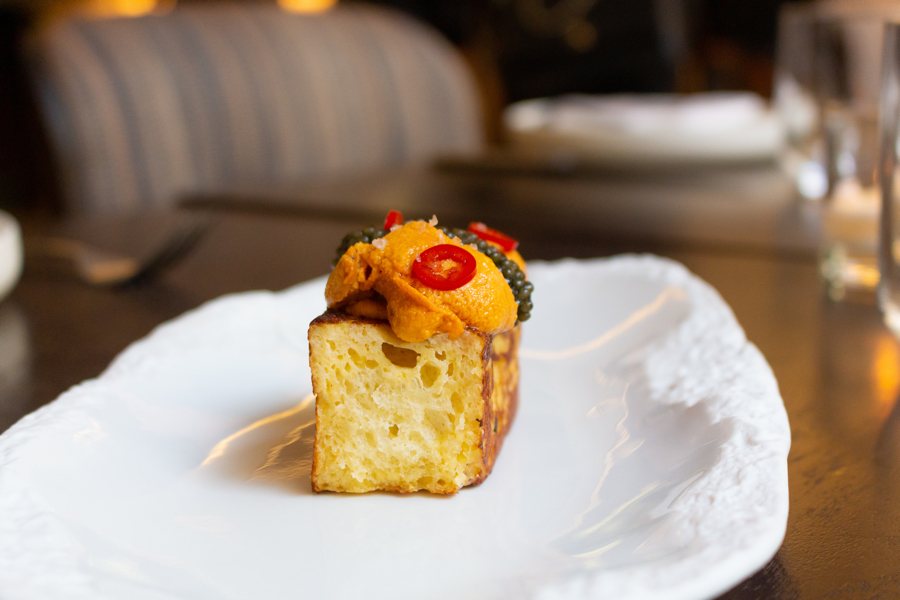 Vernick Fish, Center City
A whole page of the menu at Vernick Fish is devoted to the restaurant’s bountiful raw bar, which includes a slate of shellfish, tartares, crudos, and other bites. Caviar is featured, too — a stripe of it sitting on a pillow of uni.

Friday Saturday Sunday, Rittenhouse
Chad Williams presents caviar service with “nontraditional accompaniments” at the Rittenhouse institution. Order your Ossetra caviar by the half-ounce or ounce, and the kitchen will dress it up with a bounty of accessories: smoked crème fraîche, potato and tarragon purée, sunchoke chips, potato crumble, grapefruit and mezcal gelée, and buttermilk biscuits. 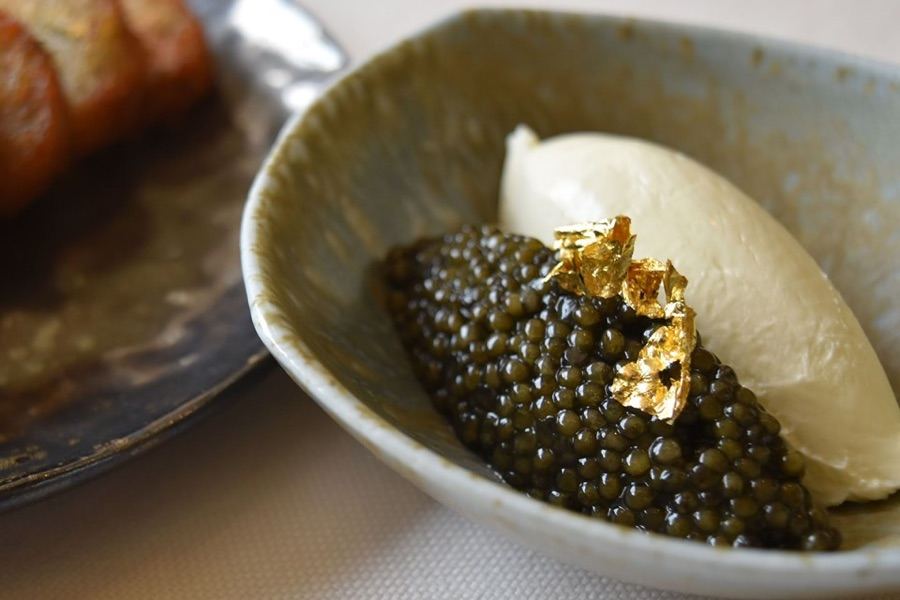 Lacroix, Rittenhouse
The tony restaurant at the Rittenhouse Hotel has a whole menu devoted to caviar service, with lots of options for different budgets. You can order up a half-dozen or dozen freshly shucked oysters with an optional domestic caviar add-on, or pick from a suite of “caviar snacks” — like deviled eggs, cannoli, or brown butter leeks — to enjoy as a tasting or à la carte. When you’re ready to splurge, choose from 30-gram tins of Royal Siberian, Crown Ossetra, or Royal Imperial caviars served with traditional accompaniments. 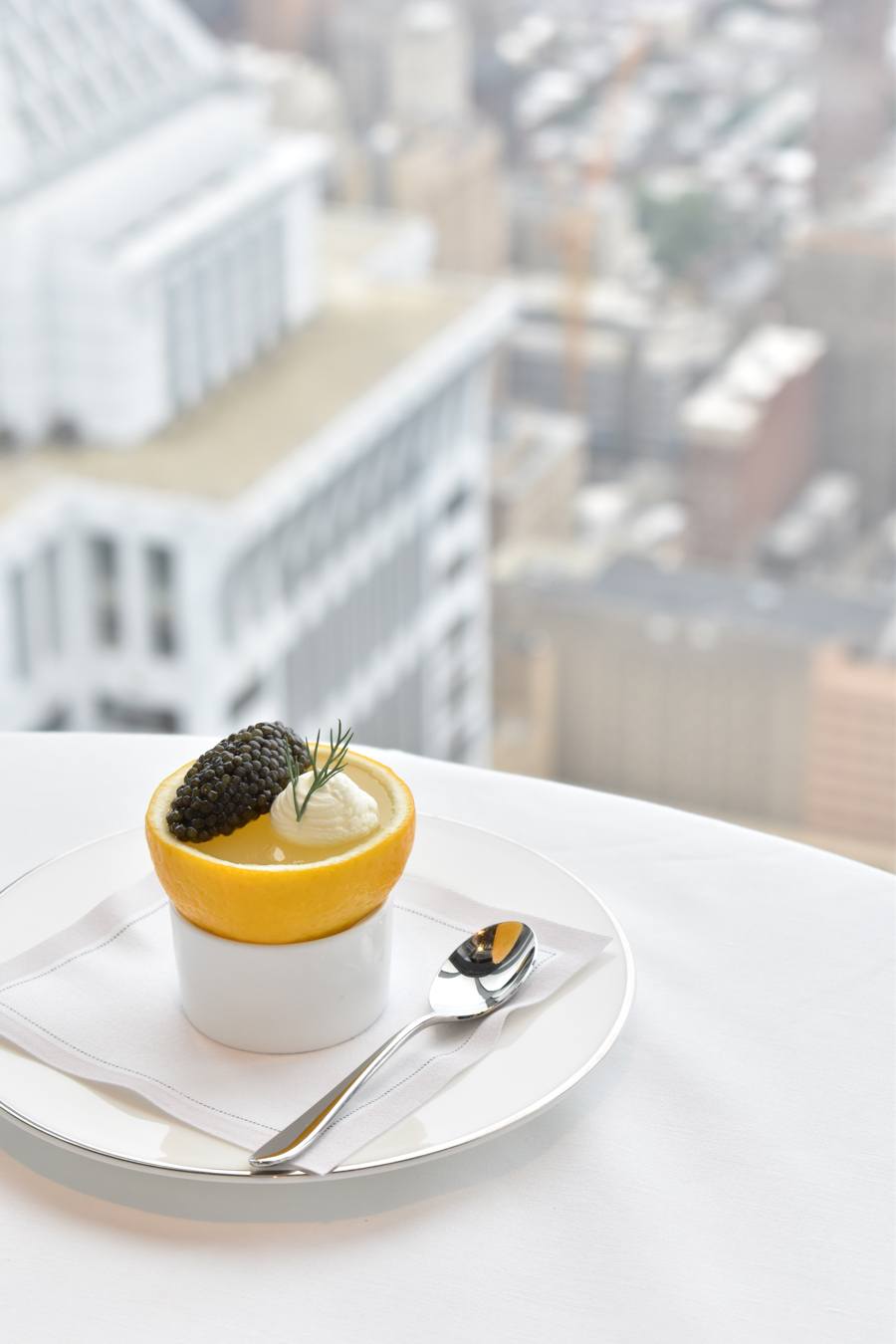 Jean-Georges, Center City
One of Jean-George Vongerichten’s most famous dishes has landed in Philly. Have it on the new 59th-floor restaurant at the Four Seasons Hotel. Caviar served with egg and toast, with a Meyer lemon gelée and crème fraîche, or atop a soft egg with a dollop of vodka whipped cream. 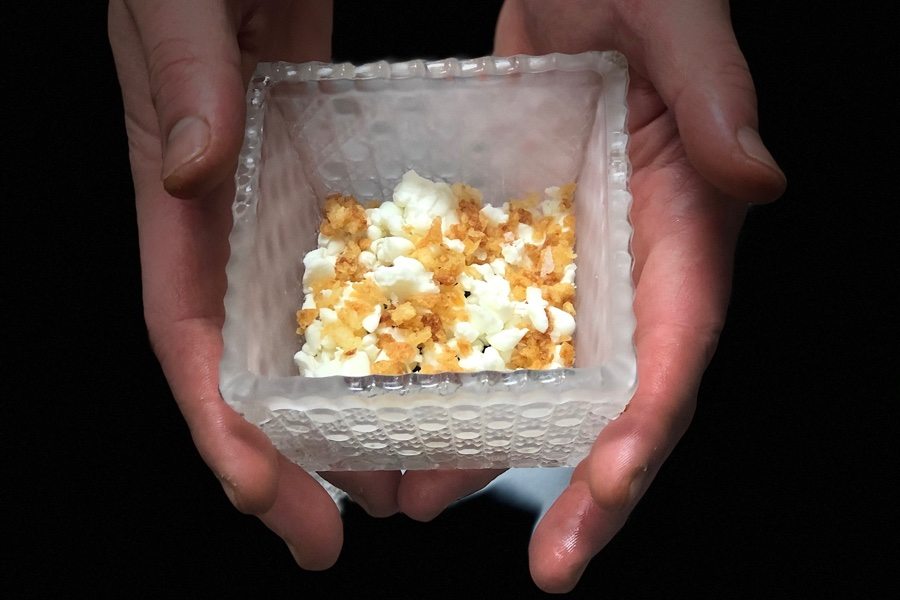 Serpico, South Street
Rather than offering a specific caviar course, Serpico offers the delicacy as an add-on to their savory donuts (genius). The bite comes accessorized with smoked white fish cream, olive, and nori.