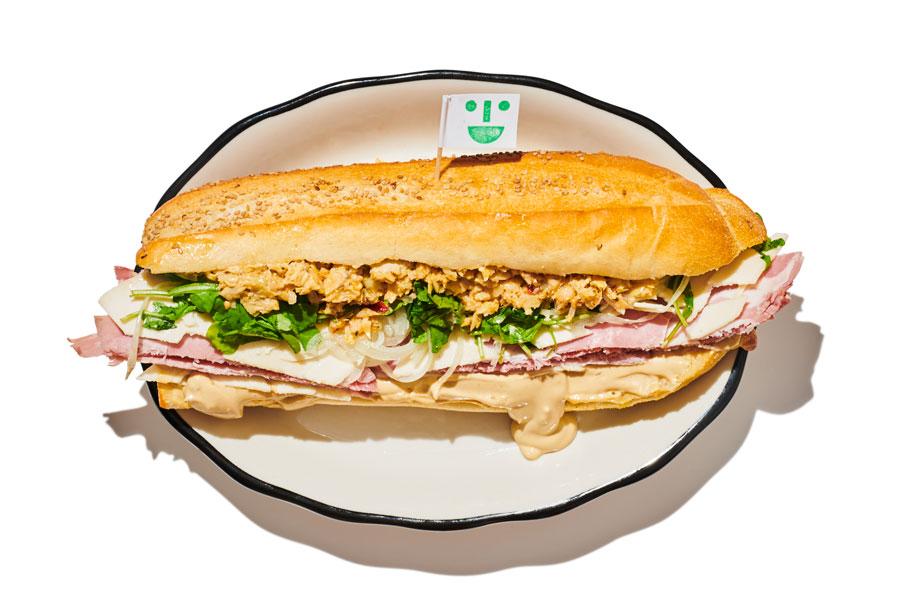 Matthew Cahn, owner of Middle Child and creator of the So Long Sal, Philly’s best Italian hoagie, shares how to make the classic sandwich.

Pay attention to the bread and spreads. 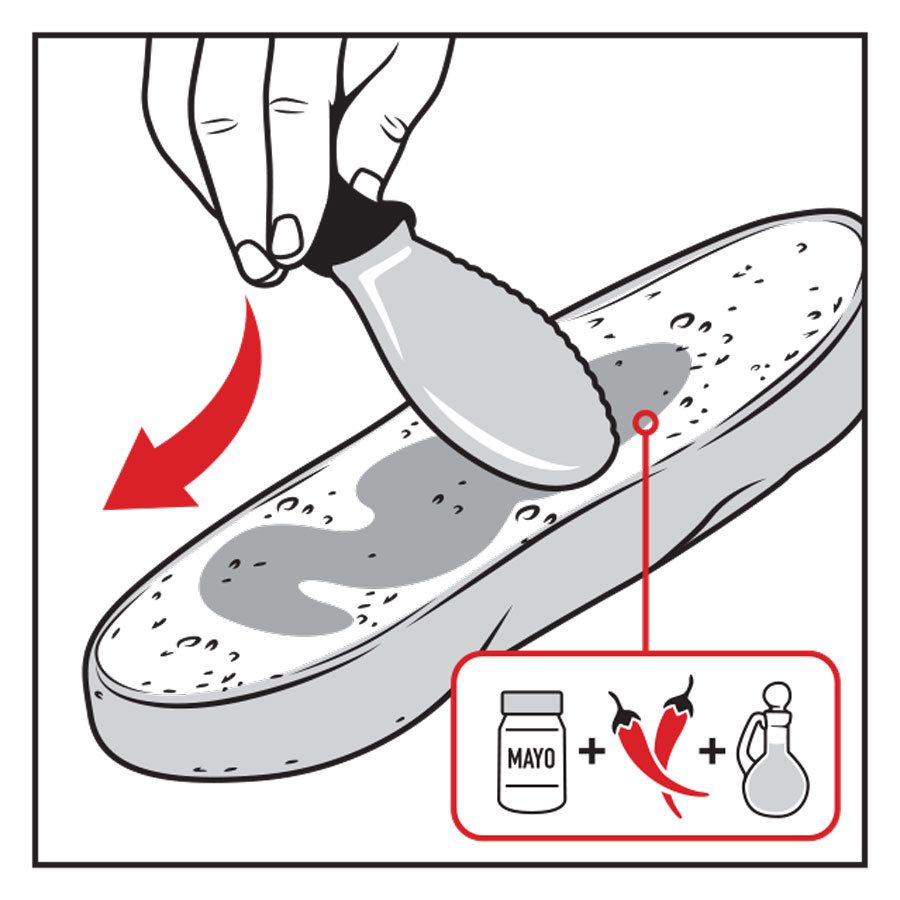 Cahn uses a seeded hoagie roll from Sarcone’s that’s warmed slightly. It gets smeared with a house-made spicy lemon-artichoke spread and kicked-up Duke’s mayo. “We’re not scared of mayo. Most classic hoagie shops in Philly think mayo is a sin, but we take a lot of the classic elements — peppers, Italian herbs, olive oil and balsamic vinaigrette — and blend them into a mayo so it tastes like a classic hoagie should, but with more creamy, fatty notes.”

Layer on the meat. 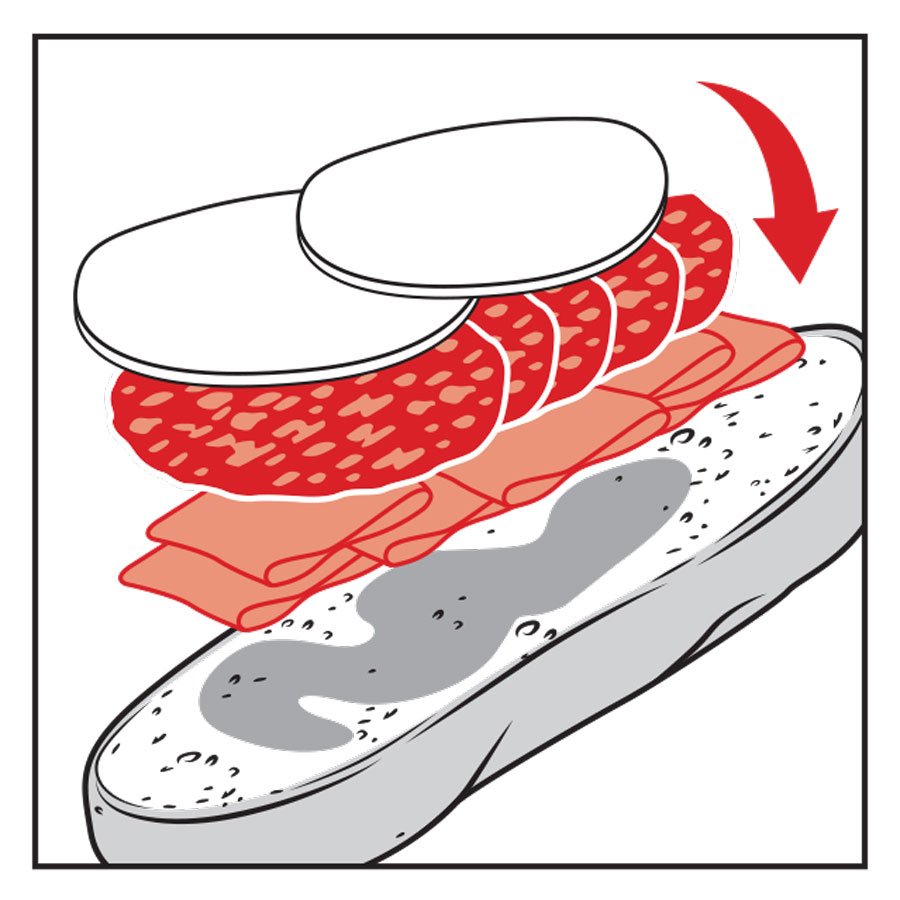 There’s Genoa salami (“imported, but not fancy”) and Leoncini brand prosciutto cotto (“fancy stuff, good fattiness, a little funky”), both of which get “sliced thin, but not so thin that they fall apart when you pick them up.” The cheese is “provolone so sharp, it hurts.” 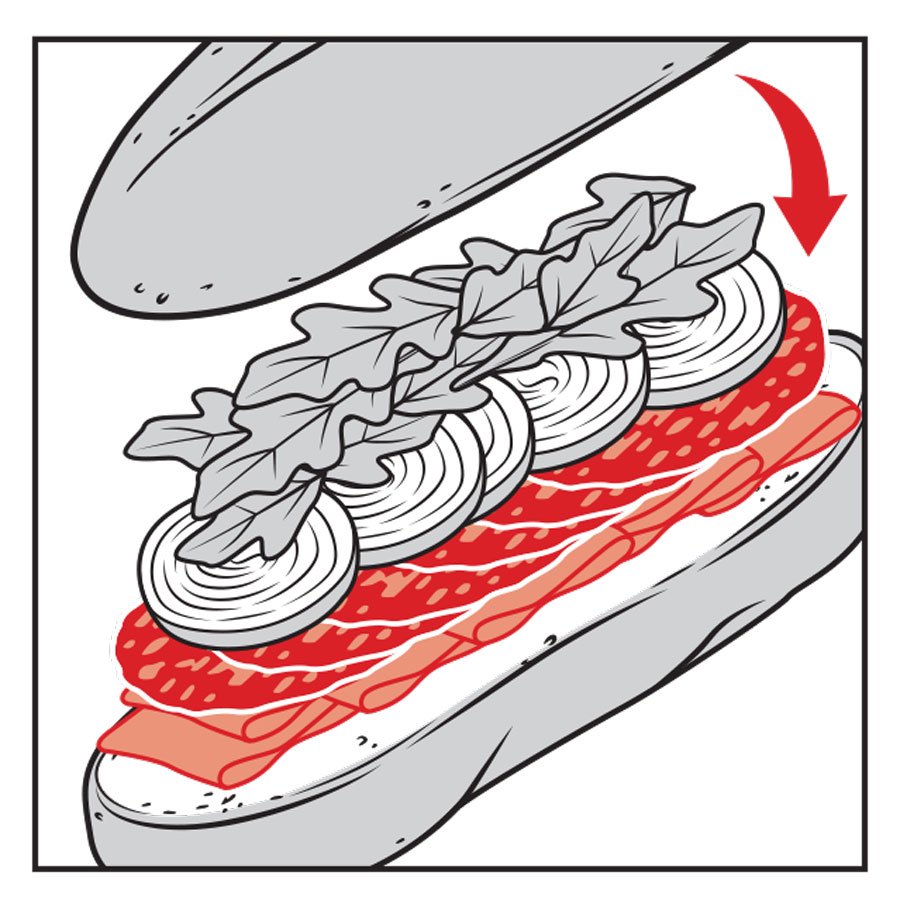 No tomatoes unless it’s summer (“because when they’re out of season, they taste like wet cardboard”). Arugula and thinly sliced onions are dressed — yes, like a salad — in a macerated onion vinaigrette before being distributed onto the sandwich. Why not the more classic shredded iceberg lettuce? “Arugula doesn’t wilt as much.” 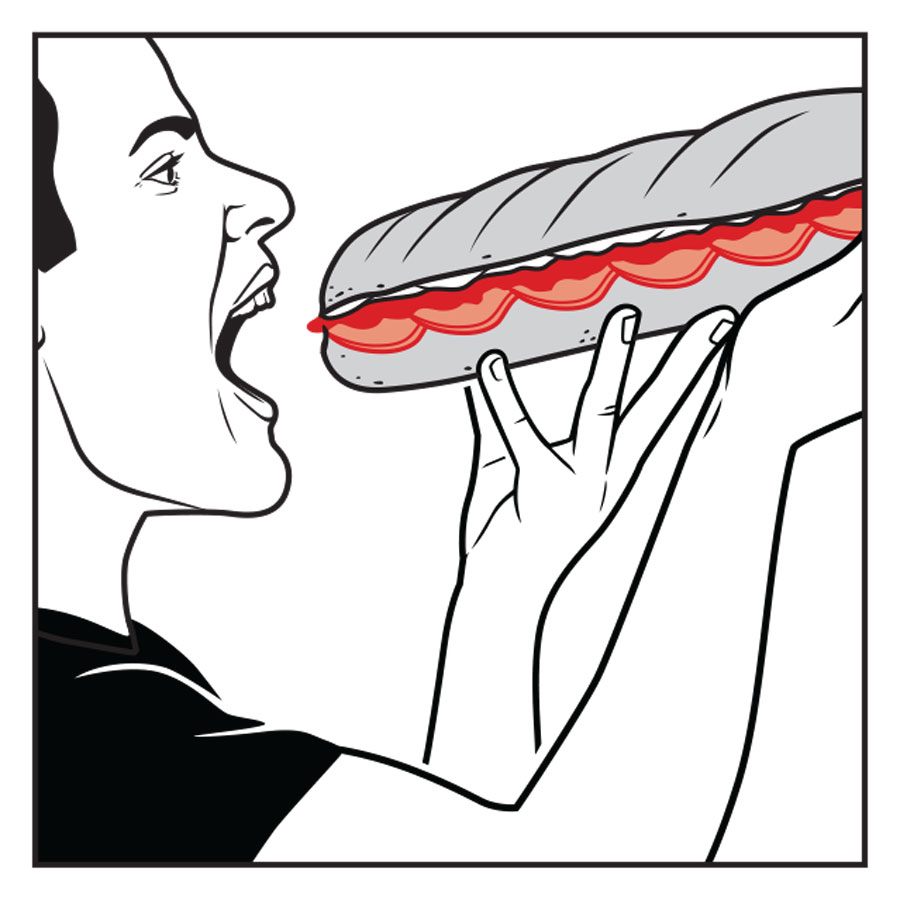 “We have a good time making it and are a very kind, good-looking group of people.”

Published as “How To Make an Italian Hoagie” in the August 2019 issue of Philadelphia magazine.