Lansdowne Is No Longer a Dry Town

Voters in the May 21st election overwhelmingly approved a referendum to allow liquor sales at restaurants and retailers in the borough. 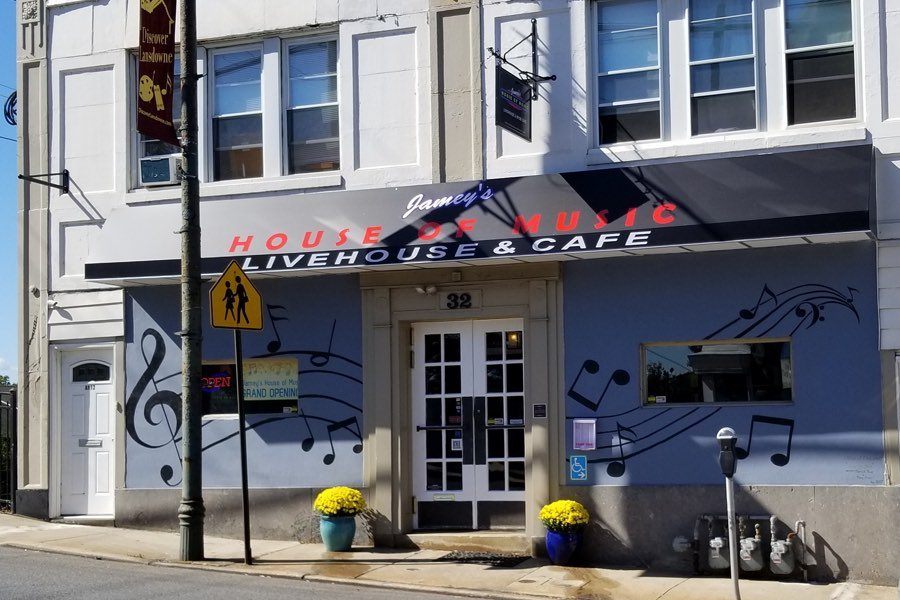 Thanks to a referendum approved by Lansdowne voters in yesterday’s election, restaurants in the Delaware County borough will be able to sell alcohol in the near future.

Dubbed “Thirsty for Change,” the referendum was pushed by the Lansdowne Economic Development Corporation. The hope is that allowing beer, wine, and liquor sales in restaurants would help keep those businesses open and thriving in the small suburb less than a mile west of Cobbs Creek, according to the Delco Daily Times. The measure also allows for retail alcohol purchases at grocery stores.

“My place and another restaurant in town would be the first beneficiaries,” Jamey Reilly, proprietor of jazz venue and restaurant Jamey’s House of Music, told Foobooz back in April, when 1,400-plus signatures had been collected from Lansdowne residents to get the referendum on Tuesday’s ballot.

Diners have been allowed to BYOB at Lansdowne establishments like Reilly’s, so the town isn’t completely dry. And voters in the borough approved a measure allowing for the sale of alcohol before, during, and after events at the Lansdowne Theater, which is currently being restored, back in 2015.

“Lansdowne has a major multi-year effort underway to reimagine itself as an arts and music destination. Once the historic Lansdowne Theater is completed, it will be a first-rate music palace like Sellersville,” Reilly said, referring to the historic Bucks County theater that draws national and international music and comedy acts.

Yesterday’s ballot initiative will allow for the Pennsylvania Liquor Control Board to issue three liquor licenses to Lansdowne establishments. By right, PLCB regulations allow for one license for every 3,000 people in a municipality. Additional licenses transferred from elsewhere in the county will require approved by the borough council.

Voters in two other Delco towns, Marple and Aldan, also approved restaurant liquor sales in the May 21st election.