Corey Baver and Lynn Rinaldi's sushi restaurant has closed, but the corner space across from East Passyunk's Singing Fountain already has a new tenant. 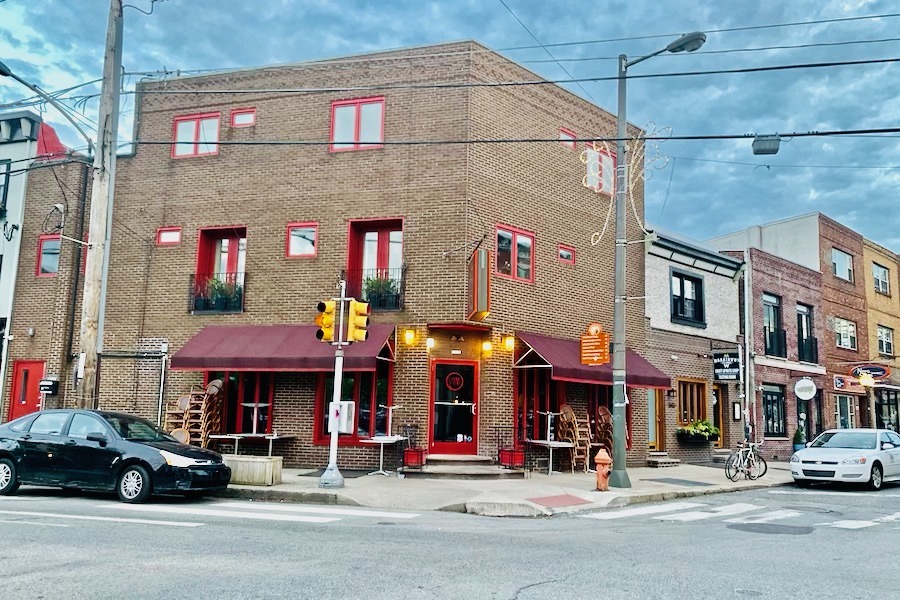 Corey Baver and Lynn Rinaldi, the trailblazing chefs who took a chance on East Passyunk Avenue before it became the restaurant row it is today, have closed their 10-year-old sushi restaurant, Izumi. Its last day of service was this past Sunday, in conjunction with the neighborhood’s annual food festival, Flavors on the Avenue. Philly Mag named the corner spot, across from East Passyunk’s Singing Fountain, the city’s best new sushi restaurant in its 2009 Best of Philly issue.

Baver tells Foobooz, “We had a nice 10-year run, but an opportunity came up. I’m going to be working on another major project.” No details on that yet, but he said it will “possibly” be in South Philly.

Vincent Stipo of MSC Reality brokered a deal with a new tenant. And while he says he’s not at liberty to say quite yet who exactly will be filling the 1601 East Passyunk Avenue space, he did say that it’s a chef from out of town who just moved back to Philly and is planning to open a New American BYOB. The lease for the space was signed Tuesday afternoon. Construction, he says, will begin imminently.