La Divisa Meats in Reading Terminal Market Is Shutting Down

You've got one more day to pick up pasture-raised sausages from the market's only whole-animal, locally-focused butcher shop. 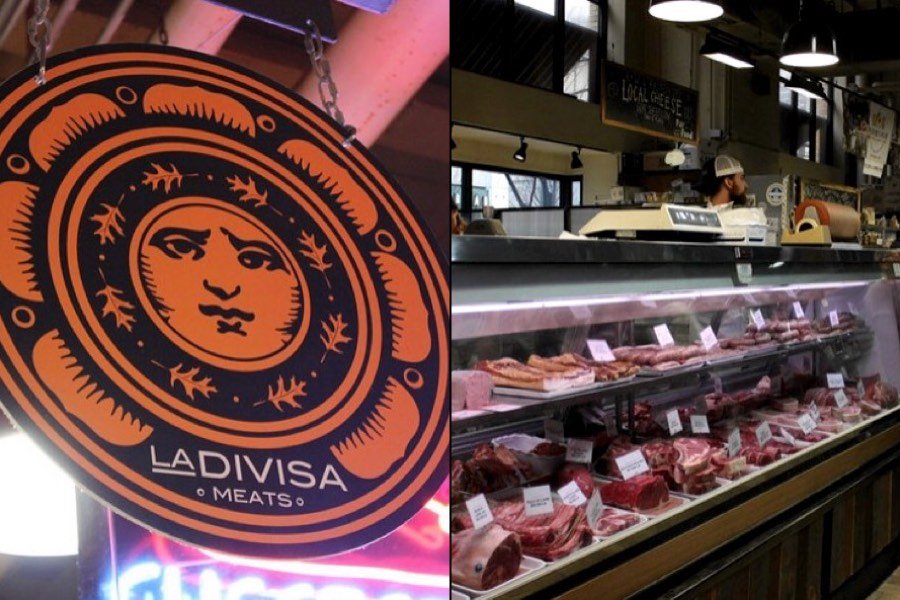 “Long story short, not enough people were buying into what we’re selling. It was time to close it up,” said owner Nick Macri. “I wish I had a better story to tell, but there’s no spoiled partnership, no impending divorce, no eviction. We had a really loyal customer base, just not a big enough one.”

Macri, a longtime chef at Southwark, made the jump to butchery in 2013 when Border Springs Farm, a Virginia lamb producer, opened a stand in the market with Macri as operator. He took ownership in 2015, reopening under a new name with fresh-cut pork, veal, lamb, goat, and beef plus house-made charcuterie.

La Divisa sourced from Pennsylvania producers, like Birchrun Hills Farm, Stryker Farm, and Wyebrook Farm, the latter of which  partnered with the butchery outfit in 2016. (Though much of the Wyebrook property is up for sale after regulatory issues threatened the Chester County farm’s restaurant and butcher shop, Macri says the entities were separate and La Divisa’s business was unaffected.)

As Fair Food Farmstand, a closely aligned all-local grocer, sought to downsize its footprint, La Divisa moved to fill the space in its more visible, easily accessible location near the market’s 12th and Arch corner. La Divisa reopened there in fall of 2017, but Fair Food, which had struggled financially for years, closed not long after in spring of 2018.

But Macri said that neither the move nor Fair Food’s closure significantly affected his business.

“Volume was always an issue,” he said. “As much as we wanted there to be, I don’t think there’s that many people really willing to spend more than they have to or be inconvenienced in any way to get these kinds of products. Unfortunately, I don’t think that’s unique to Reading Terminal Market.”

As for his own next steps, Macri is focusing on closing this chapter before he begins another one, whether that’s as a chef or still in the butchery space. “I’m a free agent,” he said. “I’m going to let the dust settle and figure out what’s next.”