The whole-animal butcher has a shiny new headquarters in Brewerytown, where they'll feature a slate of guest chefs from spots like Friday Saturday Sunday, Vetri Cucina, and Tired Hands. 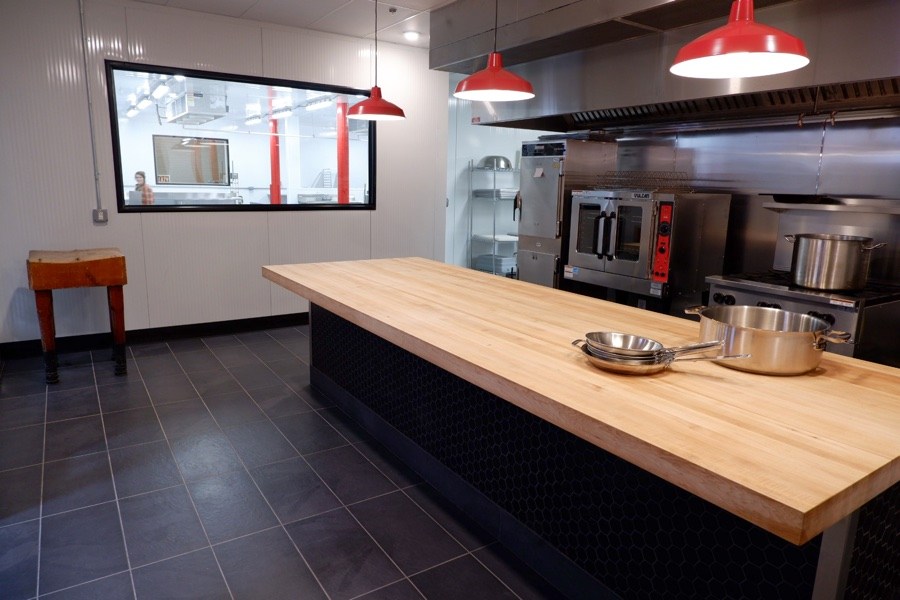 Whole-animal butcher Primal Supply Meats has expanded to a big new headquarters in Brewerytown — and unveiled a schedule of intimate dinners at the space featuring some of the city’s top chefs.

At the 6,000 square-foot facility at 1521 North 31st Street, owner Heather Thomason and her crew will cut meat for their South Philly shop, CSA-style Butcher’s Club, and wholesale customers. They’ll also teach classes and host pop-up dinners featuring chefs and makers from around Philly, and expand into producing their own prepared foods value-added products like deli meats, once they hire an in-house chef.

Thomason will also begin selling meats and other products on Saturdays from 10 a.m. until 4 p.m. starting on May 4th, with the potential to add more days as the neighborhood demands. They’ll have fresh cuts of meat along with groceries and provisions similar to what’s on offer at their East Passyunk shop, with pop-up tastings from local makers like Okie Dokie Donuts, Fishtown Ferments, and Keepwell Vinegar.