After Midnight, a Sour-Centric Brewery, Is Coming to Kensington

Three longtime home brewers will open a subterranean production space and taproom with a mystical vibe this summer. 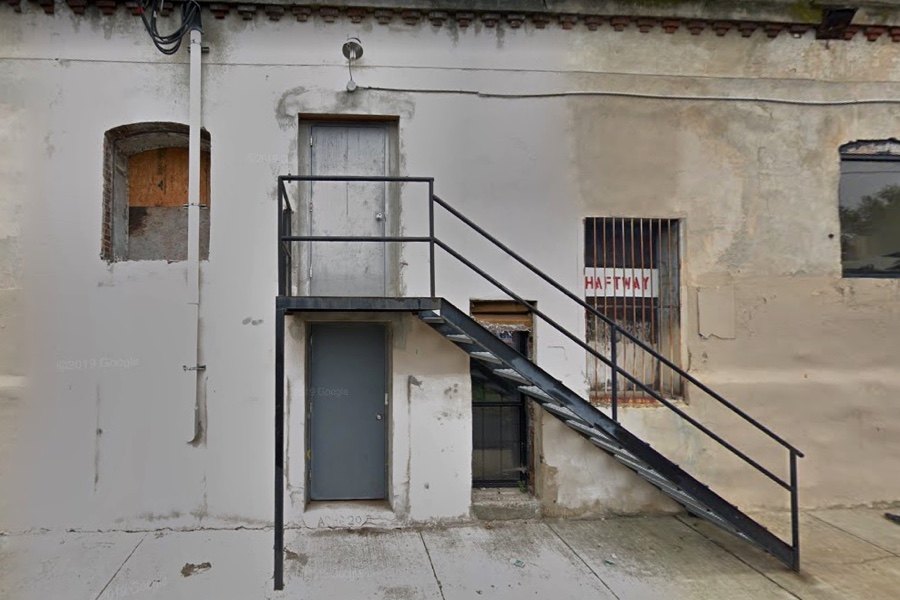 A new brewery specializing in sour styles is coming to Kensington. After Midnight Brewing will open a production space and taproom 2205 North American Street sometime this summer.

“I’m kind of a nerdy magic kid — I get all revved up about the joy and mystery of transmutation,” says brewer-owner Matt McDermott.

The former stormwater management engineer is opening After Midnight with friends Colman McCurdy, with whom he grew up out in Coatesville, and Northeast Philly native Jim Kirn. The trio are “going hard on the tarot card aesthetic” with a mystical, alchemy-inspired feel in the space.

After Midnight is taking over around 4,200 square feet of a huge former brewery at American and Susquehanna in Kensington, with around 1,800 square feet reserved for a 75-seat taproom and the rest for production. Despite the subterranean space, the building boasts 17-foot-high vaulted ceilings with a line of huge windows overlooking an outdoor courtyard.

We’ve been quiet but we’ve been busy. After Midnight has a new home. The mystic voyage begins @cadmean.red @jimtypebull @ostrichstyle

A post shared by AfterMidnightBrewing (@aftermidnightbrewing) on Sep 6, 2018 at 9:53am PDT

After Midnight’s entrance is tucked around the back of the building on Philip Street — which is perfect for the hideaway vibe the owners are going for.

The bar will have around 10 taps serving a handful of After Midnight staple brews as well as rotating styles, with guest beers, Pennsylvania-made wine and mead, and house-made nonalcoholic, seltzer-style drinks and tonics in the mix.

“I want it to be a fun place to be even if you don’t drink beer,” McDermott says. He’s also hoping to institute a regular board game night at the taproom.

In terms of food, they’re starting simple with a menu of toasts  — think pork rillettes from La Divisa Meats over slices from Lost Bread Co. — with plans to host guest chefs for pop-up events.